Home / Estela Flamenca  / Flamenco in the Time of Covid-19

Flamenco in the Time of Covid-19

The 24th Festival de Jerez ended Saturday, March 7th, just squeaking under the wire as the world became unexpectedly, brutally shrouded in the coronavirus nightmare that would surely have caused cancellation of the Festival had it made the headlines in Spain just a few days earlier. This historic shutdown of the world will go down in history as an extraordinary time 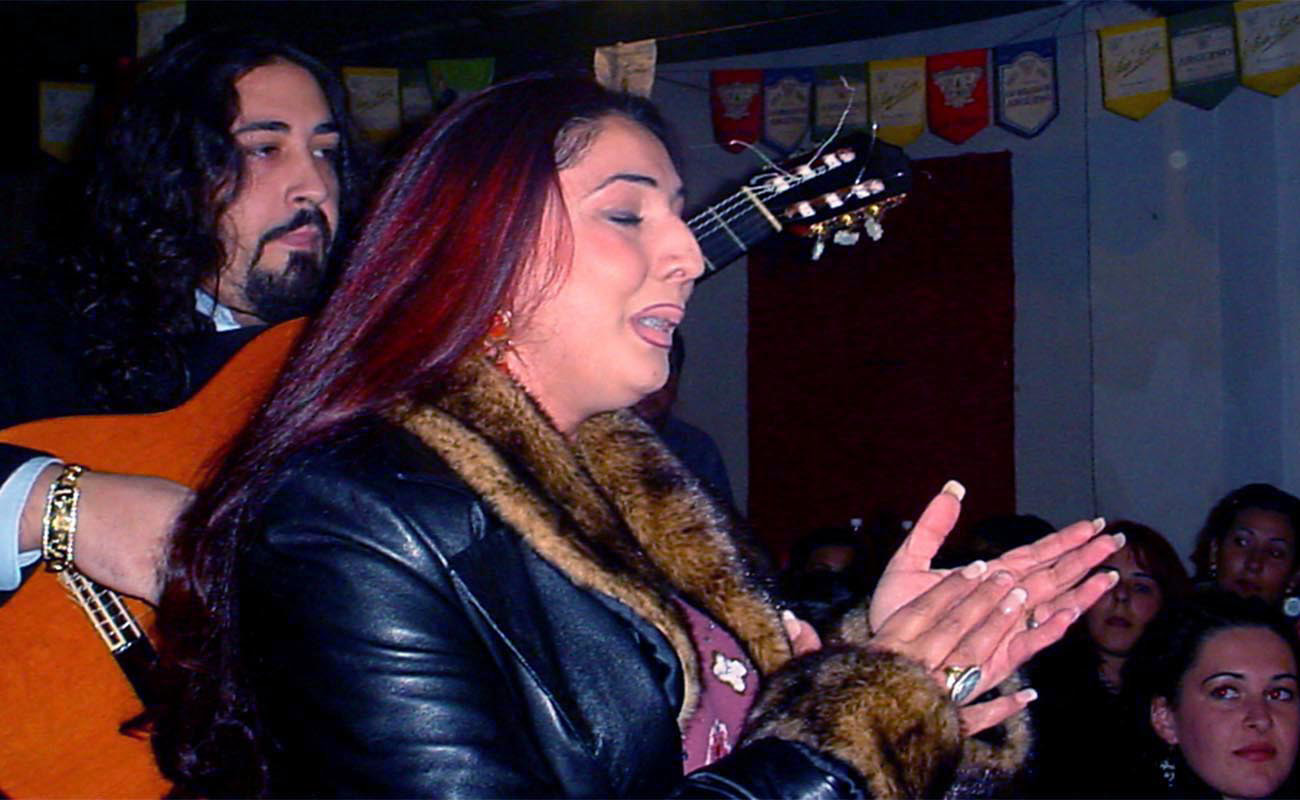 The 24th Festival de Jerez ended Saturday, March 7th, just squeaking under the wire as the world became unexpectedly, brutally shrouded in the coronavirus nightmare that would surely have caused cancellation of the Festival had it made the headlines in Spain just a few days earlier.

This historic shutdown of the world will go down in history as an extraordinary time that dramatically altered concepts, institutions, social constructs and cultural customs of every kind imaginable. The words of  J. Alfred Prufrock have become installed in my mind: “Do I dare to eat a peach?… wear white flannel trousers, and walk upon the beach”. And I scramble to recall the “new normal” rules: are we allowed to walk along the beach?

Arguments at the supermarket if someone gets too close or isn’t wearing a mask, are part of the new normal, and no more “buenos días” when you pass a stranger on a small street, or enter an elevator. Can people tell when you’re smiling? And why did I put on lipstick this morning only to cover up with a face mask?

Speaking only of flamenco, we may not see the return of the traditional summer festivals in any recognizable form.  No more mob scenes at the bar or people wandering around with wine and snacks as microphones screech and your favorite singer makes his way through the cante.

And what’s going to happen to our beloved peñas? Those venerable flamenco institutions that have, for well over a half century, been the starting point for so many interpreters, where young artists have cut their teeth and veterans have been received with open arms by members hungry for the flamenco of simpler times when artists unapologetically wore polkadots, people didn’t ask one another what the guitarist was playing and there was no cajón.  With indoor gatherings limited to 50 individuals, flamenco will return to the back rooms and reservaos, and will no doubt shed some of the percussion and additional instruments that have become part of the typical recital.  Even if a viable vaccine appears, people will be reluctant to attend shows in large venues.

The new generation of artists wanted change, although this surely is not what they had in mind.  Carrying the gratuitous predictions yet further, will people from abroad continue to have money to spend on trips to Spain, or on in-person classes and tickets to shows, even in their home countries?  Will institutions, public and private continue to support flamenco when it ceases to be a money machine? Will the moribund record industry gasp its overdue last breath as people become more accustomed to watching artists on their Xiaomi 5-inch screen, happy in the knowledge they cannot be infected by nasty microorganisms?

Some time will have to pass before we see the return of large format shows with elaborate staging which have become so popular – several important presentations had to be removed from this year’s Bienal de Sevilla due to their complexity. In this sense, and possibly only this single sense, flamenco may benefit from fewer frills as artists are forced to rely on their ingenuity and limited resources.

Meantime, many dancers, singers and guitarists have hastily organized on-line classes to take up the slack. A quick look through social media shows what is surely an over-abundance of offers for the demand.

And here I am on a Saturday night when I would surely have been at one of the peñas for a cante recital, competition, perhaps a talk or book presentation… Activities easy to put on-line streaming in real time. So why do I sit here binge-watching The Big Bang Theory instead of enjoying free flamenco presentations and performances in the comfort of my germ-free home?

It’s as if some bully came along to spoil our nice party and deliver a nasty kick in the gut to an entire generation of brilliant young artists.  Flamenco is a highly socialized musical genre. Who would think of going straight home after a recital or flamenco gathering of any kind?  Hey guys, I know a place we can we get some drinks and tapas!  And everyone’s thinking, let’s go do some flamenco!