Something about the nature of flamenco causes it to be multidisciplinary. Dancers sing, singers dance, guitarists may do either or both.

Singers love to do their bit of fiesta dancing at the end of shows, or at informal gatherings, but a few guitarists have cultivated their dance proficiency as well. It’s always entertaining to see these usually serious musicians have their bit of fun dancing. Some began dancing as children before devoting themselves to the guitar. Others picked up moves along the way to give free rein to their dance instincts. The following guitarists who are/were good dancers come to mind… have I overlooked anyone important?

Manuel Fernández “Parrilla de Jerez” (Jerez de la Frontera 1945-2009), the son of Tío Parrilla, was bound to pick up his father’s original dance style. Although he devoted his life to the guitar, Parrilla would often delight audiences with his bulerías pataíta, subtle, understated and precise. One unforgettable moment years ago was seeing him dance, visibly moved, to the projected image of the great singer Paquera de Jerez, his artistic partner of many years.

Two legendary Granada guitarists, Juan Maya “Marote” (1936-2002) and Juan Carmona “Habichuela” (1933-2016), started out as dancers in the caves of Sacromonte. Marote only changed to playing guitar when he had to sit in one day for the regular guitarist, and did such a fine job, the boss told him from that point on he was to be the guitarist for the zambra (typical Granada tablao show). Both Juan Habichuela and Marote went on to become great guitarists for accompaniment.

Another dancer who became a renowned guitarist after switching from dance, is José Luis Postigo from Seville (1950).  His dance career was underway when he was hired for a festival, not to dance, but to play guitar, and that set his course for the future.

It was Gaspar de Utrera who once told me Morón guitarists Paco and Juan del Gastor (1944 and 1947), were the best dancers among guitarists.  I only saw them dance briefly a few times at fiestas in Morón, but that was enough to ratify Gaspar’s opinion.

Madrid-born guitarist Victor Monge “Serranito” recently received Spain’s Medalla de Oro al Mérito en las Bellas Artes for his long and brilliant career in flamenco. I actually can’t remember in which Madrid tablao I saw him years ago, but I do recall being impressed by the well-chosen dance bits of this accomplished guitarist.

The Amador family of flamenco artists has given us many versatile individuals. Ramón Amador (Seville 1955-2016), was a terrific guitarist for accompaniment, in addition to singing, and delighting audiences with his dance moves.

For being such an expansive, dynamic flamenco performer, Diego Carrasco (Jerez de la Frontera 1954), has an elegant understated dance style that some of today’s young flamenco dancers could learn from. Diego glides across the stage, executing seemingly effortless turns and subtle movements, always a joy to watch.

We’d all seen the great Jerez guitarist Manuel Moreno Junquera “Moraíto” (Jerez de la Frontera 1956-2011) do his delightful bulería dance at the end of countless shows. But for me there’s a special memory I treasure. It was the morning after the “Prendi”, the flamenco Holy Week icon that, in addition to being a religious symbol, serves as a fine excuse for flamencoing. There was a small fiesta in the street outside the Gitanería bar in Santiago, and I stopped to watch, so pleased to see Moraíto there looking well and happy. At that point he was wearing a large-brimmed hat that disguised the ravages of his treatment. Someone started singing bulerías, and Manuel jumped to his feet. I was standing nearby watching, and he pulled me over to dance with him, his broad smile glowing, and for that brief moment, everything was perfect and time stood still. Less than 4 months later, Moraíto was gone. 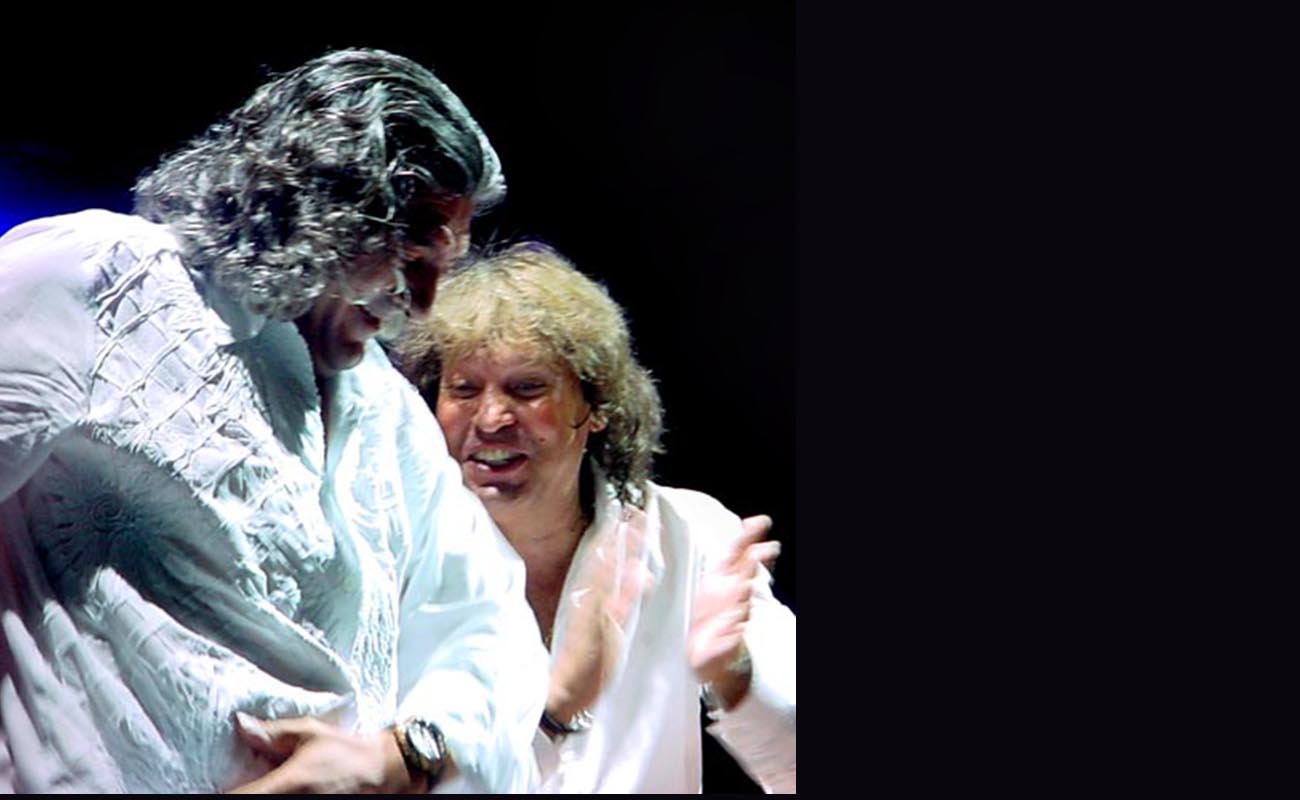 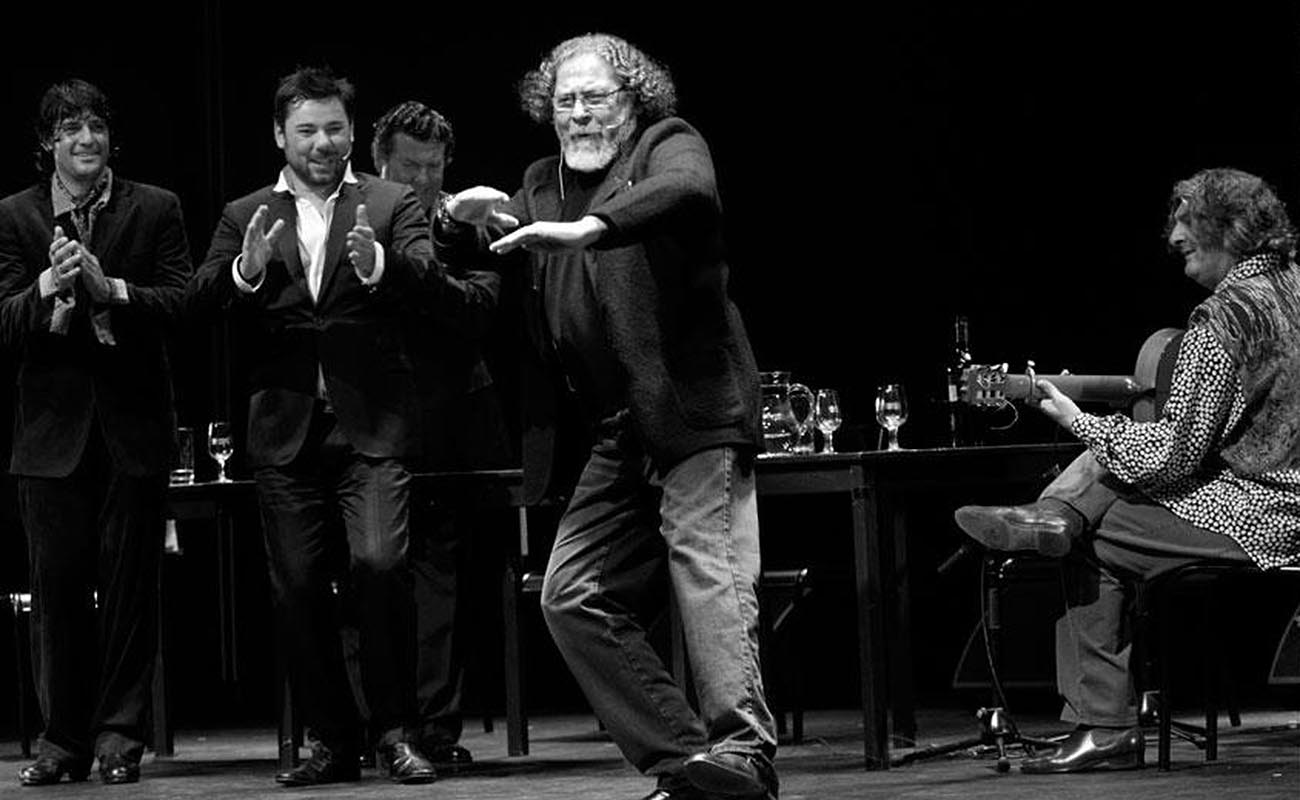 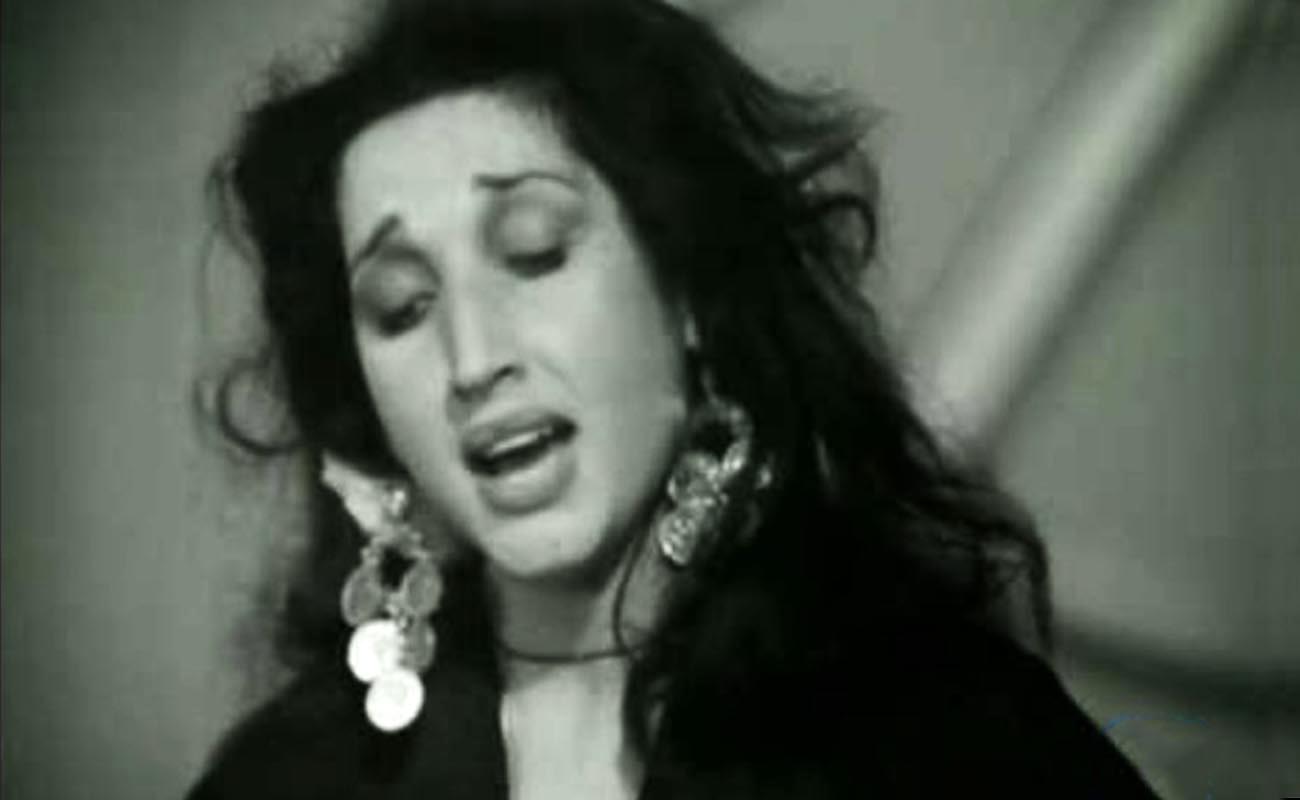