Hi. My name is Estela, and I’m a flamenco festival junkie. 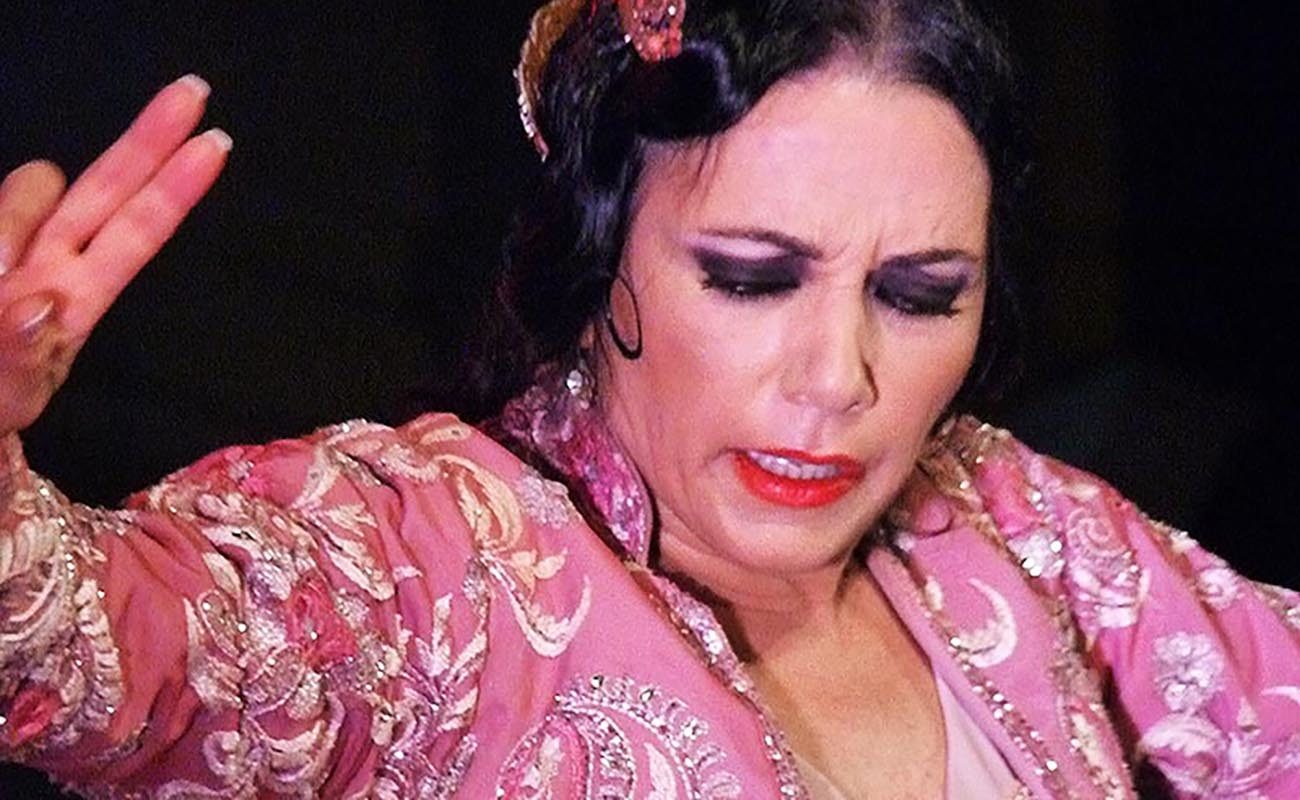 Hi. My name is Estela, and I’m a flamenco festival junkie.

It started decades ago, back when ten or fifteen major stars would be on the bill of a typical open-air event of this sort, usually marked by bad sound, uncomfortable folding chairs and good flamenco. There’s something irresistible about passing around little plastic cups of sherry, Tupperware containers of cured ham and cheese and of course, gazpacho from drink coolers galore while big-name singers, guitarists and dancers fill the sultry summer evening with their artful angst.

And so it came to pass that the 53rdedition of the Gazpacho Andaluz took place, as it has for the last few years, in the large space in front of the Morón city hall with the clock in the tower striking every quarter hour at occasionally awkward moments, and some one thousand people in attendance.

The program opened with various performances of young flamenco artists that set the mood and opened our appetite for the main program.

Alonso Rancapino is one of the most popular current stars of flamenco. He came with the solid backup of Antonio Higuero on guitar, crisp and unwavering, his eyes glued to the singer like sea limpets.  Alonso delivers an updated version of 1970s-style singing with exquisite delicacy, good taste and intelligent shading.  His soleá was more comforting than painful, and in this restrained style, he closed this cante with no acceleration or chirpy major key ending…am I the only one who dislikes those tidbits?

In alegrías, tirititrán sounded like a lullabye, and the singer continued to employ extreme restraint, making fine use of his silky half-voice, while Rancapino senior was lurking in every phrase. A potpourri of tango songs stitched together with “nayno” choruses, bulería songs and free-form fandangos was laced with crying sounds to complete the singer’s performance.

Singer Jesús Méndez came next with his jolt of Jerez power, what a contrast, with lung-power comparable to that of his auntie Paquera. Elegant dark suit and tie, reserved personality and the fine guitar accompaniment of Pepe del Morao.  His soleá was full of power, and a set of classic tangos with styles from Cádiz, Triana, Piyayo and el Titi served to remind us that there are good things to be discovered in 4 by 4 binary rhythm.  Free-form fandangos were followed by bulerías, with a big wink to Moraíto in the guitar, and Jesús sang classic forms of the Plazuela.

Smoke machine, shawls, bata de cola and melodrama… Eva Yerbabuena’s in town!  But this time, with no-nonsense dancing, three strong singers, Enrique Extremeño, Miguel Ortega and Alfredo Tejada, in addition to her great guitarist Paco Jarana with percussionist Antonio Coronel for alegrías and soleá, straight up. In a festival such as this, there was no “danger” of experimental theater getting between us and the brilliant dancing of Eva Her Majesty Yerbabuena. Just energy and commitment at the service of flamenco. Between dances, the trio of singers delivered a good assortment of abandolao forms, and the end of the soleá brought red-hot classic bulerías cuplé, each song danced like a miniature soap opera.

A tribute to the figure of Silverio Franconetti on the one hundred and thirtieth anniversary of his death, included numerous descendants of the historic singer who was raised though not born in Morón.

Antonio Reyes, looking and sounding much like Rancapino junior, sang with the underestimated guitar of Manuel Parrilla. Antonio’s control, subtlety and restraint did indeed remind you of Alonso Rancapino who had opened the main program, and the similar physical appearance of the two makes you look twice.  Antonio sang soleá, warm and sweet, a tango song and the only siguiriya of the evening, serene and understated, ending with varied bulerías and fandangos.  It’s tempting to believe this laidback approach to cante is how it was back in the time of Silverio.

We were sent off with the well-prepared local group of Paco el Leri, a mainstay of Morón flamenco. 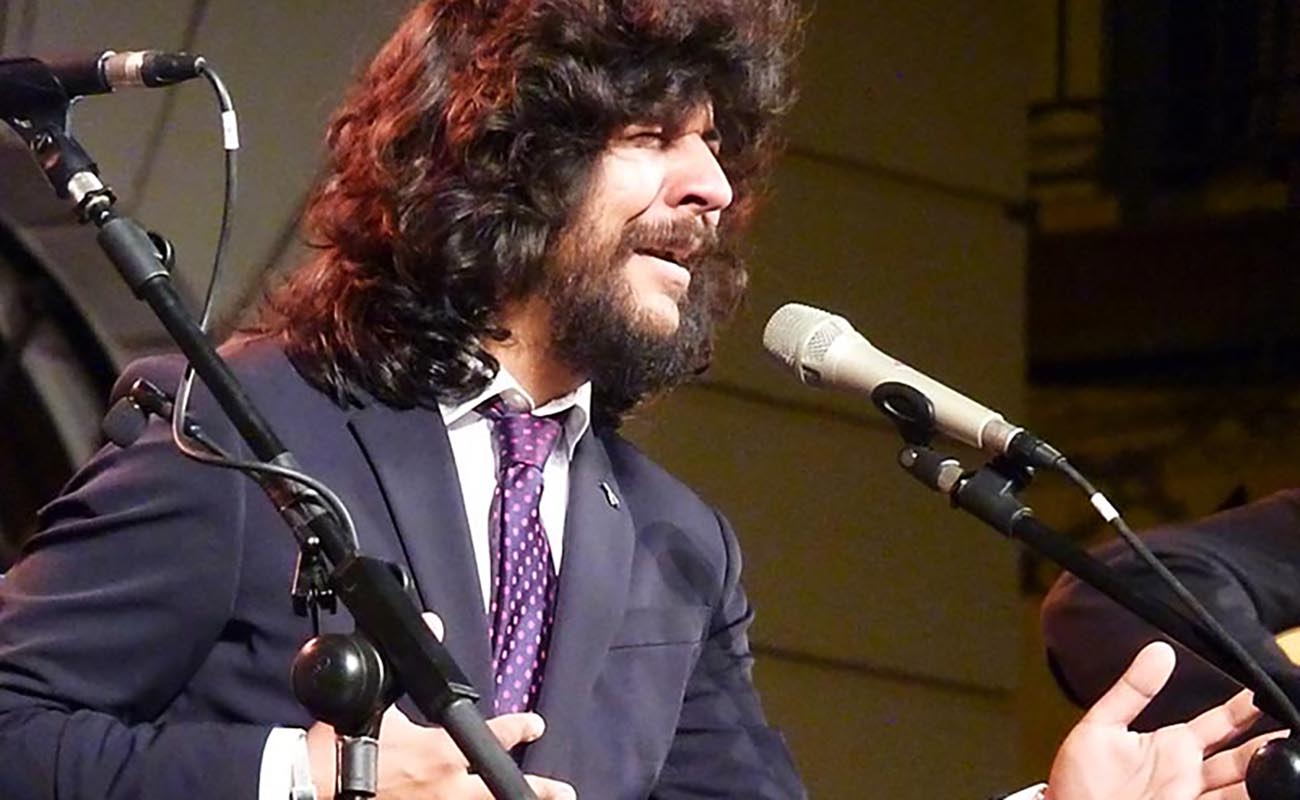 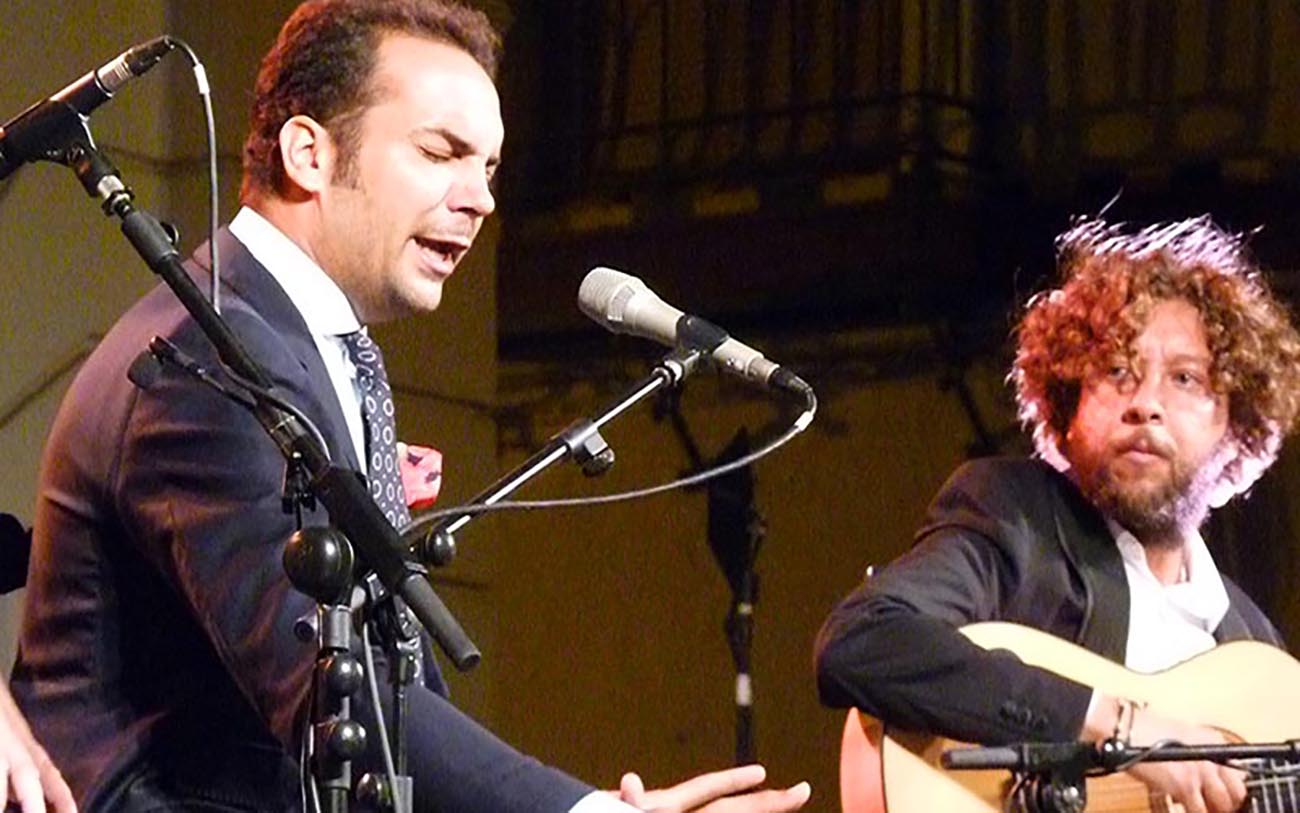 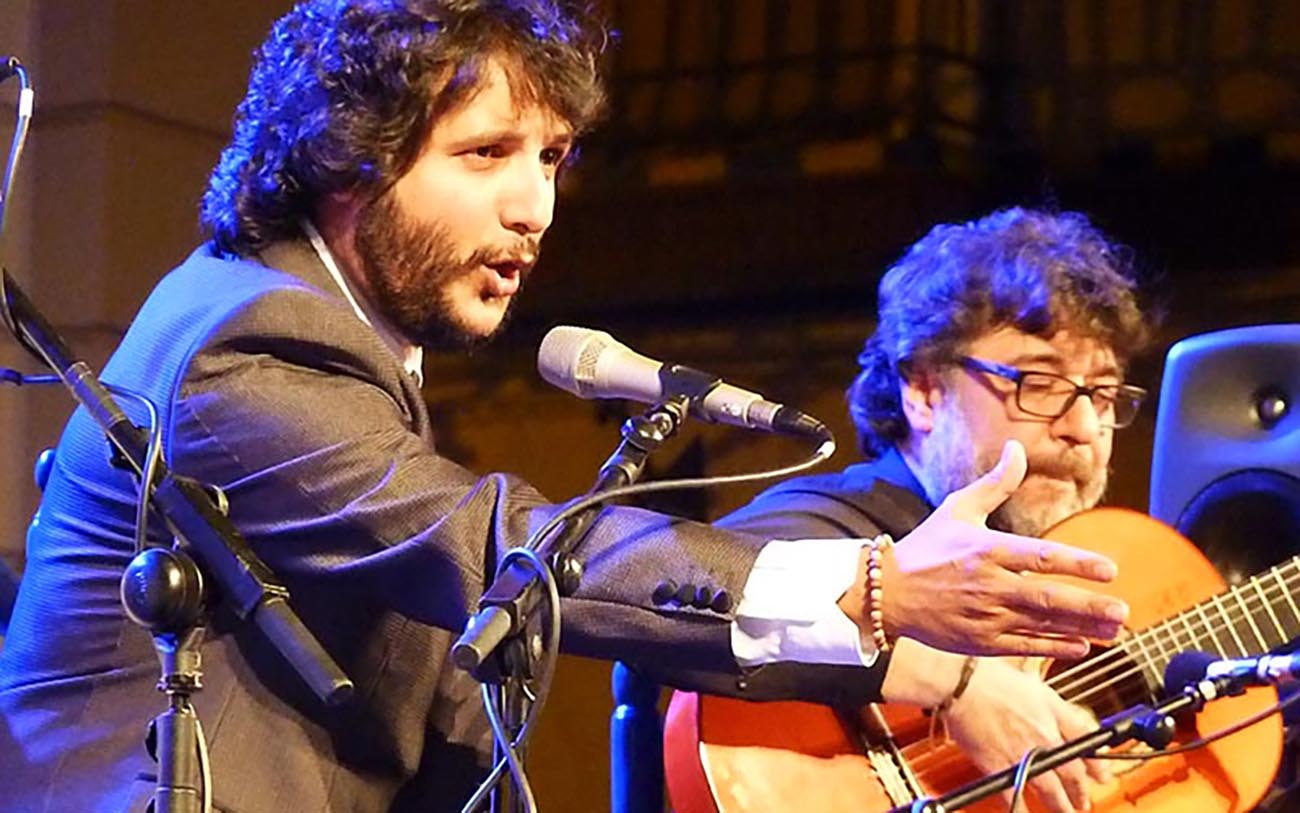