I’ve decided to accept the stigma. 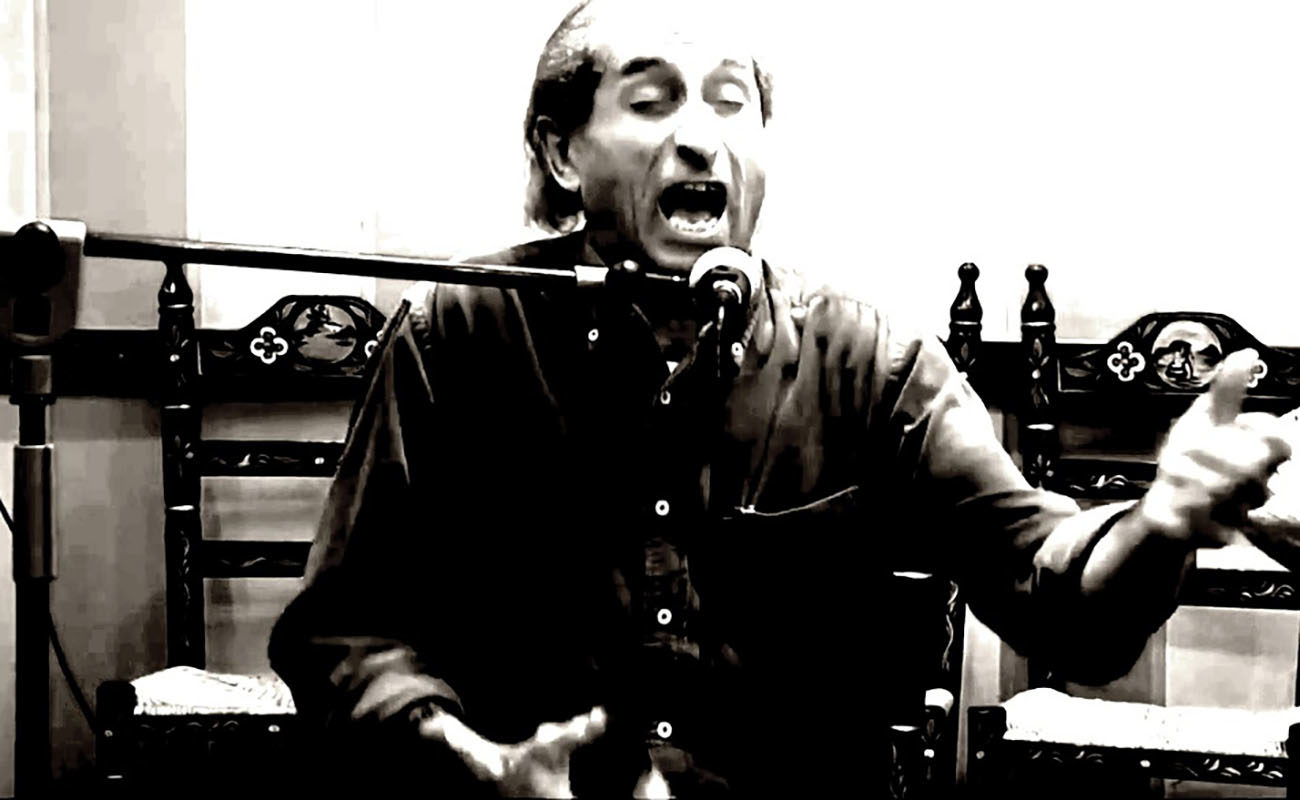 I’ve decided to accept the stigma. I shall embrace sin, sleep with the devil and pay profound tribute to the most reviled sort of flamenco. In early July, I had the honor of giving a talk related to the 50th anniversary of the venerable Reunión de Cante Jondo de la Puebla de Cazalla, which I chose to title: “They tell me purity does not exist”. The terrible “p” word was used with the most ironic intent, a word that triggers a mixture of ridicule and contempt in a certain demographic sector, namely the younger generation. It turns out Antonio Mairena lied to us, who would have thought?…and Franco manipulated us. The entire output of people like Terremoto, Talega, Chocolate, so many maestros, Fernanda herself who with her limited repertoire managed to slice open your chest and lacerate your heart, voices charged with emotion…or so we thought in our innocence…but it was all lies and manipulation they tell us. So fine, I dry my tears and get down to the business of praising the amazing technique and expansive repertoire of a new generation. I pride myself on being able to open my ears and mind wide open to locate the “black sounds” wherever they may be found, even when they barely reach pale grey.

Then, I attended a humble recital. So humble that it wasn’t even a recital, but a few cantes of soleá, tangos and siguiriyas to illustrate a talk related to the history of flamenco. Two veteran amateurs who don’t generally sing professionally, known in Morón but not really elsewhere, both called Antonio, managed to align the heavenly bodies in such a way that flamenco flowed freely, the way I and others learned to savor it years ago. Those impure bare sounds had such an impact, with no posturing of any kind, no studied vocal tricks, no fists and grimaces, that a sort of collective awakening seemed to take over those present in the simple meeting-room. When they’d finished, we all looked at each other sheepishly with half-smiles that seemed to say: “yes…I’d all but forgotten about that way of singing”.

Singer Calixto Sánchez often mentions that Pepe Pinto used to say that to hear good cante, “you have to listen to the people with the big boots”, a graphic reference to simple people, farmhands and such. These seventy-something Antonios, Carpintero and Chacón, have huge virtual boots. Am I saying something racist? I don’t think so, at least it’s not my intention. These men exhibit crushing sincerity with their straightforward voices. It’s not a question of levels, it’s not singing well or poorly. Rather, it’s something that makes you love flamenco singing above and beyond any individual singer, even though one without the other could not exist. Fresh, natural, moving, warm, sincere and plaintive, like the farmer’s voices I remember hearing when I was young, echoing from the distance between rolling hills, two or more at once, forming an eerie chorus.

Right now, don’t anyone tell me “purity” is a fake value, or “you have to renew”. Go tell it to someone else, and forgive me everyone for this little tantrum. I ache to again hear that way of using flamenco singing to reach the place where I felt enraptured listening to priceless impure sounds. Literally priceless, because I don’t think this kind of singing without embellishment is up for sale.

I’ve spent 57 years of my life in search of the kind of singing that once entrapped me. At this point in time it makes no sense to settle for anything less.