I saw her immense popularity at Caripén, Lola’s tablao in Madrid, later on at the Festival of Mont-de-Marsan, and the Fiesta de la Bulería in Jerez. A top star and social phenomenon. Goodbye, flamenca. 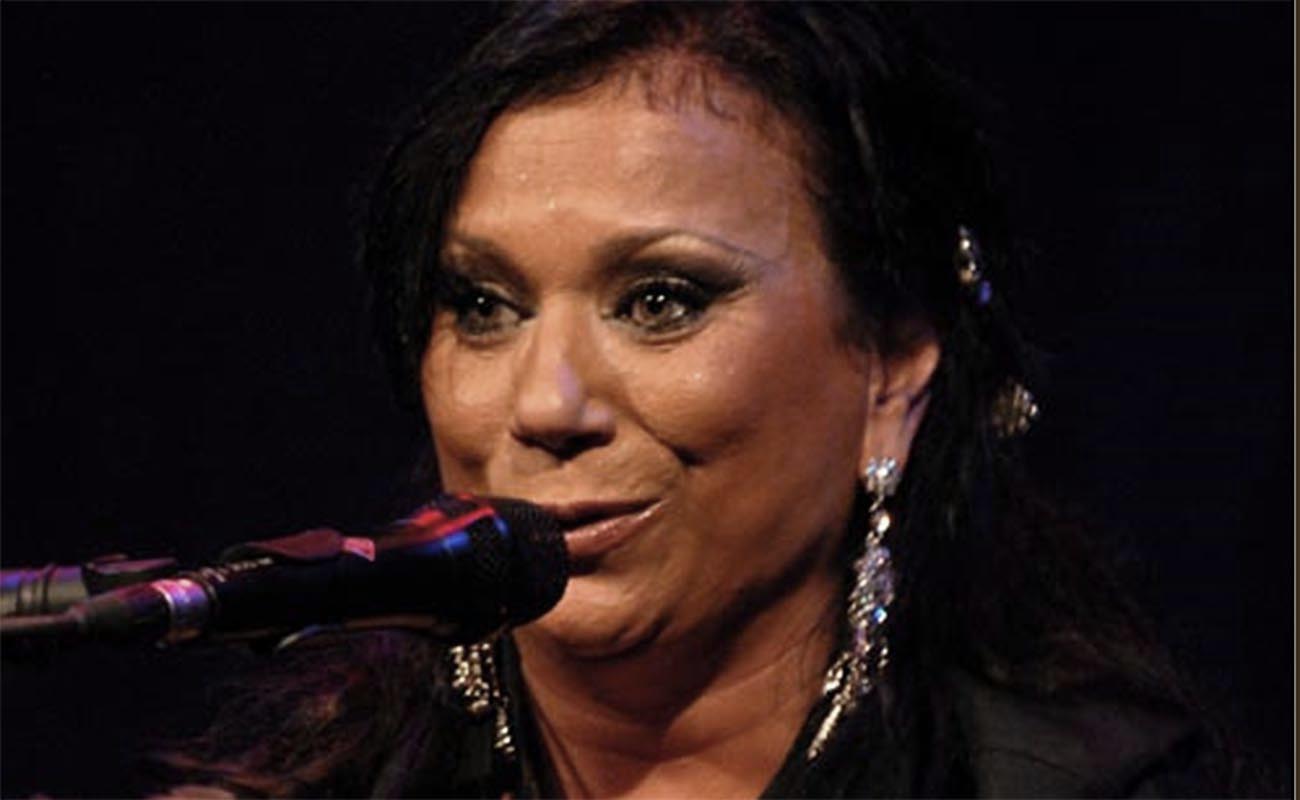 It was one of those mornings again. You wake up and they tell you someone died, one of the ones who wasn’t supposed to, and it kicks the wind out of you. An entire generation of flamenco followers is suffering oxygen deprivation as we quietly gasp, and wait for the shock to ripple through our newly hurt souls.

Too much poetry for you? Some things are too painful to take head-on, so we resort to flowery phrases, metaphoric food for the bruised soul. But there I go again…

They told me Encarnación Amador Santiago was gone. Just as when Paco went, it seemed unnatural. Wrong. He represented everything that was fresh and young in flamenco guitar. La Susi, as she was called, filled a similar role in flamenco singing.

There was that characteristic voice of antique velvet, a fragile hurtful cry that worked its way into your psyche. She was viewed by many as the female version of Camarón.

La Susi belonged to the numerous Amador flamenco family. And I do mean numerous. Joaquín Amador, guitarist married to Manuela Carrasco, in addition to Raimundo, Ramón, Juan José, all guitarists and singers, Diego, multi-instrumentalist and singer… I’m sure I’m leaving people out. I remember arriving in Mont-de-Marsan one year on the festival bus and stopping at each hotel where names were read out to indicate the assigned lodging. There was a lot of giggling when we got to one hotel, and every name on the long list was so-and-so Amador.

The day I met Susi in Ibiza in the early seventies in Marote’s apartment, she was a young adolescent who danced in the group of a local tablao.  Juan said that she sang very well, but was painfully shy. After a lot of insistence, she dared to remember some songs from her childhood, some tangos and bulerías with a Camarón feel. Blushing deep red, she could barely get the verses out. But Marote’s face reflected my thoughts: the girl had something very special. Months later it was possible to hear that something when Susi made her first record, a discreet mix of straight flamenco and flamenco-tinged popular songs. Susi always had a foot in both classic and popular flamenco, something which today is very normal, but quite a bit less so in those years when she began to circulate professionally.

In her popular repertoire she had some tremendous hits such as Qué Barbaridad and Cómo Retumba, songs with a powerful flamenco identity, and which at the time were heard at all flamenco gatherings and fairs, rivalling the top songs of superstars Las Grecas who, until then, had been the most successful interpreters of flamenco pop.

Susi was also a fine interpreter of traditional forms.  Her versions of mineras and the malagueña de la Trini are worthy of any flamenco anthology, and in fact, she participated in many important festivals of the era alongside the best singers. She also recorded a delightful version of Lerele that so identifies our beloved Lola Flores.

I saw her immense popularity at Caripén, Lola’s tablao in Madrid, later on at the Festival of Mont-de-Marsan, and the Fiesta de la Bulería in Jerez. A top star and social phenomenon. Goodbye flamenca. 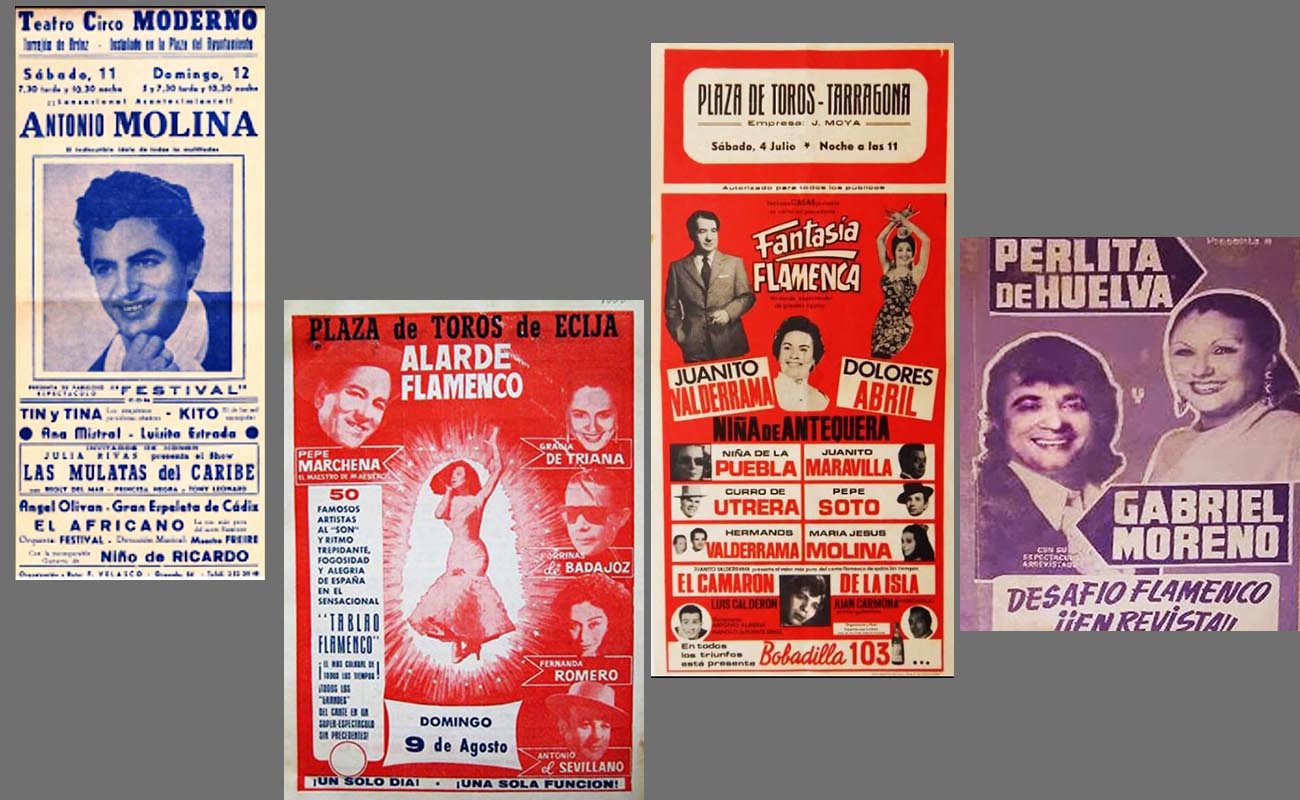 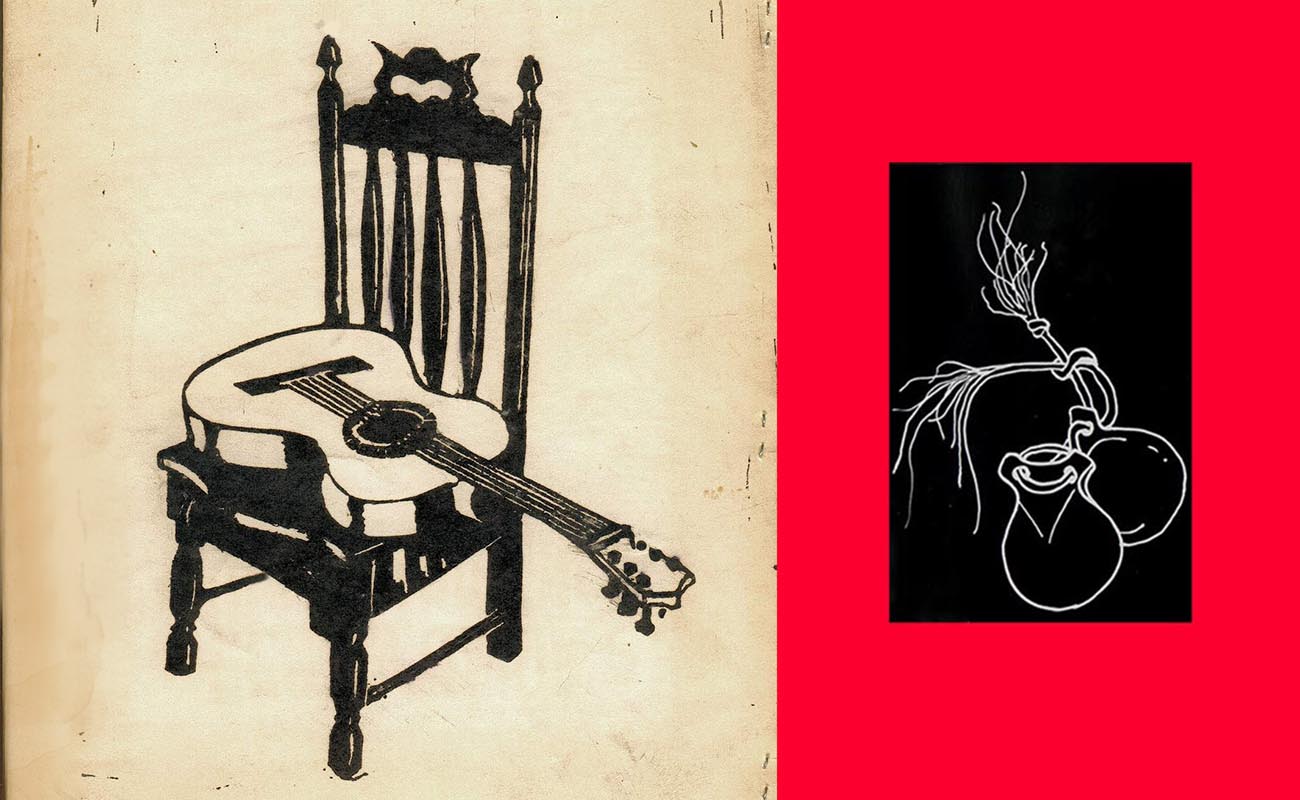