Her vocal placement and powerful delivery were reminiscent of Paquera, but then her ability to draw the voice inwards seemed to recall La Niña de los Peines. 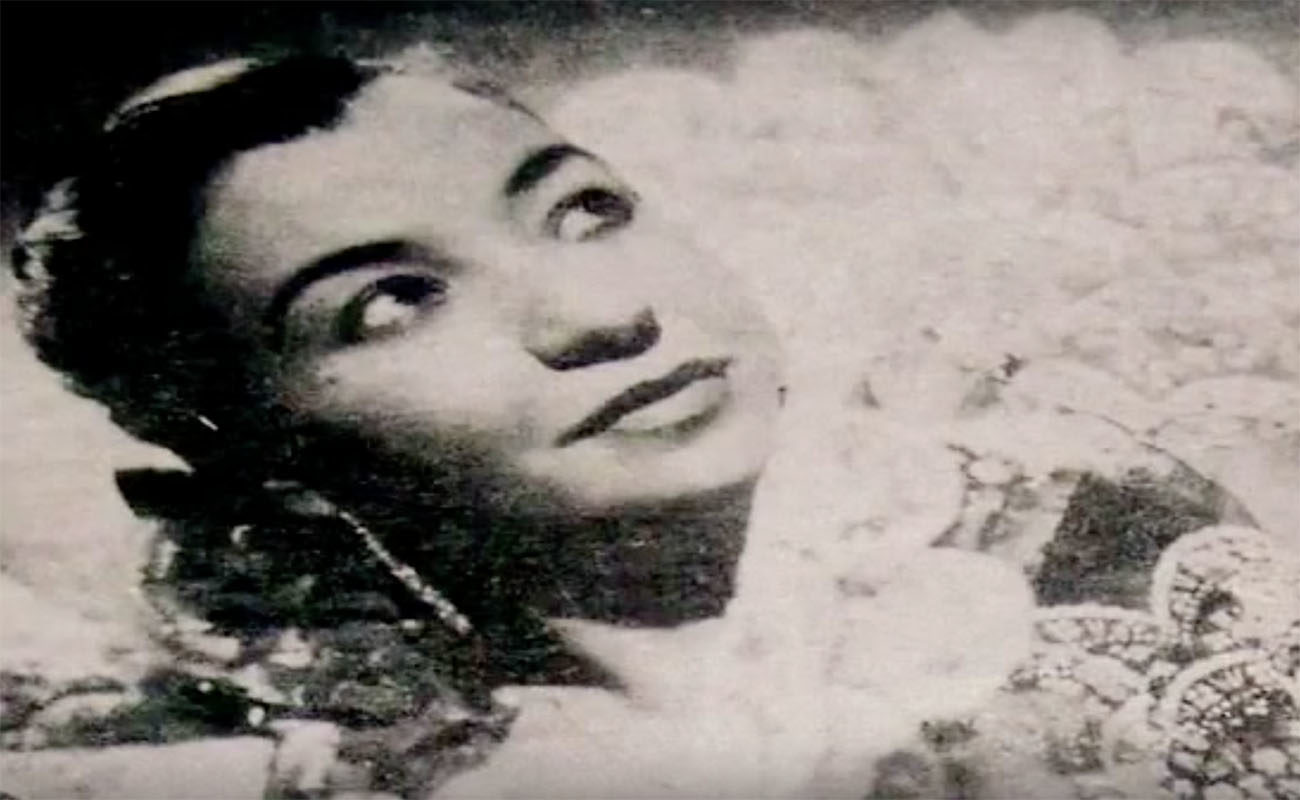 It’s a fact of life that many talented flamenco artists spend their lives working and sacrificing to perfect their art, hoping to make a respectable living from it, although the majority never become major figures. Others manage to achieve a certain amount of success, only to be completely forgotten after having performed throughout the world.

This is my brief but sincere tribute to one of those forgotten interpreters. I fell in love with the voice of Manuela Cauqui Benítez, “Manolita de Jerez”, around 1962 when I heard her on a recording with the José Greco dance company. In the early sixties I was able to buy records of flamenco singing at a store on New York’s 14th Street called Casa Moneo, which is where I discovered the José Greco recording with Manolita’s haunting sound. Her vocal placement and powerful delivery were reminiscent of Paquera, but then her ability to draw the voice inwards seemed to recall La Niña de los Peines. Add to that an oriental sort of twang, the compás of Jerez, the influence of don Antonio Chacón, and it was an irresistibly flamenco recipe.

Yet so forgotten was this singer in recent times, that when I brought her name up at a roundtable discussion with experts on the flamenco singing of Jerez, they assured me there was no such artist from this city, and that certainly it had to be someone wanting to bask in the glory of assuming the sobriquet “de Jerez”. Further investigation however, revealed Manolita could not have been more from Jerez, with roots in both the Santiago neighborhood, where she was born, and San Miguel, where she later lived very near Paquera’s birthplace, in addition to spending her final years in the La Plata neighborhood.

Manolita’s father worked in a typical Jerez “tabanco” where people gathered to drink wine and share cante. Her mother and sisters are said to have been very good singers. At the age of 15, she sang at the Villamarta theater in Jerez, and at 18, recorded several popular songs accompanied by Manuel Bonet on guitar, although in the Diccionario Enciclopédico Ilustrado del Flamenco, Juan González Núñez “Triguito” is described as “the favored guitarist of Manolita de Jerez”. In these recordings you don’t really detect the enormous capacity and flamenco power Manolita would deliver only a few years later, when José Greco signed her up to sing for his newly-formed company.

Greco had a good eye for talent: the singers who followed Manolita in the company in later years when she could not continue performing due to illness, were Pepe de Algeciras (with his brother Paco de Lucía), followed by Juan Vallejo (nephew of Manuel, and not to be confused with singer Juan Torres, who also went by the name “Juan Vallejo”) and Pepe de la Isla among others.

Manolita de Jerez sings for Greco in two well-known films: in 1956, Around the World in Eighty Days, and in 1965, Ship of Fools. She can also be heard on at least two long-play records with the famous dancer: Flamenco Fury (1958), and Noche de Flamenco (1959) where she sings granaína, milonga, serrana, malagueña, alegrías and guajira. I remember the milonga “Guadalupe de mi Alma” as being especially moving, but have been unable to track down the audio.

Manolita was considered an excellent singer of saetas. In his book “Gran Libro del Flamenco”, (Vol. 1, p. 277), Manuel Ríos Ruiz includes her name in a short list of saeta experts along with Manuel Torre, Isabelita de Jerez, El Gloria and other legendary interpreters. In Madrid, she performed alongside Rafael Farina and Porrina de Badajoz.

By the age of 50 a rare infection that would eventually leave her sightless, caused her to return to Spain after decades in the United States. She was born in 1925, and although I was unable to find the precise date of her passing, there are references to the late 1980s. The popular songs you’ll find at Youtube don’t do her justice, but do take a moment to listen to these amazing fandangos accompanied by Niño Ricardo, especially the second one, a style whose creation is disputed to this day by respective supporters of Juan Varea and Niño León, and to which Manolita gives a highly personal interpretation: