Manuel Torre, a historic interview with his daughters 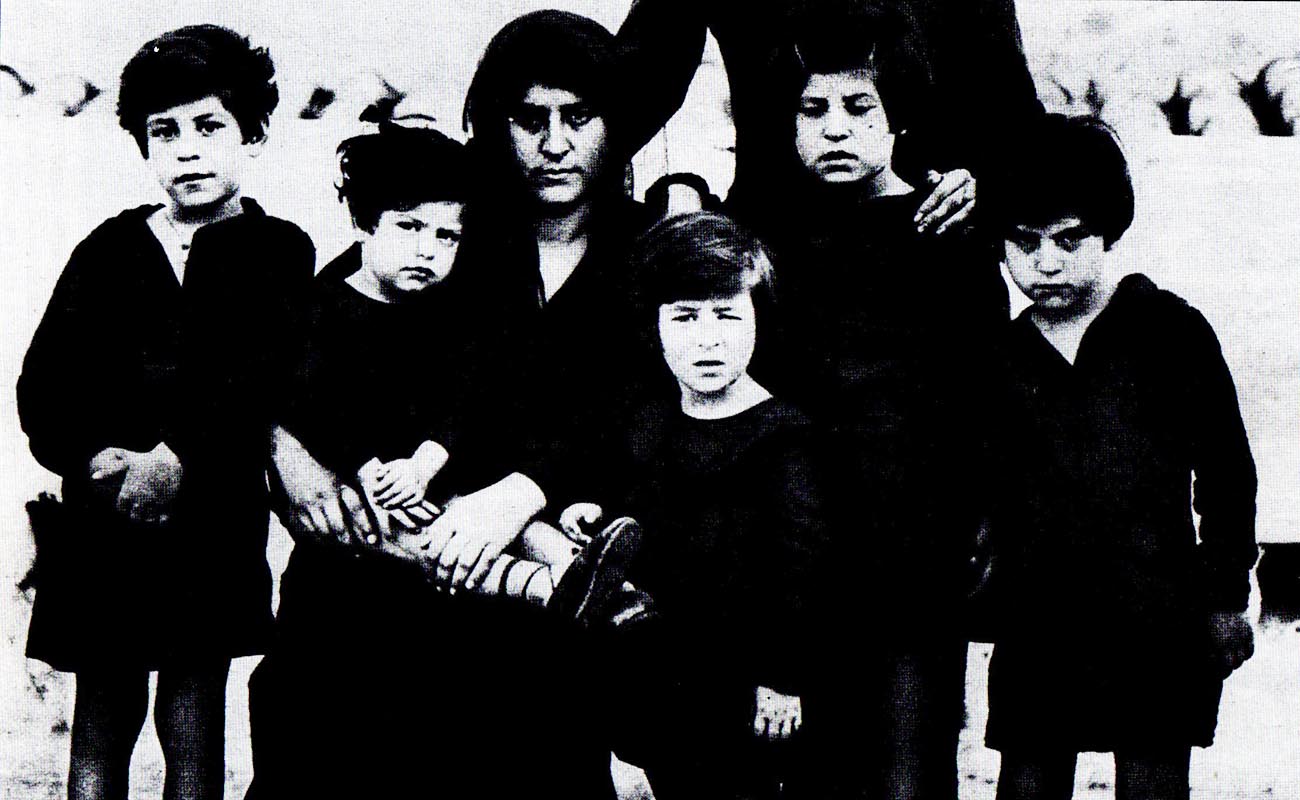 We all know the stories, legends and anecdotes. The enigmatic Manuel Torre, the Majareta (crazy guy), his coining of the term “soníos negros”, black sounds, duende. The obsessions… greyhounds, fighting cocks, gold watches. As a youngster starting out in flamenco, I was constantly reminded that Torre was the greatest flamenco singer of all time. Although the few recordings he left seemed unremarkable, witnesses spoke of his communicative power, the acabarreuniones they called him, a sort of party pooper since no one was brave enough to sing after the great Manuel Soto Loreto had raised the collective goose-bumps.  He died in abject poverty after earning and spending fortunes, leaving behind seven children.

I was around 8 years old [María speaking], and Amparo 5 when our father died.  I remember he would go to a corner of the coal shop and sit me on his knee, always humming a song.

Is it true he had many obsessions?

The greyhounds were his great obsession, and he wouldn’t allow anyone to touch them.  I remember the last two he had, Andújar and Amapola, that were the best he ever had, and to which he gave very special pampering.  Many times he would sit us on his knees so we wouldn’t touch them or play with them.

We remember another habit he had when somebody came looking for him. We would call him, “Manuel…there’s a señorito looking for you!”  And the first thing he would say was, “Who is with him? What kind of wine is he drinking? What kind of cigarette does he smoke? What is he wearing?”  And based on what we told him, he knew beforehand who was waiting for him.  If the person was to his liking, he would go. If not, he would stay in the little yard with his cats and roosters, or stay sitting in his chair.

Did Manuel make much money?

At that time he was making a lot of money, but since he was a very strange man, he spent everything; he could have earned a lot more, but he wouldn’t sing until his money was gone, or if he very much enjoyed the friends he was with at the moment. 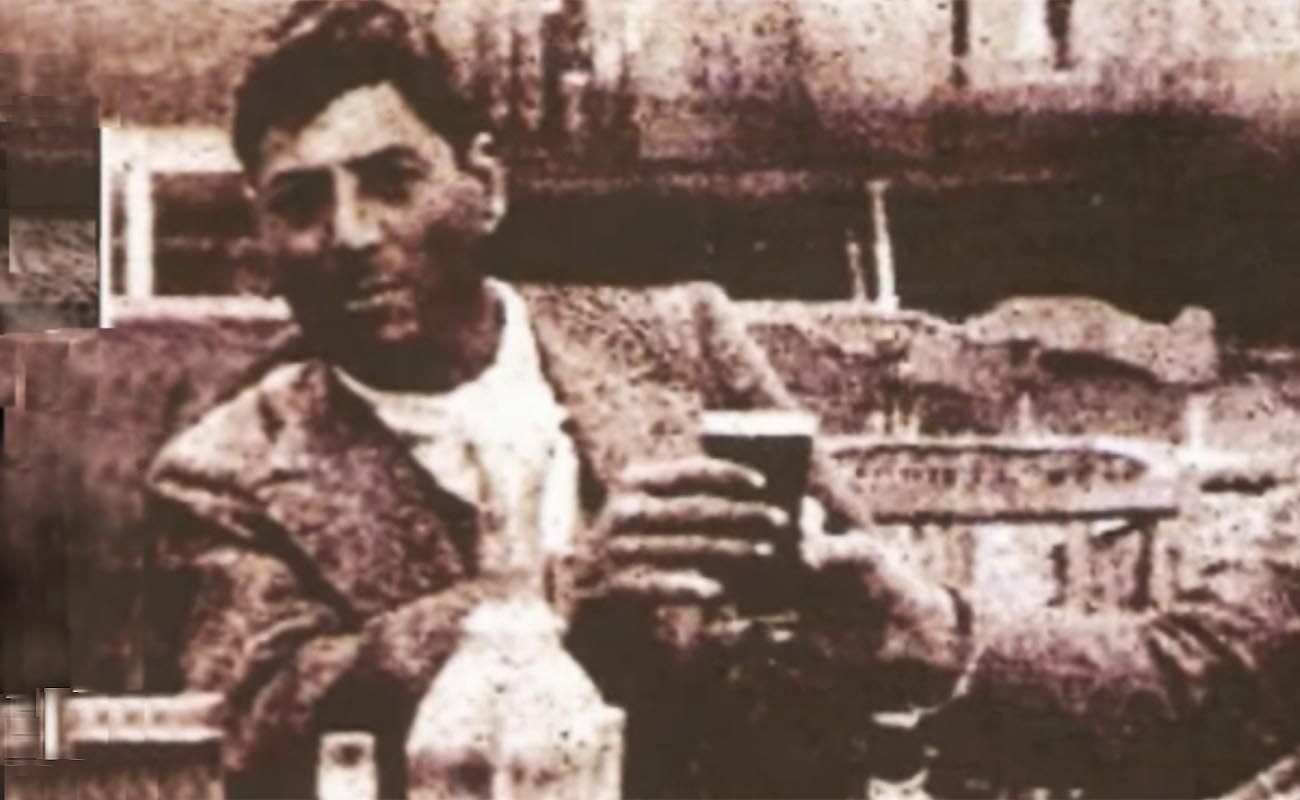 In the history of flamenco, Manuel Torre has been one of the men with the most diverse collection of anecdotes.  Do you know any about him?

The one anecdote we remember most about him took place when we were with him on the Calle de la Feria in Seville, and he was carrying our sister Gabriela, the youngest one, in his arms.  Since she wouldn’t stop crying, he started to sing a lullaby that stopped the traffic of horse-drawn carts and the few motorized cars there were, the whole street bursting into an ovation.  They say when he rented a flat on Torrejón street, at the time of his fame, a similar thing happened every night, since the neighbor ladies would wait several hours for his return so that he could sing a lullaby for their babies, causing a big disturbance in the neighborhood.

How did Manuel die?

He died sitting in his chair.  At that time we girls were staying at the Red Cross on Capuchinos, but only in the morning, because he always wanted us to sleep under the same roof.  One day, when we arrived, we heard some yelling and running and somebody’s voice telling us “Father is dead!”  We were not allowed to see him.  Later on, his brother Pepe came and took us in, until he could no longer support both his own children and us, and he took us, walking, to our mother in Utrera.

Did anybody worry about your fate after your father’s death?

Yes, a man who had a big heart and who organized a gigantic festival where much money was collected for our upkeep during the time we were with our uncle.  That man was Pepe Marchena.  Aside from him, nobody remembered Manuel Torre, as much as they said they loved him.

It’s strange that nobody took an interest in his remains.  Is there any explanation?

None!  We were too young to know about that.  The one who should have done it was his brother, he’s the one who picked us up, although we don’t know why he didn’t do it.

Do you think Manuel Torre has had someone to continue his cante?

The only one to continue our father’s cante was his son, Tomás Torre, although the only ones who can sing his cante are Antonio Mairena and Curro Mairena who have a little of his “echo”.  The rest have only made false imitations without any kind of stature. 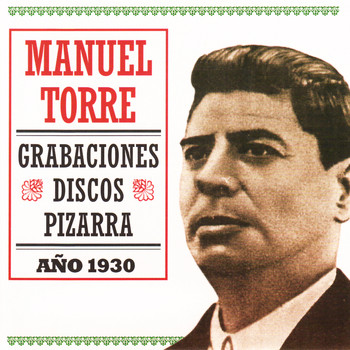 I don’t know, but I believe the gypsies – mind you, I speak from a different point of view, that of the non-gypsy, payo, gachó, or whatever you want to call them – are too radical, and you go from one extreme to the other with nothing in between. You tell me how thankful you are to Antonio Mairena, but then you will never forgive him.  Can you justify this?

What we cannot forgive is that Tomás, at the time of his death, asked for Antonio Mairena and he didn’t appear.  And then, one day on the Radio Sevilla flamenco radio program, Antonio said he was with Tomás until the end, which was not true, because Tomás called out for him and Antonio Mairena did not appear.  If his sensitivity and his heart problem prevented him from attending the funeral, okay, but he should have appeared at the mass or offered his condolences in these eighteen months since Tomás breathed his last breath.

Tomás, being what he was, the direct descendant of Manuel, how is it that he had not made himself a place in the history of flamenco?

He didn’t have it because Antonio, in spite of everything, took it upon himself to cheat Tomás, to see that he couldn’t rise up, and because of that Tomás did not stand out as he should have.

And how is it that after so many years in anonymity, María and Amparo consent to singing on stage?

It happened in a very simple manner, in a festival at the Torres Macarena club (peña), which coincided with the birthday of my husband, [dancer] Pepe Ríos, [Ampario speaking].  We appeared on stage to sing after a dance recital by the students from his dance school, and the success was tremendous.  As a result, Jaime del Pozo, a member of the club, suggested the possibility of a recording which he is going to promote.

Are you in agreement with the events that are being planned for your father’s centennial?

We’re very grateful to Juan de la Plata and the Peña Torres Macarena for the organization of so many events that have been programed, and have already been organized in memory of that genius that was our father. The plaque with which Seville is going to perpetuate the memory of Manuel Torre is wonderful, and it seems to us the appropriate thing to do. Likewise, we thank the artists who took part in the Misa Flamenca at the basilica of the Macarena – this will mark a transcendental date in the annals of flamenco history.

If Amparo were to ask something of life, what would she ask for?

That my father be returned home, to have him at my side, at least for one small moment, as the verse says.