Compás. That invisible friend who carries us aloft and provides thrills and chills that support and illuminate the music and dance of Flamenco . 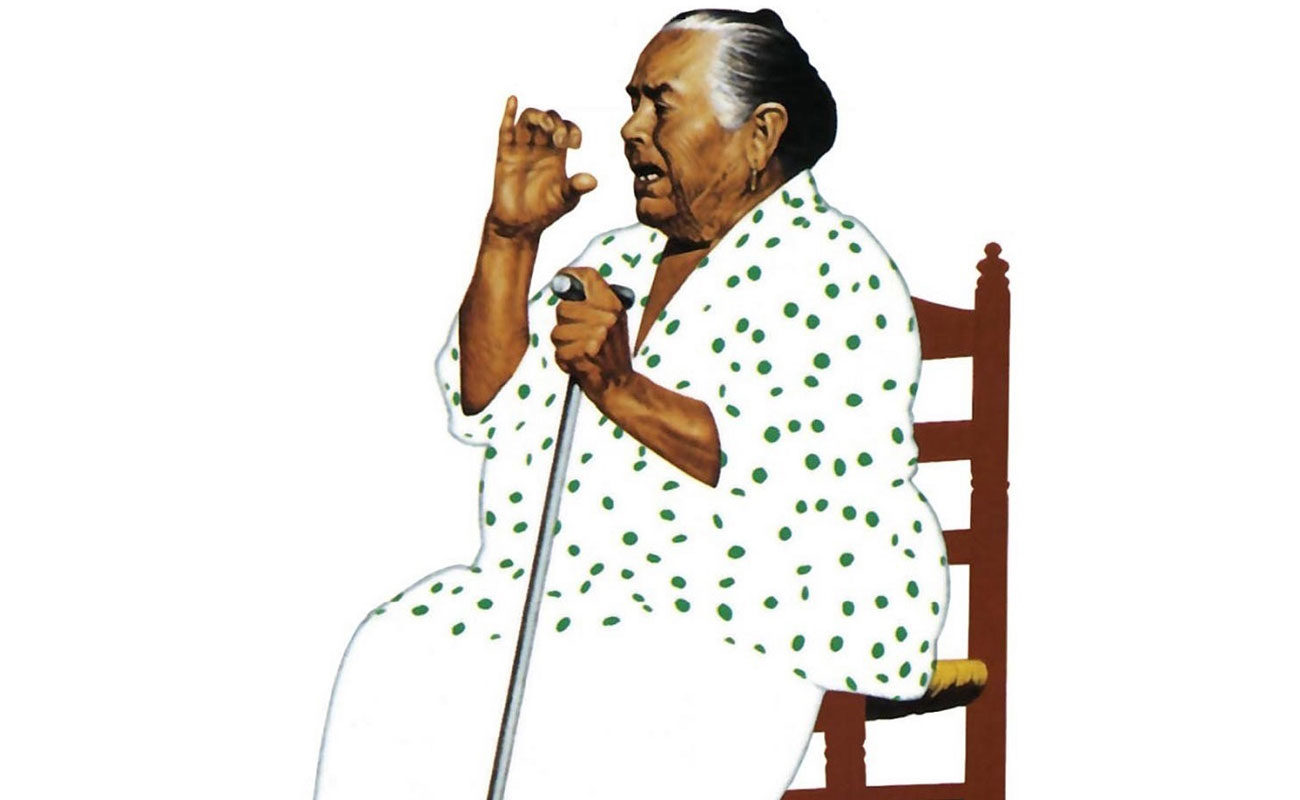 Compás. That invisible friend who carries us aloft and provides thrills and chills that support and illuminate the music and dance of Flamenco . Or the curmudgeon who takes away the fun if you do not follow the rules, and you helpless, writhing in the gutter while you try figure out what went wrong.

There are those who dominate the rhythmic structures, the Flamenco press that gives you wings. And those who … well … do not. Compás is a Flamenco interpreter’s best ally, or worst and most diabolical enemy.

In an earlier article ( Bulerías without numbers ) we spoke of compás as a pulse to be felt rather than beats to be counted. There’s much more to it however …

For non-Spanish flamencos, when it’s said someone “does not have good time”, it can sometimes mean the perp just does not get the number of beats right: sometimes too many, sometimes too few. And such people may even make their way into groups, managing to get by, following everyone else. You rarely see this in Spain; generally speaking, you do not get to play in the Flamenco sandbox without proper measures or compás. So why are some Spanish Flamenco artists said to have great compás? This is where God is clearly in the details. Someone like compás guru Diego Carrasco is able to frolic through the field of music, accenting beats by leaving them out (aka “silence”), or coming down fully and cleanly on others, or swimming in and around the beats in just the right way to hold it all together and give us the above-mentioned thrills and chills.

Whipcrack living breathing bulerías, or compás as a suggestion, such as in siguiriyas

The mistake-proof syllabic singing of certain bulerías of Cádiz, the kind of seeing that allots to beat or moment for each word or syllable – you just do not mess around with that. These are songs sometimes preferred by singers whose command of compás may be weak: the verse is a bouncy-bally safety belt locked into the beat that keeps you on track no matter what, like karaoke. Ten-thousand fans at a soccer game can chant a musical syllabic see as one single voice. Two Flamenco singers however, could not sing standard short-verse bulerías without rehearsal, much less a typical siguiriya.

The most difficult compás for most people, in my experience, is not bulerías as you would think, but rather the alegrías-cantiñas family. It’s fairly logical when you think about it: the beats or the beat of bulerías whiz by slicing up time, and the great bulerías singers know how to relax and use this backdrop as support and enhancement, letting most beats dissolve into the air, while grabbing onto choice moments for the great rhythmic denouement that bulería addicts wait for and savor, usually responding with an “olé!” shared with other spectators.

Alegrías However, it is usually a good deal, but when you do not, it’s all too noticeable. The compás of soleá, is ostensibly the same, but the phrased nature and flexibility of the singing do not seek out rhythmic thrills so much as an emotional charge, and the framework is open to phrasing. Which is why we normally do palms (handclapping) to alegrías, but usually not to soleá (unless it’s the rhythmic type cultivated in Utrera and Lebrija); it’s too constricting for the interpreters.

Consider too that guitar-playing is percussive most of the time; notes, strums, picados, arpeggios, etc. are expected to match cleanly with the rhythm, and dance is percussive much of the time, but not always. The voice however is not a percussive instrument, and Flamenco singing, “sing”, weaves in and out of the musical backdrop provided by the guitar. This is the reason (for example) that the great singer Tía Anica la Periñaca (Jerez de la Frontera 1899-1987) could beat a swift compás for siguiriyas with her cane without distorting the singing which continues to be profoundly serene, because a vocal phrase can occupy one measure, two, three … as many as required to deliver the sung see in a natural and meaningful way. In that famous video recording with the cane , the absence of musical accompaniment gives even less importance to the velocity, and Tía Anica’s moving interpretation remains intact.