New York, Olga Pericet and symposium at the City University

For many decades, flamenco has had a place in New York City, bolstered in part by the numerous Latino community and the extended presence of the maestro Sabicas 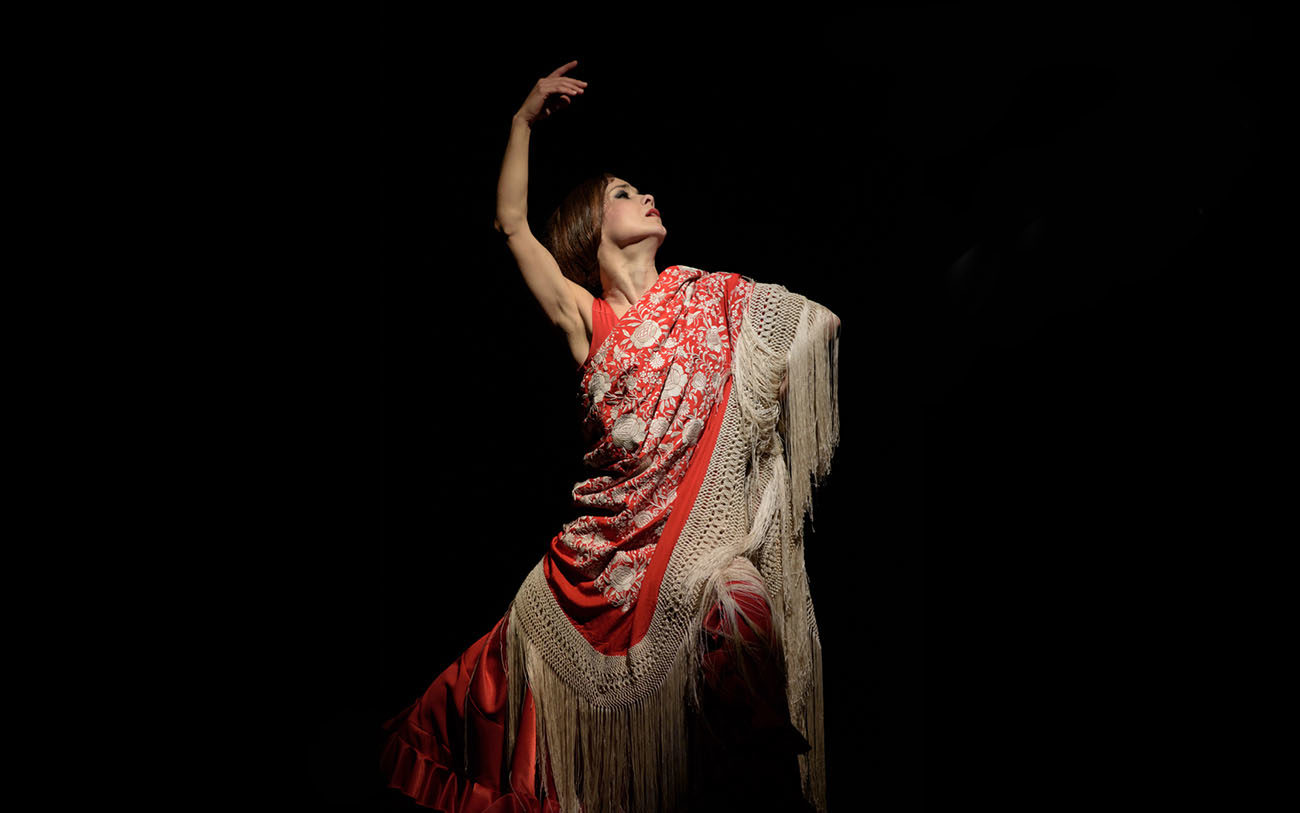 For many decades, flamenco has had a place in New York City, bolstered in part by the numerous Latino community and the extended presence of the maestro Sabicas, but also due to the wide-open cultural landscape of “the city that never sleeps”.

The third week of October, the city hosted an academic encounter at the CUNY, the City University of New York, titled: The Body Questions: Celebrating Flamenco’s Tangled Roots, in which some 30 speakers delivered presentations related to the diversity of this artform. I spoke about the complex role of gypsies in flamenco, a topic people outside of Spain have limited knowledge of. Among the many other talks were such intriguing topics as An Archaeology of the Tango Dance…19th century Buenos Aires by John Turci-Escobar, while Daniel Valtueña took on the controversial and unorthodox Niño de Elche. Ryan Rockmore dealt with the male appropriation of the bata de cola, Daniel Álvarez examined The New Sound of Gypsy Evangelicals and our much-admired friend, Raúl Rodríguez, founder of the legendary group Son de la Frontera, gave an entertaining lecture-demo accompanying himself on the Cuban tres.

Meanwhile, a few blocks away, Córdoba dancer Olga Pericet was performing nightly at the Repertorio Español Theater, an intimate venue where she debuted in 2015, and just returned for the fifth extended run this month of October. A fine surprise came her way shortly after arriving in the city when she received a phone call from Spain’s Ministry of Culture informing her she had been awarded the National Prize for Dance “for her capacity to unite diverse disciplines of Spanish dance, updating them in an interpretive language with a style of her own, for her stage versatility and her valuable capacity to communicate”.

I met with Olga for lunch at a Thai restaurant near the theater, and we spoke briefly before she had to rush off to give a class. I was curious about how the winners of this prestigious prize are selected:

“People suggest candidates, I don’t know exactly how it works…they consider your career, the work you’ve done. It was quite a surprise, I haven’t assimilated it yet.”

The text of the announcement cites “for uniting diverse disciplines”, could you elaborate?

“Years ago major stars of Spanish dance didn’t limit themselves to flamenco. Carmen Amaya, Argentinita, Antonio el Bailarín…they had many facets and their shows were varied. Each person has his or her own way of thinking, but I personally believe this is important.”

This is your fifth stint at the Repertorio in four years. To what do you attribute that success?

“Europeans actually accept experimentation better, generally speaking, New Yorkers expect a more classic approach. But now they’ve begun to accept my work as long as it’s in communication with tradition. I like flamenco with good singing which is the root, not stepping outside our idiom. Unadorned flamenco is the most authentic contemporary approach.”

What’s your relation to the renowned Pericet family?

“My grandfather on my mother’s side was the second cousin of Angel. I’ve met them all, I met Angel and Carmelina at a bolero contest, and I studied with Eloy.”

Tell me a little about the show you brought here…

“It’s inspired in the figure of Carmen Amaya, without aiming for anything biographical, going beyond perceptions and myths to wipe the slate clean and start with a new dialogue. There are three pieces choreographed by Marco Flores, Rafael Estévez, Valeriano Paños and myself, respectively.

“Nowadays it seems programmers favor conceptual shows, but you also have to dance for the sake of dancing. My favorite venue is the theater, and I prefer to dance solo in a small group. What we’re doing here represents the first steps towards the show ‘Un Cuerpo Infinito’ to be presented in Madrid in May”.

Between bites of a very spicy Thai dish, Olga speaks animatedly and articulately, looking far younger than her years. She is clearly inspired and committed to what she does. When asked to name her favorite singers of those no longer with us, she mentions Valderrama, Morente, Camarón and Caracol “and especially Fernanda and Bernarda”.

Asked if she’s disciplined, she responded with characteristic sincerity: “disciplined but chaotic”, possibly the most apt description of Spain’s newest laureate of dance.