Of artists and imitators

I’m wary of the person whose main objective is innovation. Unexpected discovery is the more honest and effective route. In my opinion, there is only one obligation, that of being authentic, and faithful to the flamenco intent if we want this brilliant art-form to continue existing. 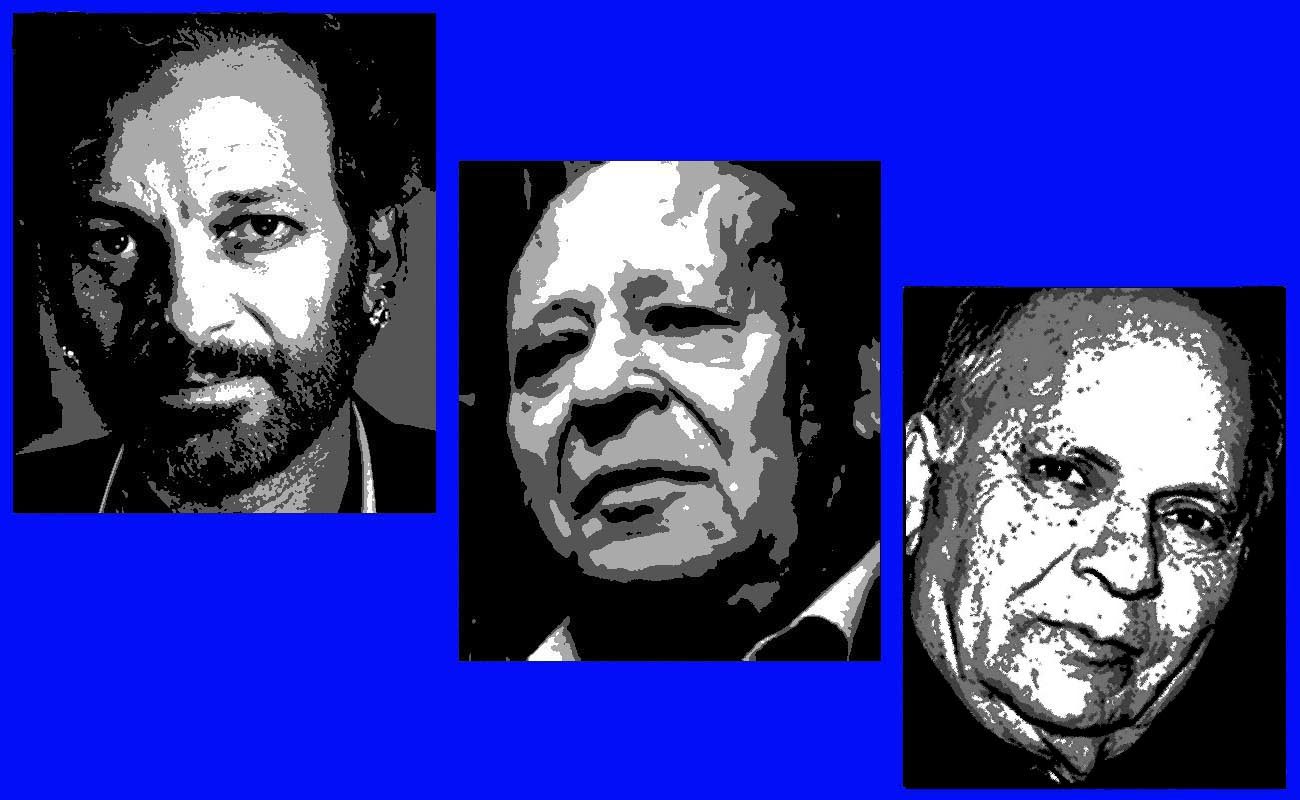 A few days ago I got involved in a conversation among flamenco fans about whether a certain singer was a genius, or if he had succumbed to that most unforgiveable crime of being a mere imitator.

And it got me thinking: you can’t learn to sing flamenco without a model to follow and from whom you take inspiration. Whether it’s the most rough-edged instinctive gypsy from the most deeply-rooted flamenco family, or someone from abroad anxious to learn the art-form, each one must take on the challenge of working up an original personality within the existing structures. Those in the know emphasize again and again the importance of knowing the basis, the classic forms, the rules of the game, before undertaking daring or experimental projects.

I’m wary of the person whose main objective is innovation. Unexpected discovery is the more honest and effective route. You’re singing a classic soleá you’ve sung all your life, or playing a guitar variation or dancing, and suddenly you feel the fresh breeze of inspiration…a note, a new twist, a novel perspective that even surprises yourself and which you may not be able to reproduce the following day. Spontaneous natural creativity. By contrast, that which is not authentic, no matter how nice it may seem, gives itself away and collapses from its own weight.

Many years ago singer Elena Marbella, a disciple of Antonio el Chaqueta, told me that one way to avoid the pitfall of blind imitation, was to change the verses, which gives another color without losing the essence. Flamenco singing offers this option of substitution, including one’s own original verses, and that change not only refreshes the listener’s ear, but obliges the interpreter to phrase and feel the singing in a more personal manner, thus avoiding imitation.

There are of course many imitators, singers who ride the coattails of certain cult figures. We’ve all known followers of Manolo Caracol, Camarón and Antonio Mairena. Those three are possibly the most imitated in the modern history of flamenco singing, and whoever follows that route must strive to build a personality without losing sight of the model that was the original source of inspiration, it’s a tricky balance. From Córdoba, El Pele, who has just been named to receive Spain’s Gold Medal for Achievement in the Arts and will be honored at the Potaje Gitano de Utrera in June, is known for his Caracol style of singing, but he has quite an original and unmistakable personality of his own. There have been numerous imitators of singer Camarón, two generations have been tinged with his peculiar delivery, but the Catalonian singer Duquende, one of his most credible followers, has a sound all his own within that school. The great maestro, Manuel Moneo, was passionately devoted to the work of Antonio Mairena, but he had the distinct sound of the San Miguel neighborhood of Jerez.

This is all relevant to the issue of conserving the classic repertoire. Among younger flamenco followers it’s become fashionable to condemn what many consider the intransigence of older fans whom they accuse of wishing to maintain the mimetic reproduction of flamenco as a museum piece. Their own taste and preferences are seen as authentic, while those of the rest are dismissed as artificial. However, those of us who predate the cajón, as a witty friend likes to define the era, admire and respect flamenco as much as any young person.

I don’t believe in the inevitable end of the classic repertoire, nor in the absurd “you have to”: you have to renovate, you have to change, you have to modernize, and so on.  In any case, we should investigate within ourselves with respect and knowledge in order not to stray from the flamenco path.

In my opinion, there is only one obligation, that of being authentic, and faithful to the flamenco intent if we want this brilliant art-form to continue existing.