Pepa and Bambino are often thought of as “rumberos”, a term that today, in 2019, sounds dismissive and outdated. Both were talented fiesta performers, in the noblest sense of the word, in addition to having deep knowledge of classic flamenco forms. 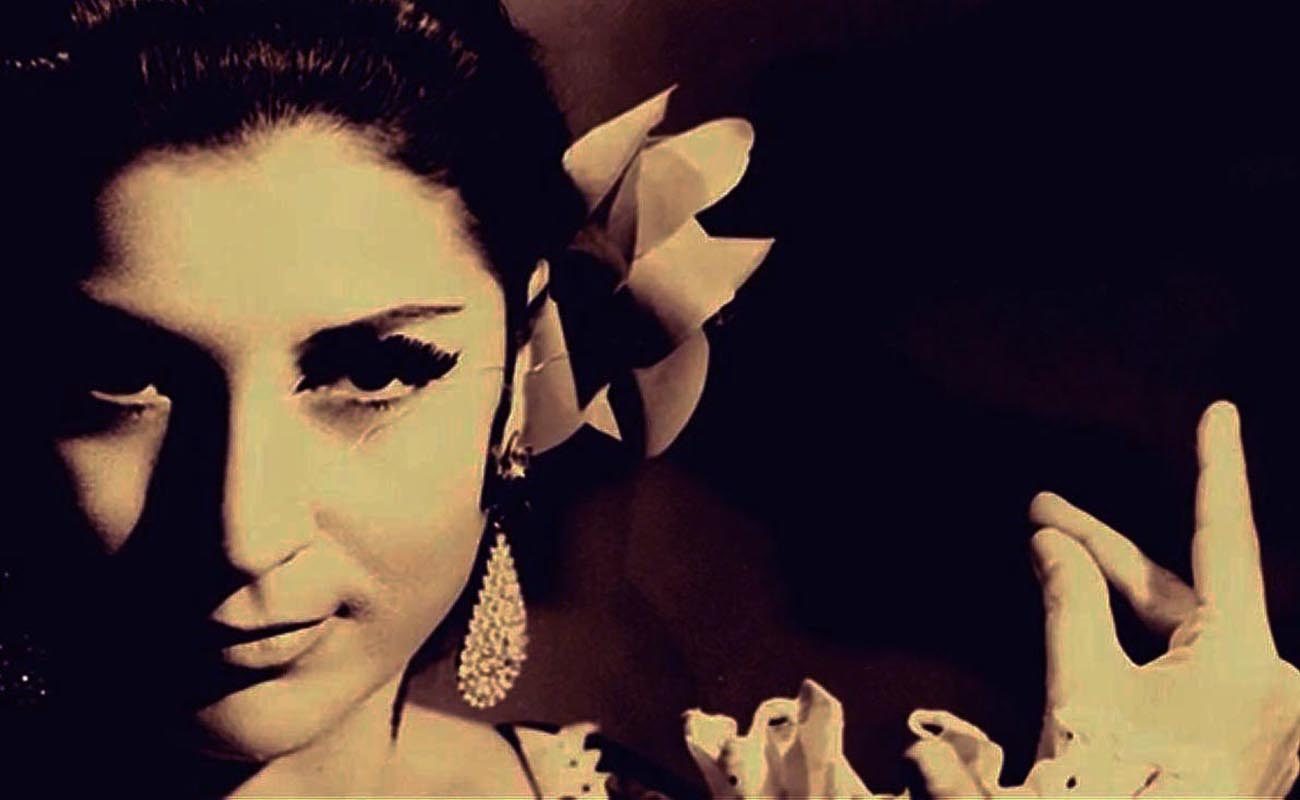 Flamenco isn’t dying, whoever told you such a thing? But in the new millennium we’ve seen an entire generation slip away, henceforth only to be appreciated via digital devices. Nothing is eternal.  Except maybe…maybe flamenco.

Ten years ago, on May  3, 2009, we lost Josefa Loreto Peña “Pepa de Utrera”. And twenty years ago, on May 5th1999, we had to say the last goodbye to Miguel Vargas Jiménez “Bambino”. Two legendary singers from Utrera, irreplaceable cogs in the great flamenco wheel of this town.

In western Andalusia, with a population one-fourth the size of Jerez, less than half that of Cádiz and only a tiny fraction of Seville, over the decades Utrera has yielded many extraordinary flamenco artists with unique personalities.  A lot of flamenco fans are in a lather these days about young singer Rosalía with her contemporary or experimental approach.  But decades before she was born, flamenco artists were versioning popular music in very flamenco ways.  In other flamenco towns popular songs are interpreted to the rhythm of bulerías or tangos.  But they’re just that.  Pop songs with a flamenco spin.  Utrera singers however, manage to transform popular music into flamenco, no one does it better, and yes, I’m biased.  That’s what blogs are for, to express a personal perspective.

Outside of Utrera, Pepa and Bambino are often thought of as “rumberos”, a term that today, in 2019, sounds dismissive and outdated. Both were talented fiesta performers, in the noblest sense of the word, in addition to having deep knowledge of classic flamenco forms. They sang rumbas, yes, of course, their greatest fame coincided with the rumba catalana craze of the 1960s.  But everything they sang was tinged with the feel of Utrera compás, the sweet contained sadness, the irresistible laidback route to flamenco that Utrera interpreters do so well.  Flamenco of the interior, a patch of territory shared with Lebrija and Morón, where the air smells not of the sea but of carob and olives.

Pepa de Utrera, daughter of José Loreto el Feongo and María Peña, granddaughter of the legendary Pinini whose peculiar personality colors Utrera flamenco.  I remember hearing and falling in love with Pepa’s silky voice for the first time on a recording of “La Viajera”, a sweetly melancholic rumba that suits her voice and temperament to perfection.  In addition to numerous appearances at major festivals in Spain and abroad, and winner of important prizes at the prestigious Córdoba contest, she was featured performer at the tablaos of Madrid during their heyday.

Bambino’s popularity went further.  He created a dramatic new way of delivering rumba and bulerías that both flamenco fans and the general public found irresistible.  He would stroll around the stage with serene elegance while his always powerful backup stoked the excitement to fever pitch.  The best guitarists of the era, Paco Cepero, Paco de Antequera, Juan Maya Marote, Juan Habichuela, Paco del Gastor, Manolo Domínguez El Rubio and an adolescent Paco de Lucía, in addition to great choral work and palmas led to unforgettable moments that permanently changed the way festive flamenco was interpreted.  La Pared, La Última Noche, Adoro, Bebí de tus Labios, Corazón Loco andEl Poeta Lloró, among many many other songs, the soundtrack of our youth for an entire generation. 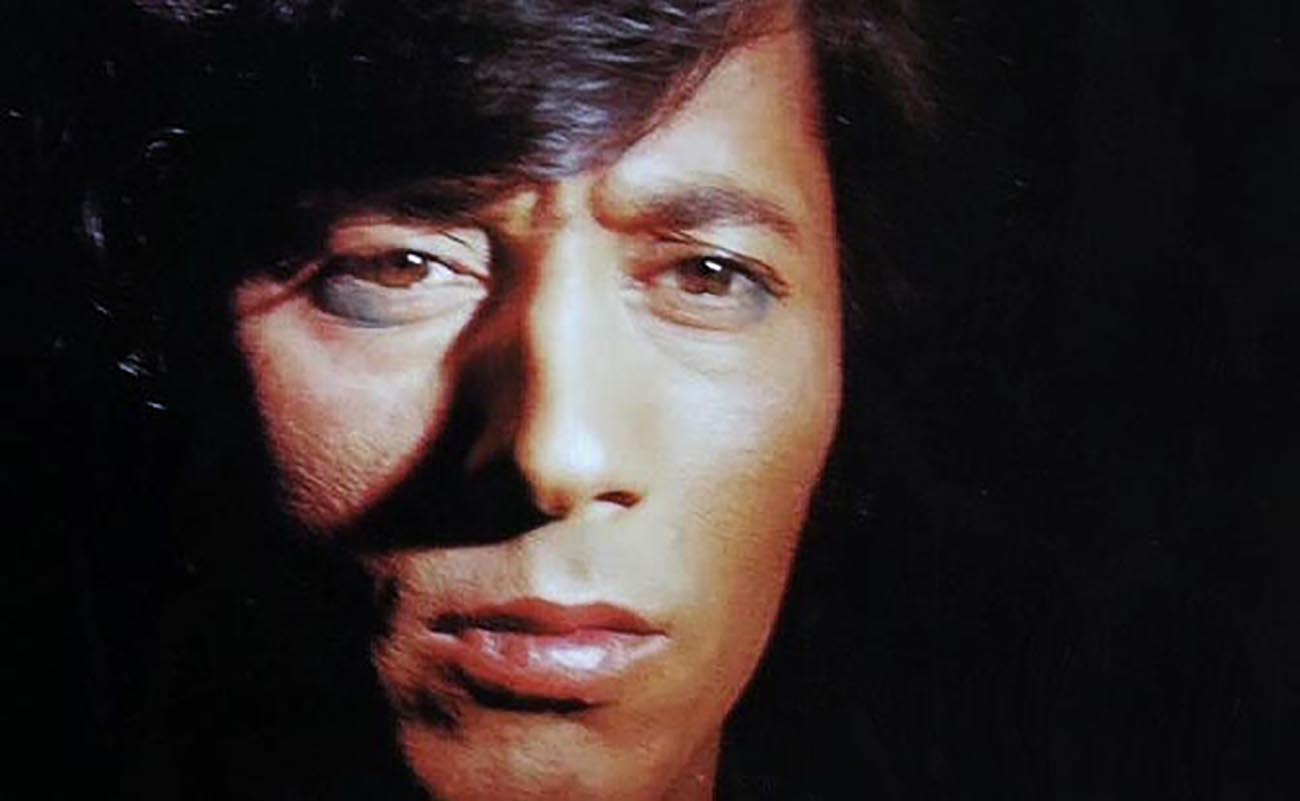