Pepe was performing nearly until the end of his life, and rumors circulated that he had overcome the terrible illness. 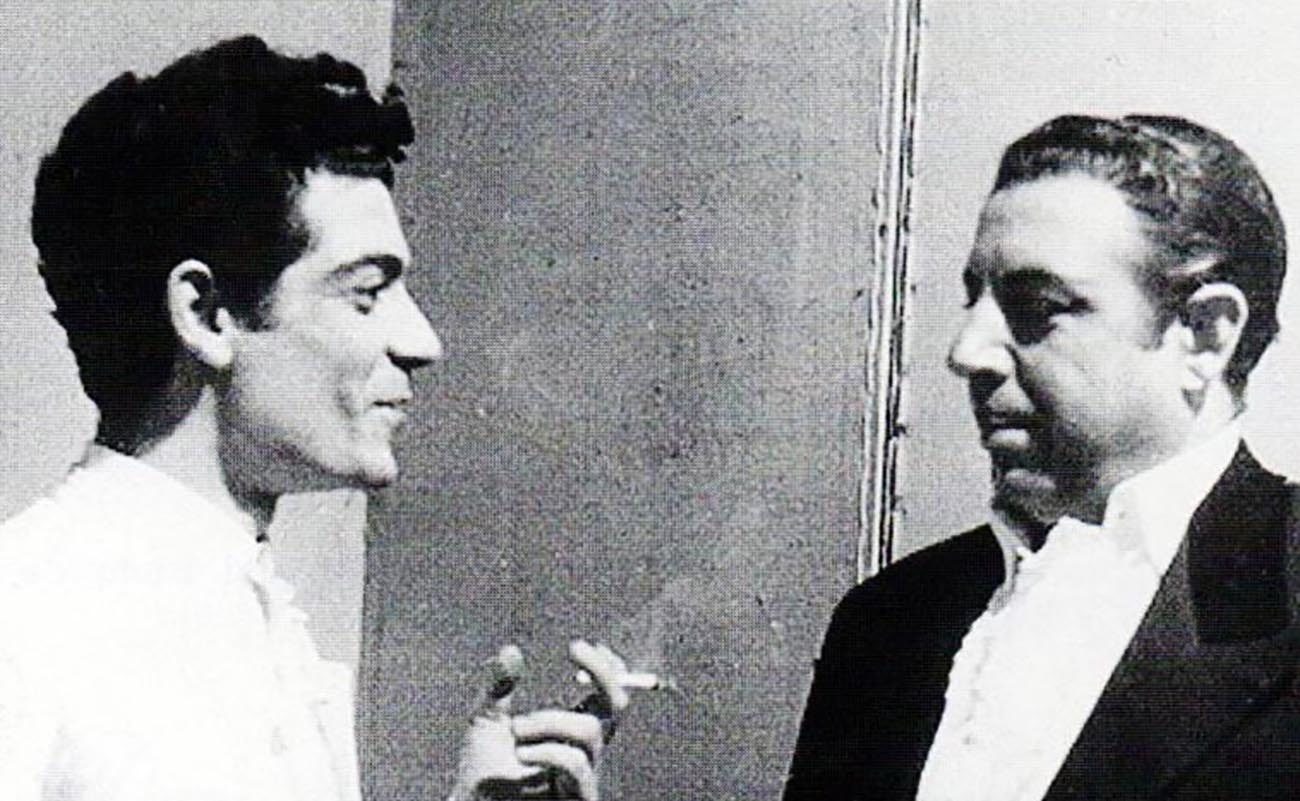 From the lingering postwar doldrums of dusty, downtrodden Triana in the 1960s, to the glitz and wealth of the United States.  A fine flamenco singer with the unlikely name of José Muñagorri Fuentes arrived one day with the great dancer Roberto Iglesias and guitarist Felix de Utrera.  Despite his youth, Pepe Segundo, or Pepe Fuentes as he was sometimes billed, had already sung in the legendary Ballet Español de Antonio alongside two giants: singer Antonio Mairena and guitarist Manuel Morao.  Mairena is said to have considered Pepe Segundo one of the best flamenco singers of the younger generation.

April 5th, marks the 50th anniversary since Pepe Segundo succumbed to cancer.  He was 32.

Few people recall Pepe in the U.S., but in Triana, veteran flamencos remember him well as “El Niño Segundo”, whose name appears on posters as “the youngest interpreter of deep flamenco song”, and have only admiration for the singer who left the renowned flamenco neighborhood to find an outlet for his talent.  He was the cousin of Carrión de Mairena (father of Antonio Carrión), and other relatives of his continue to live in Triana.

Pepe settled in Los Angeles where he worked for some years at the legendary nightclub El Cid. Pepe’s wife, María del Rocío was a dancer. The baptism celebration of María and Pepe’s baby son José was attended by all the flamenco artists in Los Angeles, and went on for many hours.  Juan Talavera, dancer and co-founder of El Cid proudly recalls how Pepe always praised his ability to dance properly with the singing.

Mairena is said to have considered Pepe Segundo one of the best flamenco singers of the younger generation.

During a brief time in New York we crossed paths at the ramshackle Alexander’s studio, the New York equivalent of Madrid’s original Amor de Dios, and worked in Washington, D.C. with the María Alba Spanish Dance Company.  I was too young to fully appreciate what a fine singer he was, but followed his orders when he told me not to sing the Vallejo verse, Huelen las negritas a queso…. Only recently did I discover that before leaving Spain, Pepe had been friends with the legendary singer, holder of the Llave de Oro for flamenco song, 1926.  On another occasion we were to work one month at a theater in Caracas with Ballet Granada, but a disastrous earthquake in 1967 left the venue in ruins and the contract was cancelled.  Pepe fell ill shortly afterwards, and the last time I saw him was in the audience of a New York performance of the company of Antonio, with Chano Lobato singing.  Pepe was performing nearly until the end of his life, and rumors circulated that he had overcome the terrible illness.  His death at 32 shocked and saddened the entire flamenco community.

In Triana, old-timers still speak of Casa Segundo, the tavern Pepe’s father, Segundo Muñagorri Lama opened on the ground floor of the family’s house on Alfarería street, number 85, where Pepe was born.  Segundo was a great flamenco follower who welcomed the visits of legendary Triana singers such as Emilio Abadía, Oliver de Triana, Domingo el Alfarero, Manolito el Pintor, El Teoro and Antonio and Joaquín Ballesteros among others.  From early on, while preparing tapas and washing glasses, young Pepe was hearing the best flamenco of Triana.  When I met him, he knew Triana cante well, and his singing showed the clear influence of Antonio Mairena for whom he professed great admiration.

Pepe left a handful of records including collaborations on guitar recordings: Antonio and his Ballets de Madrid, Fiesta Flamenca, The Flamenco Guitar of Juan Serrano, Cante Hondo, Day of the Bullfight with the maestro Sabicas, and Cantes of Pepe Segundo with alboreás, jaberas, tarantos and a beautiful nana dedicated to his infant son Joselito, whom he would never see grow up. 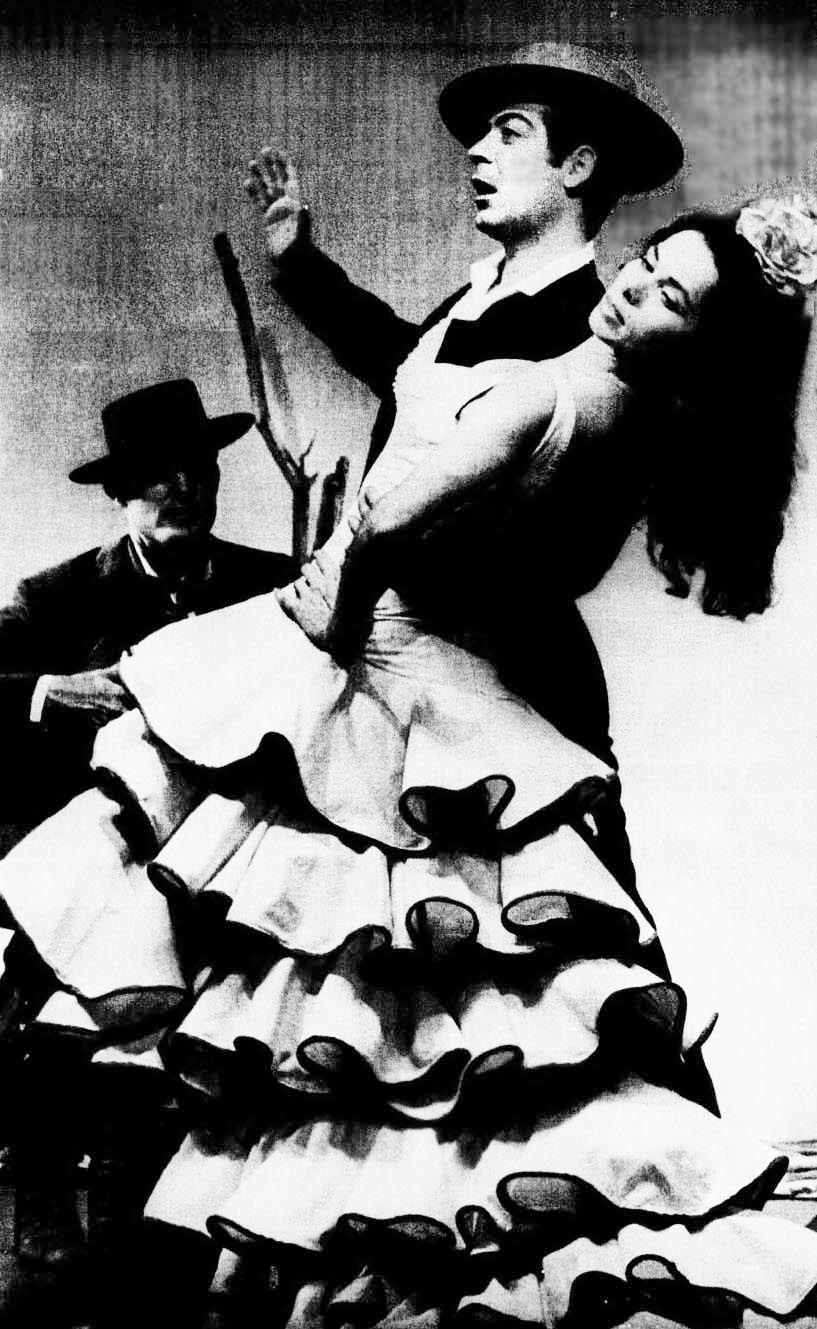