A few days ago in Sanlúcar, flamenco energy infected every moment at the packed civic center where numerous artists collaborated to raise funds for upcoming religious celebrations.  I love these flamenco happenings. Not a party, not a theatrical work.  Not a bulerías free-for-all, nor lyrical song… 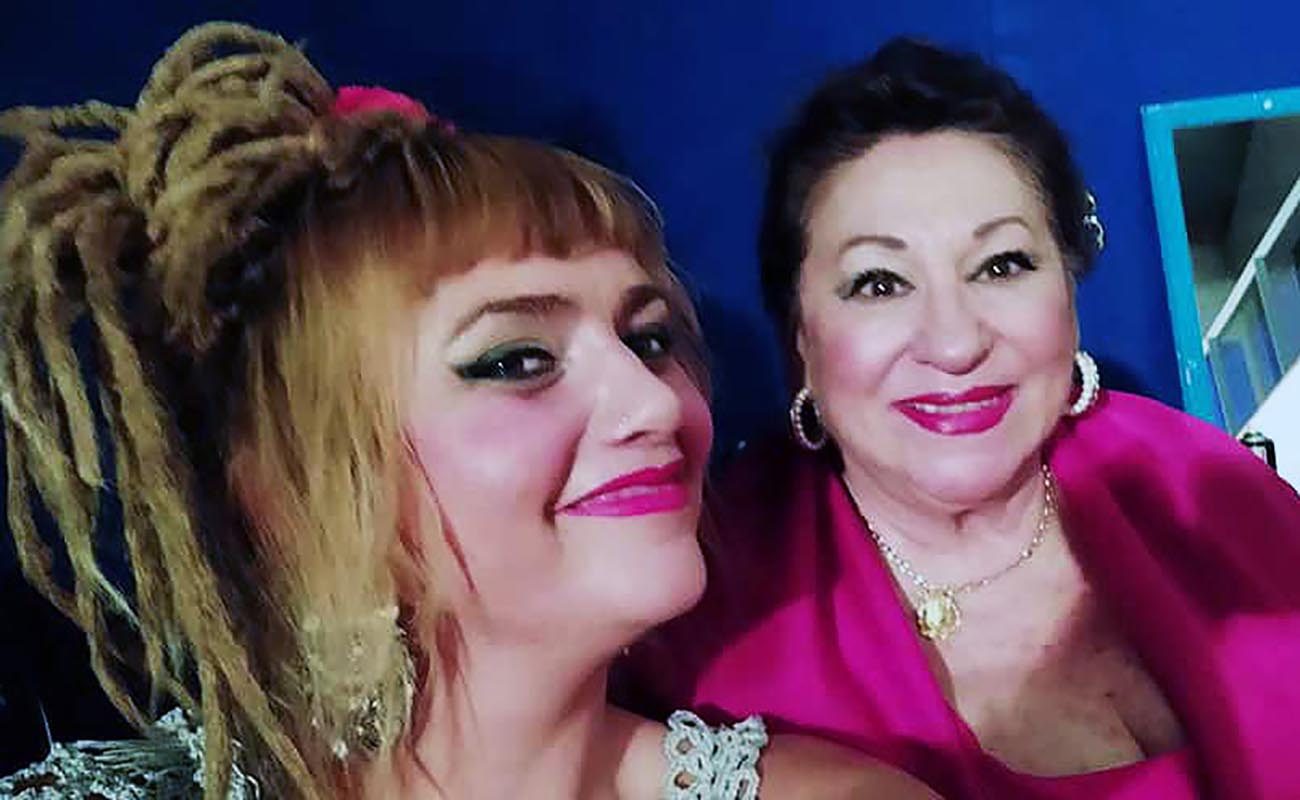 Most people fail to think of Sanlúcar de Barrameda as a flamenco hot-spot. What most comes to mind are images of the river-crossing at Bajo de Guía in May with plenty of fandangos and sevillanas, the horse-drawn carts, manzanilla wine, crispy shrimp tortes and horse-racing on the beach.  In addition to cantiñas of course, and certainly the great maestro Manolo Sanlúcar, but we don’t often think of this city the way we do Jerez, Cádiz or Seville/Triana as being intensely rooted in flamenco. When flamenco investigators speak of “Los Puertos”, they’re usually referring to San Fernando, Puerto Real and Puerto de Santa María, possibly Rota, Chiclana and Chipiona in addition to Sanlúcar de Barrameda (not to be confused with Sanlúcar la Mayor in the province of Seville), although  flamencologists Luis and Ramón Soler point out that virtually no singer born in these towns is attributed with any siguiriya style, which is one way of testing historic flamenco waters.

A few days ago in Sanlúcar, flamenco energy infected every moment at the packed civic center where numerous artists collaborated to raise funds for upcoming religious celebrations. I love these flamenco happenings. Not a party, not a theatrical work.  Not a bulerías free-for-all, nor lyrical song… really not anything in particular, but everything held together by flamenco glue one way or another.  A certain way of being and feeling.

A short list of great female flamenco singers must include two glorious interpreters from Sanlúcar, long on knowledge, repertoire and communicative power: Encarnación Marín “La Sallago” (1919-2015) and María Vargas (1947) whose cousin, Cristobalina Suárez, though never professional, delivers an irresistible flamenco sound on her one commercial recording.

I don’t know why manzanilla tastes better in Sanlúcar than elsewhere, or why this small town has so many cantaoras, but the younger generation continues to replenish the supply. María Mezcle and Laura Vital have been cultivating their careers for some time now and sang admirably the other night, cantiñas and fandangos de Huelva respectively.  Due to the long lineup of artists, each one was limited to a single cante.

Naike Ponce was a fine surprise. With blond dreadlocks, and the letter “k” in her name, I have to confess I was braced for anything.  But her highly personal style, pushing the limits without loosing sight of the objective, in addition to her fearless sense of humor, well, she was good clean flamenco fun, much as Maui proved to be a few months ago in Utrera. There’s room for this type of hip fiesta singer-dancer, astute performers who have grown up around traditional flamenco and know how to synthesize and extract a flamenco feeling that hard-core flamenco fans can appreciate. Make no mistake, this has nothing to do with Rosalía.

María Vargas, today’s undisputed siguiriyas queen, once again surrendered to the intensity of flamenco that flows through her entire being each time she takes on the most demanding forms.

Antonio Harana, the young show-man, director and master of ceremonies, did a good job holding everything together, and even his histrionic recitation dedicated to La Sallago went down well.

Fragments of saeta by the main singers instead of a bulerías fiesta finale was a welcome change that reminded the audience of why we were all there in the first place.

I don’t want to overlook anyone, here’s the complete cast as it appeared on the handbill: 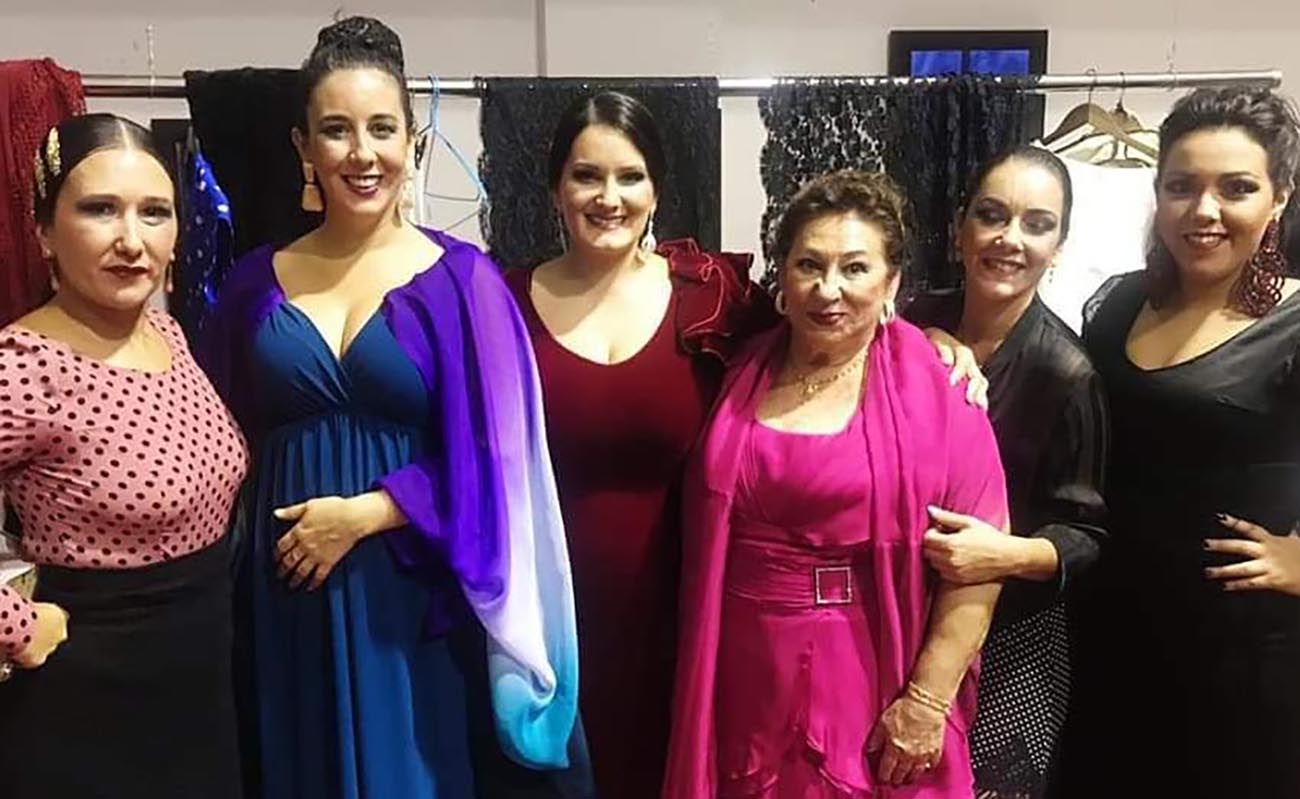