Home / Estela Flamenca  / So you want to learn to sing flamenco…

So you want to learn to sing flamenco…

Trite as it no doubt sounds to contemporary flamenco theoreticians and investigators, and while it’s entirely possible to learn verses, melodies and compás through repetition and recordings, you can usually tell when someone has not had contact with a living breathing flamenco ambience. 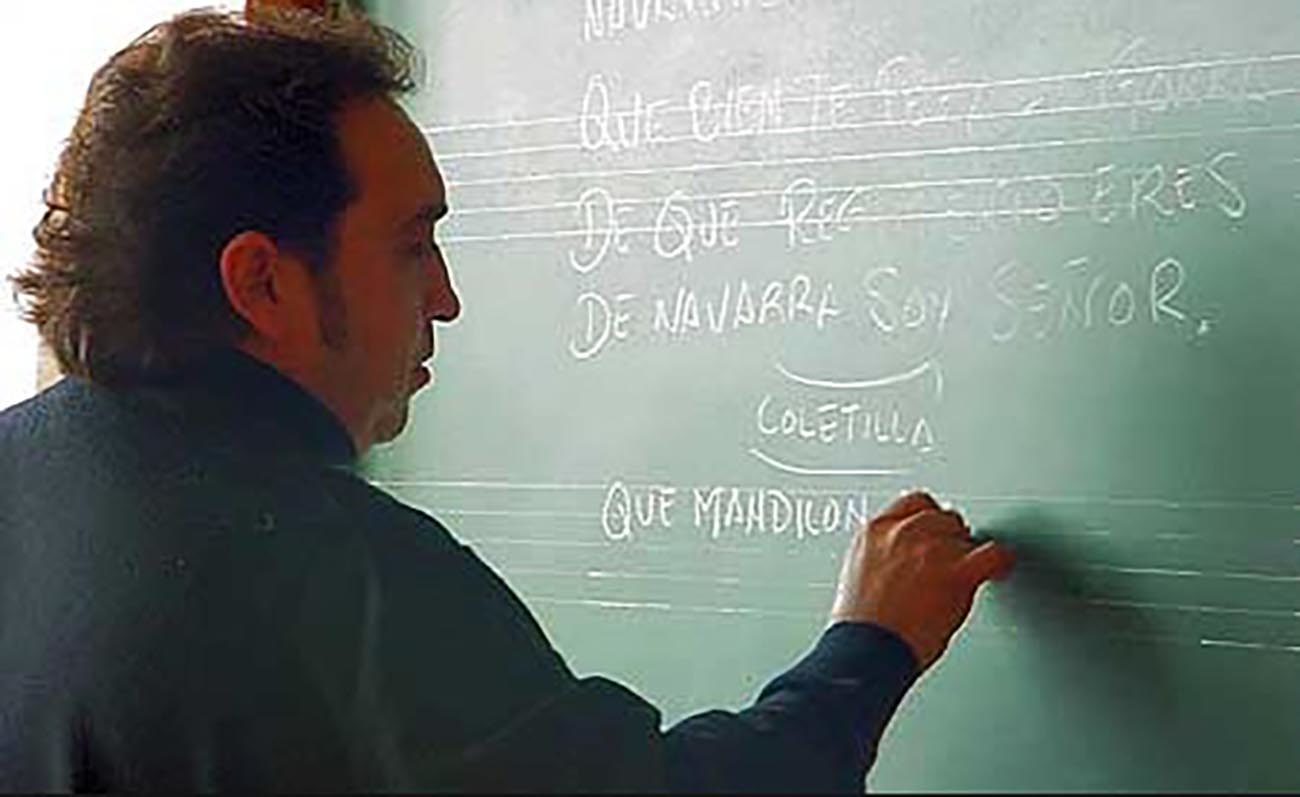 I remember a press conference at the Festival de Jerez about ten years ago. The following day’s performers spoke about their respective shows and fielded questions afterwards.  When it was time for open dialogue with the audience, no one seemed to have any questions.  So I raised my hand with a question for Capullo de Jerez: “Is it possible to learn flamenco singing?” I asked, feigning innocence.  Miguel Flores Quirós took no more than a fraction of a second to snap back with one single word: “NO!”.

It was an awkward moment just barely smoothed over with self-conscious coughing and murmurs among the audience.  That year the Festival was proud of having programmed a cante workshop with Capullo himself. I was playing the devil’s advocate since I honestly don’t believe it’s possible to teach cante. Obviously, many many people have learnedto sing flamenco, or there would be no cantaores.  But teachingcante is something else.  It implies a classroom, a teacher and one or more students jotting down verses before trying to duplicate the melody and compás demonstrated by the teacher.  Some singers have given classes via Skype or YouTube.

Many of you are now making mental lists of all the singers who give, or have given cante classes. Talegón de Córdoba in Madrid was one of the first, and his classes were well-attended for many years.  Esperanza Fernández, Rafael de Utrera, Miguel Ortega and Inés Bacán among others have also offered instruction. At several festivals such as those of Mont-de-Marsan and Grenoble, flamenco singing workshops have occasionally been included on the program.  The Córdoba Conservatory includes instruction in cante, Calixto Sánchez has done noteworthy work in this area, and of course the Fundación Cristina Heeren in Seville has long offered students the chance to learn to sing flamenco with exemplary teachers such as Naranjitode Triana, José de la Tomasa and Juan José Amador among others. From the Foundation have come accomplished professionals such as Laura Vital and Argentina, in addition to three winners of the Lámpara Minera del Festival de las Minas de La Unión: Gema Jiménez, Rocío Márquez and Jeromo Segura.  An impressive track record to say the least.

But for the most part, these outstanding students were deeply involved in studying cante before choosing to polish their technique and knowledge with the guidance of experienced elders.  They had already put in endless hours of study, learning the forms, the compás and the possibilities of their own voices, in addition to numerous performances. Classes were a way of fine-tuning their art and gaining self-confidence.

Being fascinated with what seems to me the unfeasibility of teaching cante, I’ve made it my business over the years to observe cante classes whenever possible.  In Grenoble for example, I sat in on a class conducted by our dearly-missed Fernando Terremoto.  In a small circle of students, Fernando asked each person what flamenco they could sing. One girl timidly said she knew alegrías, and went on to sing alegrías (cantiñas) de Córdoba.  Fernando pointed out that that wasn’t exactly alegrías, and stepped up to the blackboard to write some verses of alegrías. He then sang the verses with guitar, and afterwards said to the student: “now you try it”.  Naturally, after just one listen, the girl was at a loss to reproduce anything like alegrías.

Trite as it no doubt sounds to contemporary flamenco theoreticians and investigators, and while it’s entirely possible to learn verses, melodies and compás through repetition and recordings, you can usually tell when someone has not had contact with a living breathing flamenco ambience. Not necessarily the family, but some sort of immersion.

Here’s an anecdote involving guitar that illustrates the point. A guitarist friend of mine, a great admirer of Paco de Lucía, stumbled upon another guitarist playing Paco’s alegrías La Barrosaat a Spanish restaurant in New York.  Afterwards my friend congratulated the guitarist on the “alegrías”, but the latter curtly informed my friend that the piece was not alegrías at all, but La Barrosa. Clearly he lacked the foundation to support the structure.

My best advice to anyone wanting to learn to sing flamenco: