Home / Estela Flamenca  / “The Art of Flamenco” on its 60th anniversary

Six decades ago, when the flamenco bibliography was still in its infancy, two seminal books on the topic were published by two very different individuals. 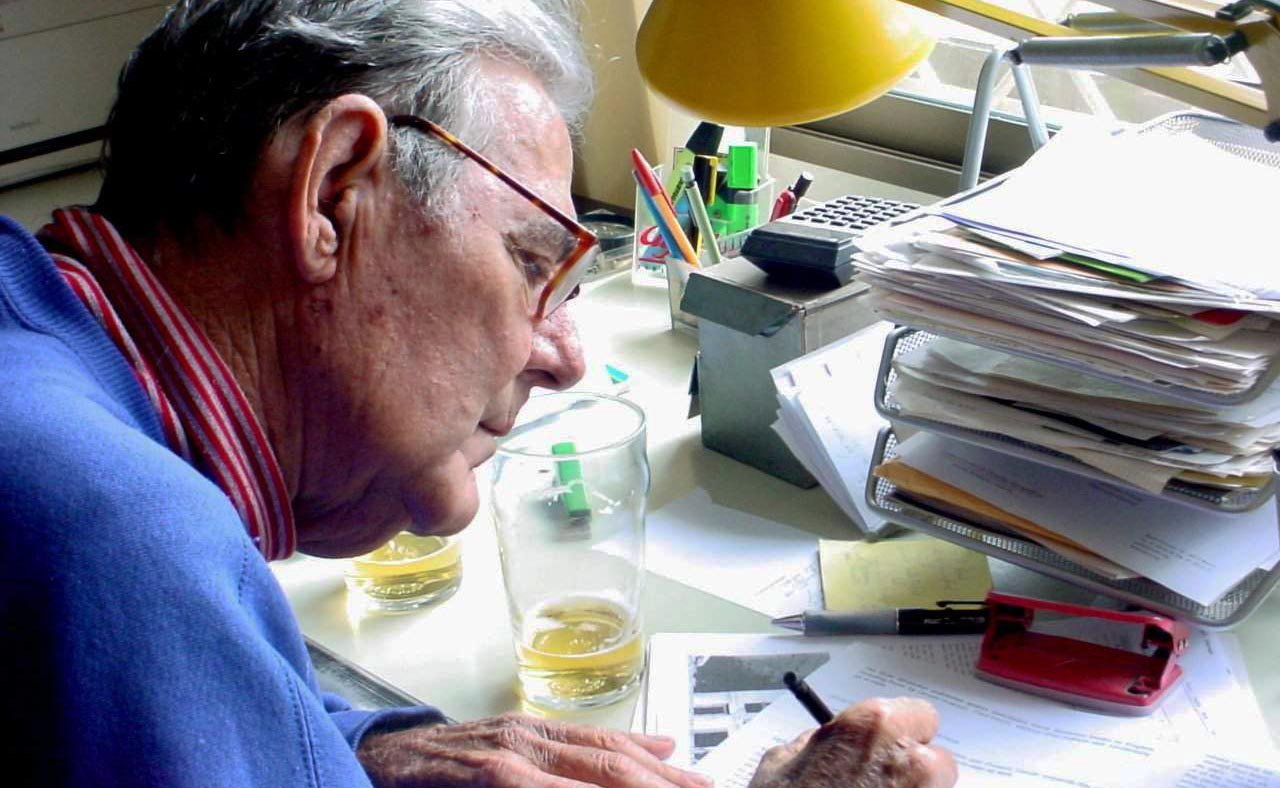 Six decades ago, when the flamenco bibliography was still in its infancy, two seminal books on the topic were published by two very different individuals. The renowned Mundo y Formas del Cante Flamenco by singer Antonio Mairena, co-authored by Ricardo Molina was published in 1963.  Supported by the recent concession to Mairena of the Golden Key of Cante, the book opened an era now known with certain back-handed pomposity as “neo jondismo” [nouveau profound], suggesting the authors may have attributed flamenco with supposed authenticity and pseudo mystical origins, with gypsiness always hovering close by to fill in any gaps.

Months before that now controversial work came out, North American flamenco guitarist and avid flamenco follower Don(n) Pohren published his highly readable yet rigorous work, The Art of Flamenco, the first of its kind in English.

While the Mairena/Molina work has been the subject in modern times of harsh criticism, Pohren’s continues to stand as a credible contribution to the understanding of this complex genre.  First published in July of 1962, the book has been translated into Spanish, French and Japanese, and was reprinted 5 times with updated content in English.  Surprisingly, it’s included in the bibliography of Mairena’s Mundo y Formas, and earned Pohren the recognition of the Cátedra de Flamencología y Estudios Folklóricos Andaluces of Jerez de la Frontera.

The book has had dramatic and lasting effects on flamenco, as perceived by non-Spaniards. The idealized vision of rustic, homespun flamenco as being the one true manifestation of the art-form, now triggers snickers among young fans, although that concept of something genuine is still appealing and relevant for many people, the much-maligned “purists” who reject experimental or avant-garde flamenco and fusion.

It was largely that appeal that inspired many non-Spaniards, especially from the United States, to make the pilgrimage to Morón de la Frontera in order to breathe the same air as local guitarist Diego del Gastor whose work was promoted by Pohren and was part of the Morón experience at Don’s rustic Finca Espartero that provided lodging plus flamenco classes and parties for those who could afford the attractive package.

Far from the upscale mainstream art form it is today, flamenco at that time in Spain was largely associated with marginal individuals and it was uncommon to find a foreigner actively seeking out a more authentic type of flamenco.

During this era many young people were seeking a more meaningful identity than offered by shopping malls and fast food, and in this vein a varied assortment of non-Spaniards made their way to Morón much as the Beatles traveled to India in 1968 to find their guru.  A cultural revolution was in process, and circumstances put Don Pohren in position for the role he would so ably assume.  After stumbling upon the legendary Carmen Amaya while on vacation in Mexico in 1947, the young man journeyed to Spain just a few years later with a one-way ticket.  Pohren eventually happened upon Diego del Gastor at one of the first Potaje festivals, and a year later wrote The Art of Flamenco, which so eloquently sang the praises of the town and its local heroes that it put Morón on the flamenco map for many non-Spanish flamenco fans.

The book contains a well-considered assortment of information, from straightforward descriptions of the various flamenco forms and biographical notes about famous interpreters, to chapters on singing, dance, guitar, recitation and related data such as cultural observations and folksy anecdotes.

With The Art of Flamenco, Don Pohren became the 20th century’s flamenco bridge between Spain and the United States. In the first edition he wrote the following:

A dearth of information has led to the general acceptance both in and out of Spain of a cheap commercial brand of flamenco, only remotely similar to the authentic article.  I have hopes that The Art of Flamenco will help correct this situation.

Sixty years after those words were written, the debate between followers of traditional and avant-garde flamenco, shows no signs of relenting. 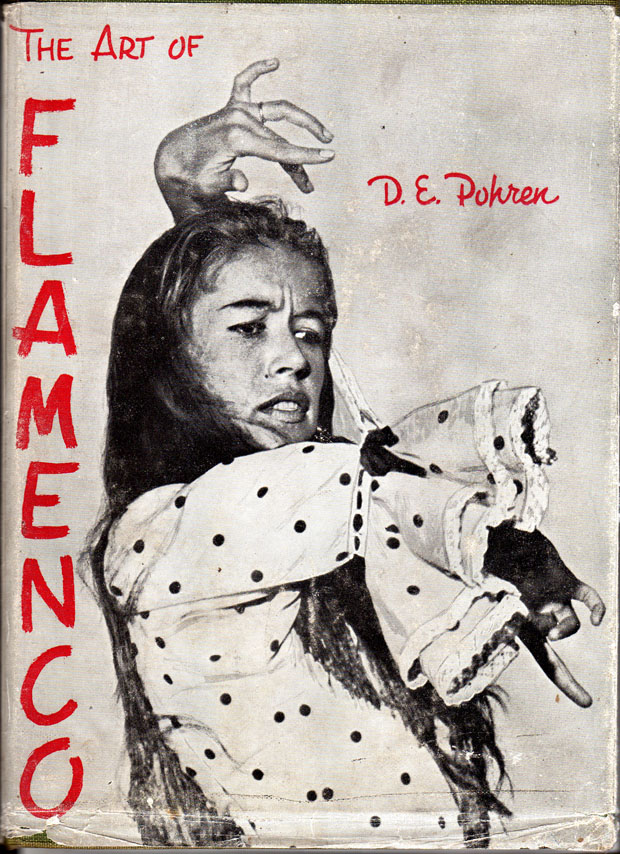