Over the course of three decades, since 1984, the Cruzcampo Foundation has annually awarded its prestigious prize 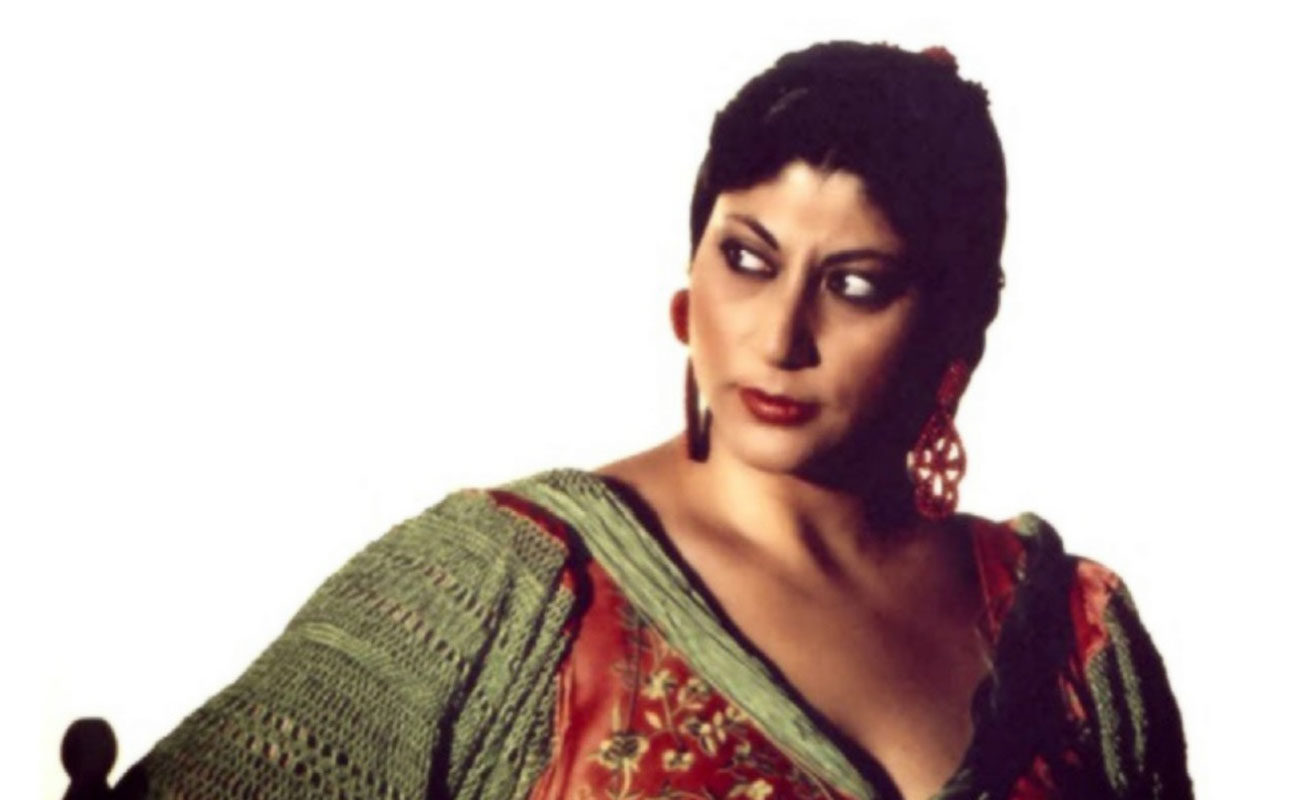 Over the course of three decades, since 1984, the Cruzcampo Foundation has annually awarded its prestigious prize, the Compás del Cante, to outstanding flamenco artists. Originally established to award singers, by 1987 it was expanded to include dance and guitar interpreters as well. The list of former winners is a concise “who’s who” of flamenco’s biggest stars such as singers Fosforito, Chano Lobato, Fernanda de Utrera, José Menese and Lebrijano, dancers Pilar López, Farruco, Antonio Gades, Eva Yerbabuena and guitarists Juan Carmona, Manolo Franco, Manuel Morao, Manolo Sanlúcar and the irreplaceable Paco de Lucía among many others, based on their artistic quality, a consistently brilliant career, the recuperation of obsolete forms and their contribution to flamenco, present and future.

Manuela Carrasco. Who doesn’t love Manuela? And who can resist calling her a flamenco “goddess”, no matter how corny It sounds. Her racial version of the so-called “Seville school” of flamenco dance that seeks femininity and understatement, is sheer intensity, command and a sort of strength that is as spiritual as it is physical. Today’s panorama of women’s flamenco dance is rich with talent, incredible choreographies, great artists, one more brilliant than the next, with perfectly executed steps thanks to astonishing technique. But I look at Manuela and there don’t seem to be any “steps”, just an intense flow of danced inspiration that permeates the air with a flamenco aroma. It’s parallel to Gerardo Núñez’ concept of guitar: rather than “falsetas”, he plays “music”.

We’re so often told classic flamenco is outdated, no longer relevant, and that we must seek other paths. Then you look at Manuela, a majestic timeless presence. Great artists have that ability to create their own hermetic environment, an aura you can almost touch. When she appears on stage with her eyes half-closed as she seems to be conjuring up the force, her posture straight and firm, the landscape of her exotic face and her artistic maturity, she is the perfect image of classic flamenco as it was represented in the 1970s and 80s; the elegant aplomb of Pilar López crossed with the sheer fury of Carmen Amaya. Manuela’s footwork is in no way comparable to that of the younger generation, and that’s fine because footwork is not what we look for in a dancer of these characteristics.

And her amazing soleá, the dance she’s been doing for decades, the centerpiece of her repertoire…never twice the same, always breathtaking, proof that flamenco regenerates itself with no need for contrivances.