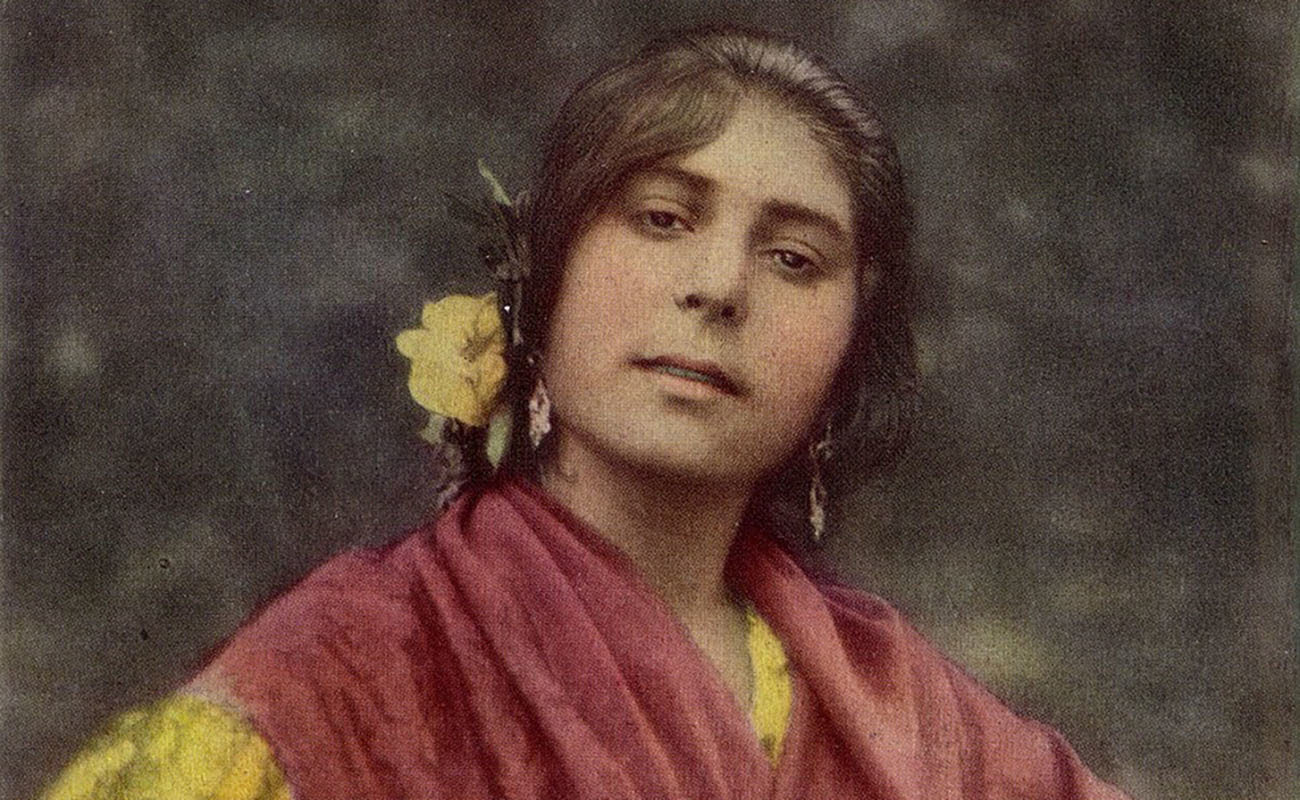 The year 2018 is turning out to be the year of women, or more precisely, the year of the feminists, in which we’ve seen new books, recordings, elaborate works, even entire festivals highlighting the role of women. Many people reading this are too young to remember early bra-burning demonstrations of the 1970s, and those who do, won’t necessarily share my feelings of embarrassment at those manifestations. As a woman in flamenco, I feel obliged to comment on this issue which has recently returned to the forefront stronger than ever.

Feminism in flamenco is a topic unto itself, if only because of Spain’s historic male chauvinism which seems to be all the more potent in Andalusia, and even more so in flamenco circles. I’ve spoken to many women from flamenco families who are/were fine singers or dancers, but were forbidden by male relatives to sing or dance outside the immediate family, not even at gatherings of the extended family such as weddings, baptisms, Christmas, etc. In the episode “El clan de los Pinini” (1972) from the renowned documentary series “Rito y Geografía del Cante”, after a moving interpretation by Fernanda la Vieja (daughter of Pinini and the aunt of Fernanda and Bernarda de Utrera), of her father’s cantiñas, she is asked why she had not sung before. The elderly lady answers impatiently: “Well, what do you expect, I got married at 19!” The answer seems incongruent unless you consider the social underpinnings; it was a time when “decent” married ladies, with very few exceptions, did not perform flamenco in public.

However, I continue to be embarrassed by the feminist agenda, and the entire concept of the need for equal numbers of men and women in any given activity, presumably based on the idea that women are somehow “special”, and therefore require coddling. There are plenty of women who love soccer (football), but far more men. Does it matter? Should we be organizing symposiums and roundtable discussions about how to get more women into sports? I hated sports as a kid…still do…and I wouldn’t like to be forced to participate in, or observe them.

According to a recent demographic study by the Institut National d’Etudes Démographiques, out of 1,000 people, 504 are men and 496 are women, and by the age of 25, the numbers even out completely. Normally, when racial, religious, ethnic or political groups demand equality, it’s minority groups appealing to the majority. A situation of half the population demanding something from the other half, makes no sense in a society of universal suffrage. 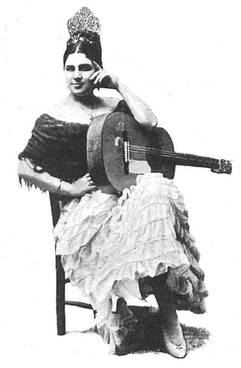 More than 50 years ago my guitar teacher Mario Escudero informed me that women do not play flamenco guitar. The story is generally considered an appalling example of a macho man controlling a “weak” female. However, Mario was right, and I’m profoundly grateful for having been able to avoid a lifetime of struggling to be accepted at even the lowest levels. Certainly, if I’d had the burning desire to play flamenco guitar, I would have ignored his advice.

We often hear that the great Tomás Pavón would not sing at gatherings where women were present, if it could be avoided. This sounds unforgivably male chauvinistic until we look at what’s behind that. Old singers talk about the lean years of the post-war when it was common to find work at roadside inns, “casas de niñas”, girlie houses where people would go to have a good time. To say that such places did not offer the ideal setting to appreciate fine flamenco singing would be an understatement; thus it’s understandable the famously dour Tomás avoided such situations.

You also hear people say that flamenco associations (peñas) didn’t used to allow women members. This is another misconception based on misinterpreted facts. Decades ago, it was relatively uncommon for women to be great flamenco fans. Typically, it was the men who enjoyed cante recitals at festivals and peñas, although women would accompany their partners on such occasions. Thus, men who became paying members of peñas, enjoyed the perk of being accompanied by their wives at no extra cost. It was so uncommon for a single woman to join a peña, that there was rarely any provision for such a situation. In those macho times when women would seldom be seen at flamenco gatherings, the peña was actually the one place they, we were always welcome and could enjoy cante without being “approached” by unaccompanied men. I do remember hearing of one peña that simply did not allow women, can’t remember the name, but it’s certainly the exception that proves the rule. As a life-long flamenca, I’ve always been well-received in peñas, and was certainly never denied entrance.

I’d actually like to see anti-ageism promoted in flamenco: greater support for older, less-than-beautiful interpreters. It’s important to encourage the participation of young people, but let’s not ignore the elder artists. I recently overheard the comment that a certain singer, though excellent and physically fit, was “too old to be inserted into the market”. Surely a person’s age is as irrelevant as their gender when it comes to artistic expression.