Call me old-fashioned, but I really like flamenco dancers to keep their clothes on. 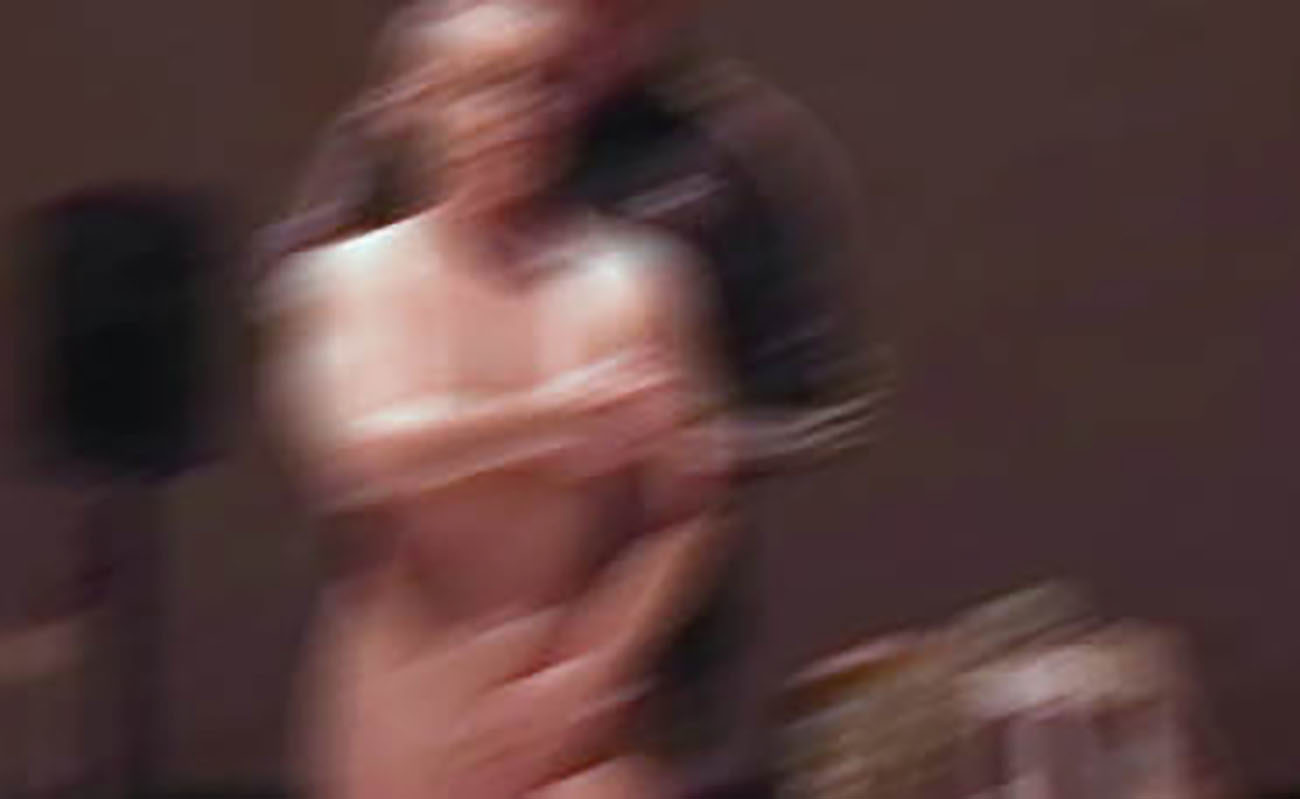 Call me old-fashioned, but I really like flamenco dancers to keep their clothes on. By this time, everyone in flamenco, and plenty of outsiders, know that at one point in her new show, Caída del Cielo, Rocío Molina strips fully and frontally on a brightly lit stage. She covers the strategic areas with her hands as if someone had just walked in while she was showering, but aside from the hairpins holding up her bun (not buns), she’s stark naked.

Needless to say, there have been a variety of reactions, mostly strong: negative, positive and decidedly, self-consciously indifferent, from people who wish to be open-minded and ignore the event as “no big deal”. One way or another, it’s time to face this head on and stop pretending it’s just an artiste expressing herself. This is decidedly not “business as usual”; with this single dramatic gesture, the Málaga dancer is advocating a reworking of flamenco from the inside out. By comparison, even Israel Galván, that infant terrible par excellence, appears tame.

Before going on, let me make clear that Rocío is, for many followers of dance in general and flamenco dance in particular, including yours truly, an outstanding interpreter, a true genius…the fact that ballet dancer Mikhail Baryshnikov knelt at her feet after seeing her perform several years ago, says a great deal. So we’re clearly not talking about any shortage of talent. The question then is, why? What part, if any, in the scheme of flamenco things does nudity play? I recall some brief topless scenes in other flamenco works, most notably that of Angela Molina in the Buñuel film,“That Obscure Object of Desire”, deliberately sordid, with discreetly dark lighting or backs to the audience. Rocío’s nudity was stark. She looked like a fresh loin of pork standing upright at the butcher’s. My first impression was that it was a childish prank, unworthy of a brilliant dancer such as Rocío. Belonging to the generation that invented hippies, free love and skinny-dipping at Woodstock, no one can accuse me of prudishness….yet I can’t get beyond this being a “childish prank”.

First of all, if you’re going to strip naked in front of one thousand two-hundred people, what’s the point of teasingly covering up with your hands? Some people are sniffing that nudity has often been used in modern dance and other forms. Well, I don’t think that in any way alters the dramatic effect sought, and surely achieved by Molina.

I just now realized that Manuel Bohórquez has also mentioned Rocío Molina’s striptease in an Expoflamenco article. So fine, my view is just another opinion, a woman’s opinion. Thinking about what elements move flamenco, I come up with: love, death, religion and family values, especially mothers…few musical genres devote more verses to mothers. Adding nudity to this mix, feels out of whack. It doesn’t work well with the other elements; even “love” in flamenco can be of the carnal as well as the spiritual type, but is not explicitly referenced. And those favorite Andalusian pastimes of flirting and seduction, mentioned in so many verses, would become casualties of full frontals, because they’re an expression of shyness and modesty. With no longer anything to be seduced, we’re left with a flamenco version of those Adam and Eve programs on TV.

I for one, would not like to see nudity become a trend in flamenco. And what about the guys? In the name of equality, will they be next? Let me think about that one for a while…. 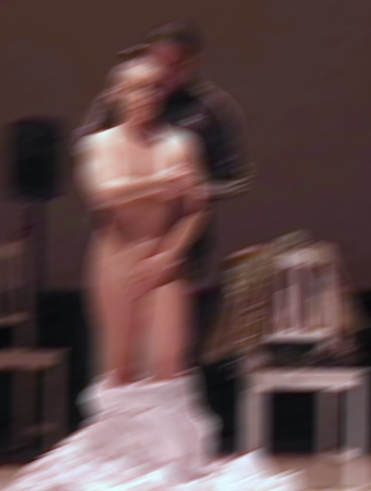