The Venues of Flamenco

With the Bienal de Sevilla upon us, and after reading a great deal of promotional material, press releases and similar texts, I began to reflect on the diversity 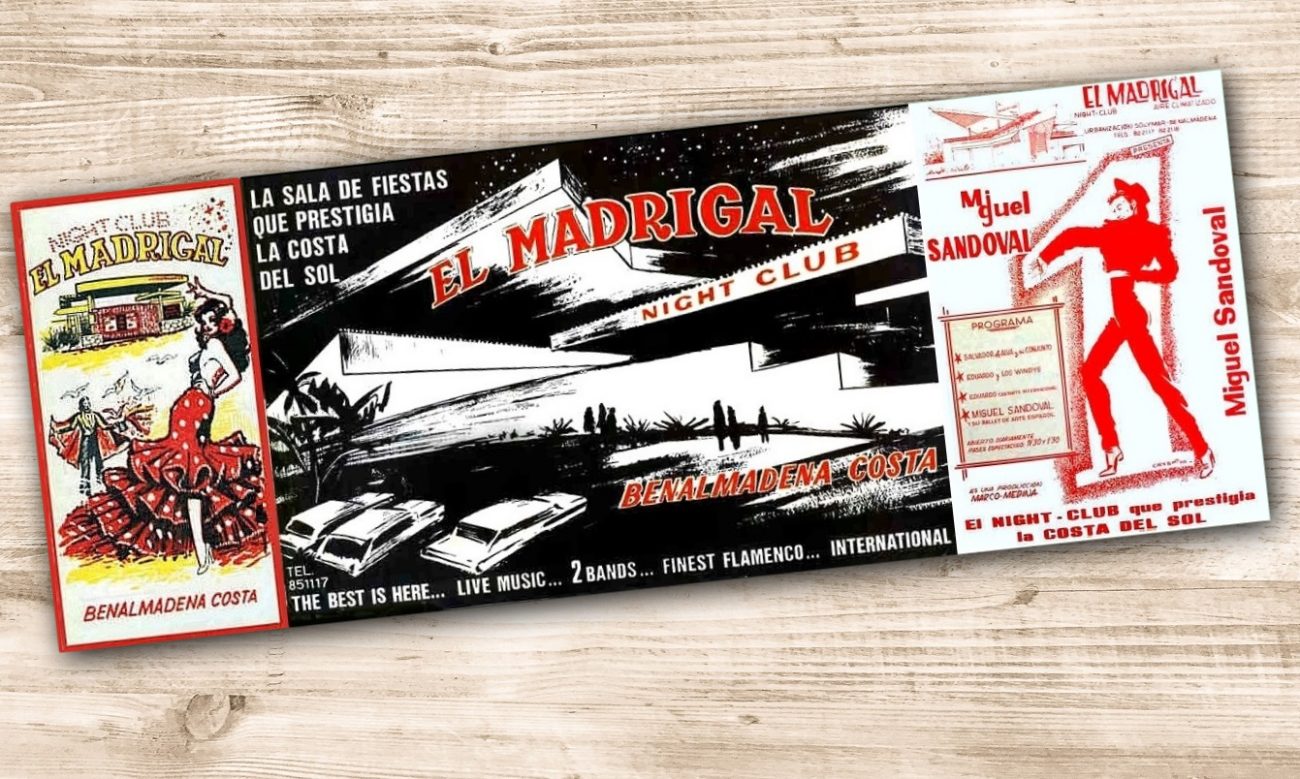 With the Bienal de Sevilla upon us, and after reading a great deal of promotional material, press releases and similar texts, I began to reflect on the diversity of places flamenco is interpreted and experienced. Nowadays, we think of “works” presented in theaters as the main outlet, with festivals and flamenco associations known as peñas being the distant second and third most popular venues, in addition to private gatherings, whether informal and spontaneous, or organized celebrations such as weddings and such, normally (but not always) remunerated. Just like the music itself, the issue of where and how we get our flamenco is in flux, with its own fashions and customs, often influenced by sociopolitical circumstances.

A major sea change has taken place in the concept of flamenco dance companies or ballets and concerts. Decades ago you would happily attend any appearance of your favorite interpreters…Antonio, José Greco, Carmen Amaya, Sabicas…great artists who might or might not do the same thing they did the last time you saw them, and whose performances bore no particular title beyond set promotional phrases such as “the great so-and-so” or “the exciting ballet of ….” . You wouldn’t hear any flamenco fan saying “I already saw that show” for the simple reason that apart from rare exceptions, there were no shows per se. Now however, elaborately prepared creations with set titles are the order of the day, scripted works which change little and have a life of their own. In this sense, the interpreters have shot themselves in the foot. The same avid fan who might have paid again and again for the thrill of attending an open-ended concert of Antonio Ruiz (as I did when I was a kid), now has little interest in seeing a particular artist’s “latest creation” more than once, because “I already saw that show”. This, in turn, has led to the artificial value placed on premieres which are, let’s face it, shows that haven’t been broken in yet, and which put pressure on the interpreters to do something “new”.

Another, more insidious change that has nearly gone unnoticed, is the disappearance of night-clubs that has taken place since well-intentioned social security laws made live performance in an intimate setting prohibitively expensive and impossible to maintain. If peñas are for a choice few, and are more centered on flamenco singing than dance or guitar, and tablaos are centered on dance for busloads of tourists, the night-club format was a convenient compromise between the two. While only large cities such as Madrid, Barcelona or Seville could support tablaos, the entire country of Spain used to be dotted with nightclubs that would regularly feature flamenco. These were elegant venues that normally offered a varied program with popular singers, humorists, often live musicians who played dance music and quality flamenco performances to be enjoyed over drinks and dinner. Google says the Tartana in Salamanca is now a discotheque, La Perla in San Sebastian has become a fitness center and restaurant, the grand Madrigal in Benalmádena, billed in its hey-day as “the most elegant nightclub of Europe, with two orchestras and the best flamenco”, is long gone, while Nikols that used to be in Ciudad Real doesn’t even register a blip. These venues and dozens more that provided work for so many unknown but worthwhile artists, quietly closed up years ago or reconverted, leaving aficionados to take their flamenco at large theaters and small peñas. And this, in turn, has favored the most expansive artists with elaborate shows able to attract a diverse audience and fill spacious venues.