What is “technique” anyway?

When non-musicians use the word “technique” they make it sound like an insult: “too much technique!”. In actual fact, they’re referring to the exhibitionism, by lesser interpreters, of technique that has been dominated but not tastefully administered 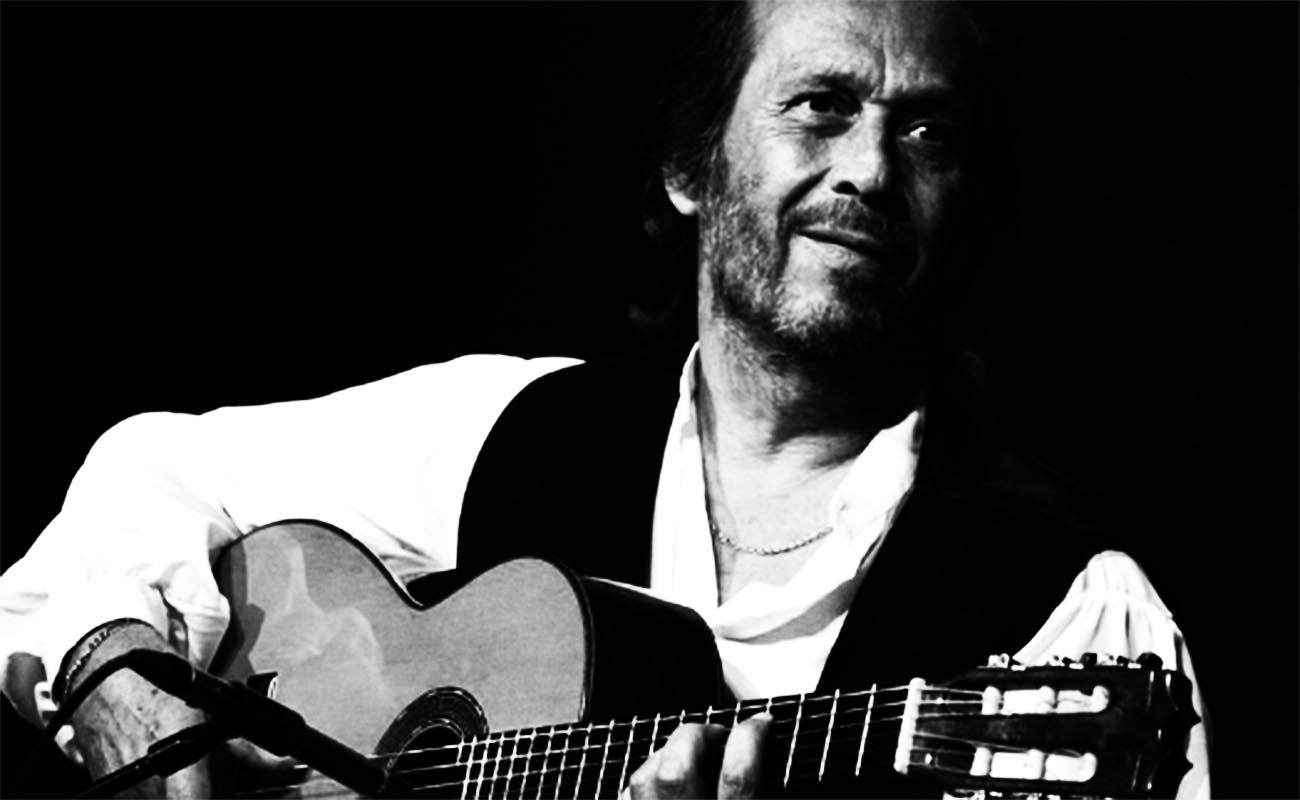 First of all, a definition. “Technique” is the way in which you go about doing something.  Anything.  We all had to learn how to walk.  And it took a great deal of practice…falling down, bumping into furniture, well-meaning relatives trying to lend a hand.  Then, one day, after so many attempts: the miracle!  You walked across the room to your smiling parents.  And never again did you need to remember how you did it.  THAT is technique.  And it’s no different from the concept of technique as applied to guitar-playing, singing, dancing or any other activity.

When non-musicians use the word “technique” they make it sound like an insult: “too much technique!”. In actual fact, they’re referring to the exhibitionism, by lesser interpreters, of technique that has been dominated but not tastefully administered, aiming to please the crowd.  Our maestro who art in heaven, Paco de Lucía, said something like you have to learn as much technique as possible…and then forget about it.  That’s the key.  Learn technique so well, you don’t need to think about it.  Like walking.

A mistaken belief is that only the guitar and dance rely on technique.  Overly romantic flamenco fans think that older “instinctive” singers don’t know or care about technique.  Nothing could be further from the truth.  For example, a guitarist friend who spent time with that quintessential instinctive singer Manuel Agujetas, an interpreter many flamenco fans like to believe was born singing martinete in a dark cave, actually had the habit of studying his cante for up to three hours a day.  That rustic sound of his had to be cultivated, just like anything else, melodies have to be learned, deciding when to breathe or pull the voice inward, verses have to be inserted just so, and the nasal effect or distorted tones at the right moment.  Manuel knew it was more potent to say “pinitencia” than the boringly correct “penitencia”, and so many other verbal or musical deformations he applied at just the right moment to communicate his message. Mind you, these are not conscious decisions but rather a search for certain expressive results.

Technique evolves. Over the last ten or fifteen years of cante we’ve seen the return of trilling or warbling, so popular during the fandango era.  Another singing technique, made fashionable by Camarón, are the flattened tones of the canastero delivery associated with Extremadura as well as eastern Spain and the Levante area [see The Canastero Element in Flamenco Singing].

We sometimes read that a certain artist has created a technique of his or her own.  For professional interpreters this is seldom a reliable explanation of what a musician does.  Certainly new techniques can be, and are invented.  But it’s rare.  Paco de Lucía expanded the possibilities of the guitar and made the rest of us unenlightened folk realize how wide open the field was, without leaving the warm embrace of flamenco.

What about dance?  There’s a lot more to flamenco dance than just feet.  But I’ve noticed over the past year or two, a great increase in the use of heelwork or footwork among current stars of flamenco dance. For my taste, there was already too much, but it was acceptable from great dancers who provided inspired performances.  However, recent shows have featured even more footwork, leaving almost no time for dance. I’m inclined to blame the overdose of footwork on amplified stages, and assume this is a result of what people outside Spain expect from flamenco dance.  Decades ago Carmen Amaya added powerful machine-gun feet to the image of flamenco. Lesser artists came along managing to sell something similar, but which now, lacking the instincts of Carmen, seems excessive.