María Pagés, Manuel Liñán, Jesús Carmona, Ana Morales, María del Mar Moreno, Rocío Márquez and Bronquio and Los Voluble gather before the public at Sadler's Wells theatre in London. Through the transformative power of flamenco, the festival challenges the present with the aims of reinventing the future.

After the closure of the festival’s 20th edition in New York, Los Angeles, and Miami, and with more than 10,000 people attending performances of bulerías, alegrías and tango, Flamenco Festival is now heading to the city of the river Thames. From June 21st to July 2nd, London will host the 17th edition of the flamenco event, bringing key figures of contemporary flamenco and opening the doors to a new generation of artists. Those performing are joined in their effort to broaden the horizons of flamenco, demolish its borders, question limits, and transcend tradition.

Miguel Marín, director of the Flamenco Festival, presented a twelve-day program at the Hotel Macià Sevilla Kubb on Monday 13th of June. He was accompanied by the director of the London Cervantes Institute, Ignacio Peyró, the deputy mayor and delegate for Culture of the Jerez City Council, Francisco Camas, as well as the director of the Festival de Jerez and Teatro Villamarta, Isamay Benavente. The festival offers a total of 21 performances in various venues in the capital, including the Sadler’s Wells Theatre which plays a pivotal role in the festival as a landmark theatre for dance in Europe. Around 19,500 people are expected to attend this flamenco event, which has become indispensable in the London cultural calendar.

«The 17th edition of the Flamenco Festival in London has adopted the motto: ‘Creating in the present. Transforming the future’. Focusing on the future of flamenco, it looks from the here and now toward tomorrow and beyond. It achieves this through two fundamental pillars that are drawing a new horizon on the flamenco skyline»

During the presentation, Miguel Marín announced a program that highlights “the presence of some of the most exceptional artists of current flamenco, along with a version that shows a diversity of views, languages, ​​and ways of understanding a universal art. Thanks to the many great representatives, such as Tomatito, Estrella Morente, María del Mar Moreno, Pastora Galván and Fuensanta La Moneta, these, as well as many other established figures are fighting to update the flamenco language and incorporate new ideas and themes to defend the figure of women within this art. Moreover, the participation of innovative creators has made room for avant-garde, transgression, denunciation, and a reflection on the present day. Manuel Liñán, Rocío Márquez & Broquio, Ana Morales, Jesús Carmona, Los Voluble and María Pagés all reflect these movements in their performances.

Flamenco Festival London 2022 also exhibits the results of the festival’s commitment to creative processes. Miguel Marín commented that “a large majority of the artists’ are returning to Sadler’s Wells with shows that were born from the artistic and creative laboratories that Flamenco Festival has promoted. These creative epicentres have been seen in both London and other places such as Torrox, where the creations of Rocío Márquez & Bronquio, Ana Morales, Manuel Liñán and Jesús Carmona have come to life”.

The 17th edition of the Flamenco Festival in London has adopted the motto: ‘Creating in the present. Transforming the future’. Focusing on the future of flamenco, it looks from the here and now, toward tomorrow. It achieves this through two fundamental pillars that are drawing a new horizon on the flamenco skyline. The first of these is the new contemporary creatives in flamenco, which represent a paradigm shift and lay the foundations for what this art has in store for us. This goes hand in hand with the presence of established artists who have a significant weight on the current scene. Second, is the incorporation of the vision of Generation Z, through the singing, playing, and dancing of young talents such as Ángeles Toledano, Paula Comitre, El Yiyo, Yerai Cortés, Daniel Ramos and Víctor Martín and Irene Ortega. All of which are heirs to the tradition and are laying the foundations for the new flamenco that is yet to come. 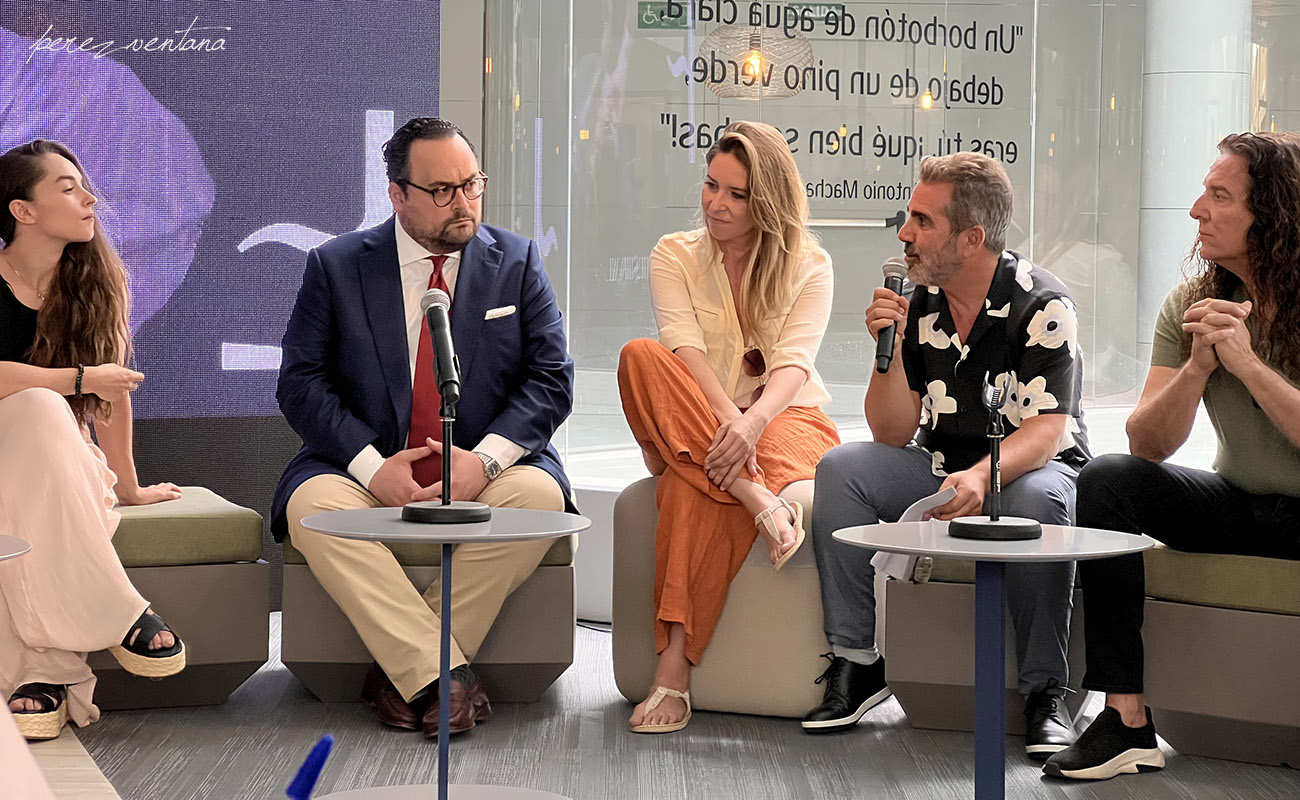 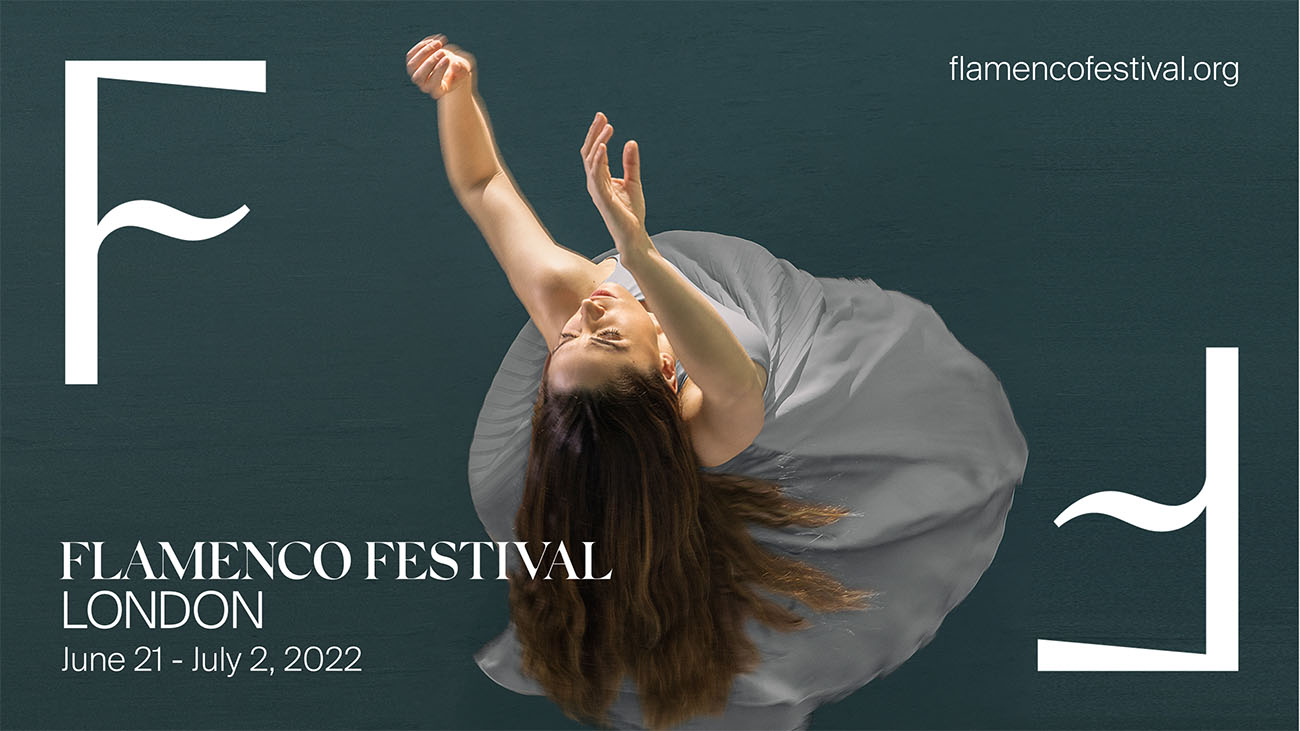 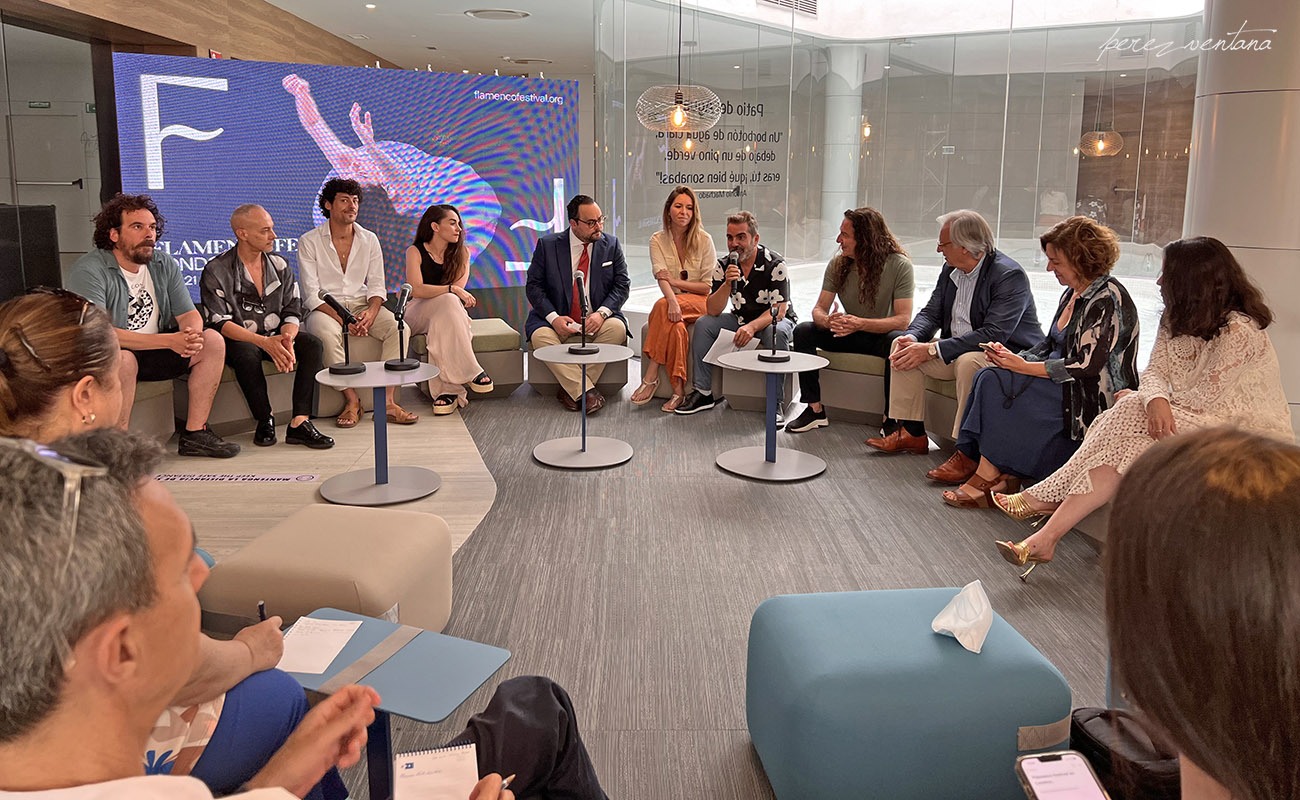