Fundarte’s board of directors has trademarked the brand 'Fiesta de la Bulería Jerez 2020 On Tour' and will take this event to the prestigious Walt Disney Concert Hall in Los Angeles, California, in November 2020 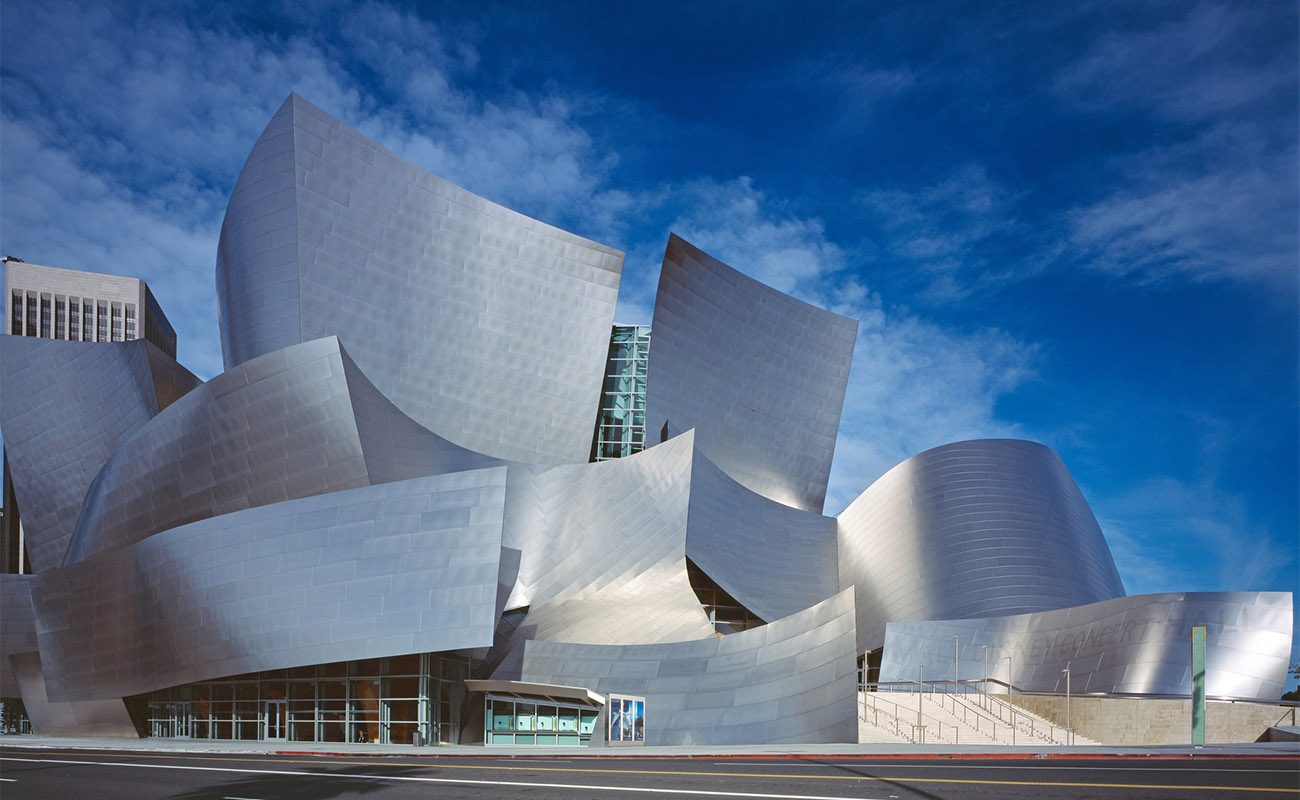 Fundarte (Fundación Cultural Universitaria de las Artes de Jerez) has officially closed the fiscal year 2019 at Jerez City Council and its 2020 budget has been approved. One of the most positive news has been the Flamenco Internationalization Program, which led to the trademarking of the brand Fiesta de la Bulería Jerez 2020 On Tour, aiming to internationalize that famous festival.

Mamen Sánchez, mayor of Jerez, Francisco Camas, deputy for Cultural Dynamization, and Antonio Malena, representing the artists, held a press conference to announce the signature of an initial contract appointing  María Bermúdez as director of a unique flamenco show, to be performed on November 28th, 2020 at the Walt Disney Concert Hall in Los Angeles, California.

Thus, La Fiesta de la Bulería will travel to the USA, led by Bermúdez, who will gather around fifteen artists to perform this event. There are still names pending confirmation, but we already know that Joaquín Grilo, Jesús Méndez, Remedios Amaya, Pele de los Reyes (Navajita Plateá), Antonio Malena and the guitars of Diego del Morao, Antonio Rey and Manuel Parrilla will be part of the cast.

«The 25th anniversary of Lola Flores’ death will be in 2020, so a significant portion of the programming of the Villamarta Theater will focus on that renowned star»

Sánchez wished to highlight the historical character of this show, pointing out the hard work and commitment of City Council and Fundarte in behalf of flamenco’s internationalization.

Fundarte’s board of directors approved a budget of almost three million Euros for 2020. Besides, a review of 2019 was made and the mayor highlighted the success of the zambomba. «There are artists who already are making reservations at the Villamarta Theater for December of next year, and visitors have already reserved tickets for shows of the next Festival de Jerez», explained Mamen Sánchez. «There are events that are on a waiting list because all tickets have been sold out», she added.

The 2020 Action Plan estimates about seventy thousand spectators for the one hundred and sixty-six events that are planned for the whole year, with an average attendance of seventy percent.

The 25th anniversary of Lola Flores’ death will be in 2020, so a significant portion of the programming of the Villamarta Theater will focus on that renowned star, with various activities spread through the year