Over fifty artists will perform from April 17th to May 10th, 2020 in fifteen different venues in Marseille, Aix-en-Provence, Toulon and Digne-les-Bains in a festival that is becoming well-established after the complete success of its first edition. 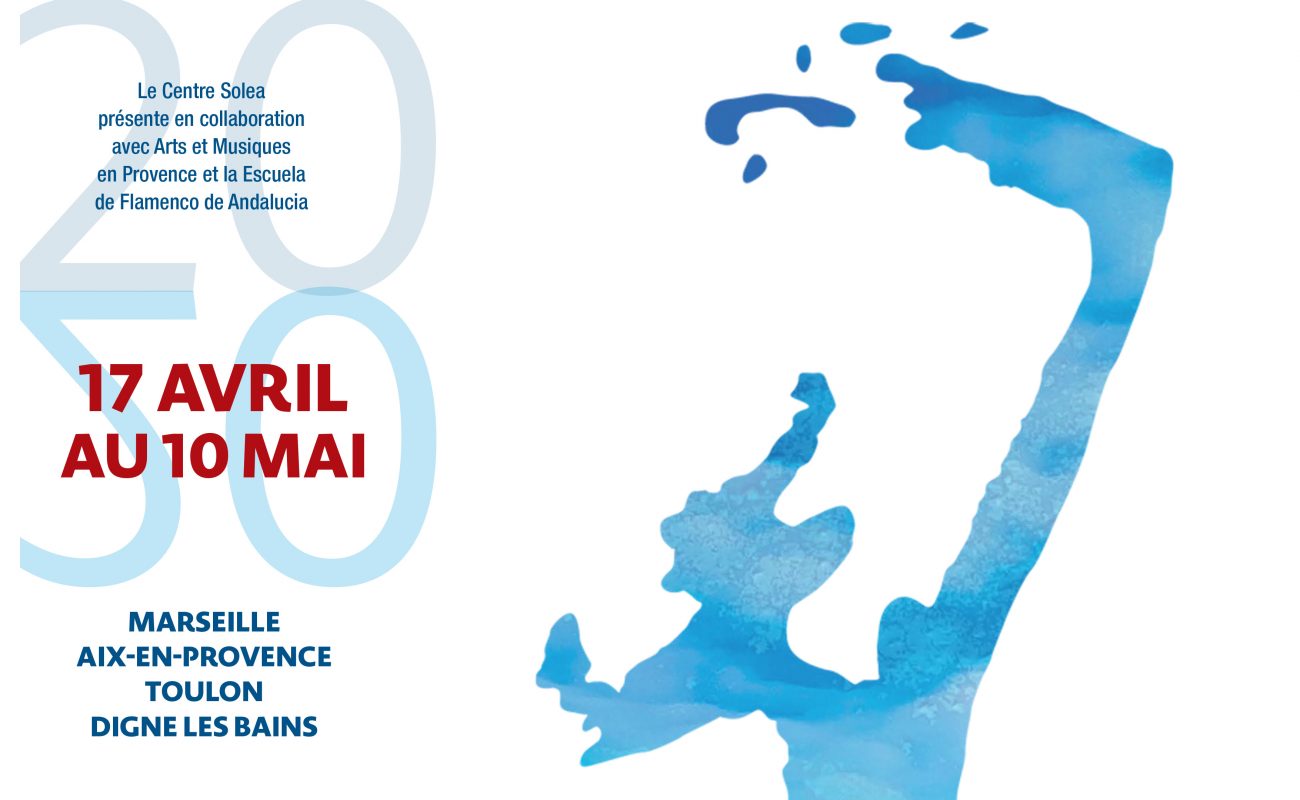 The prestigious Centre Solea in Marseille, France, will hold the second edition of Festival Flamenco Azul from April 17th to May 10th, 2020 in Marseille, France’s second largest city. It will be a spring with an explosion of flamenco in the form of shows, courses, conferences and master classes for all types of public and for all tastes. Fifty different artists will be in charge of taking their flamenco art to fifteen different venues in Marseille, Aix-en-Provence, Toulon and Digne-les-Bains.

Centre Solea is a flamenco institution located in Marseille, France. It’s an ambitious project in collaboration with Escuela de Flamenco de Andalucía (EFA), Arts et Musiques en Provence and the Bienal de Málaga, and it has the support of the Provence sur-Alpes-Côte d’Azur region, the Bouches-du-Rhône department and the city of Marseille, where the second edition of Festival Internacional Flamenco Azul will take place.

The goal of the organizers is to showcase flamenco in all its forms. They’ve asked their followers to be patient, vowing to be «committed to a high-quality program». Little by little the second edition of Flamenco Azul is taking shape, and besides de round of shows it will also feature a study meeting at the university, animations, training courses and open stages for all aficionados. 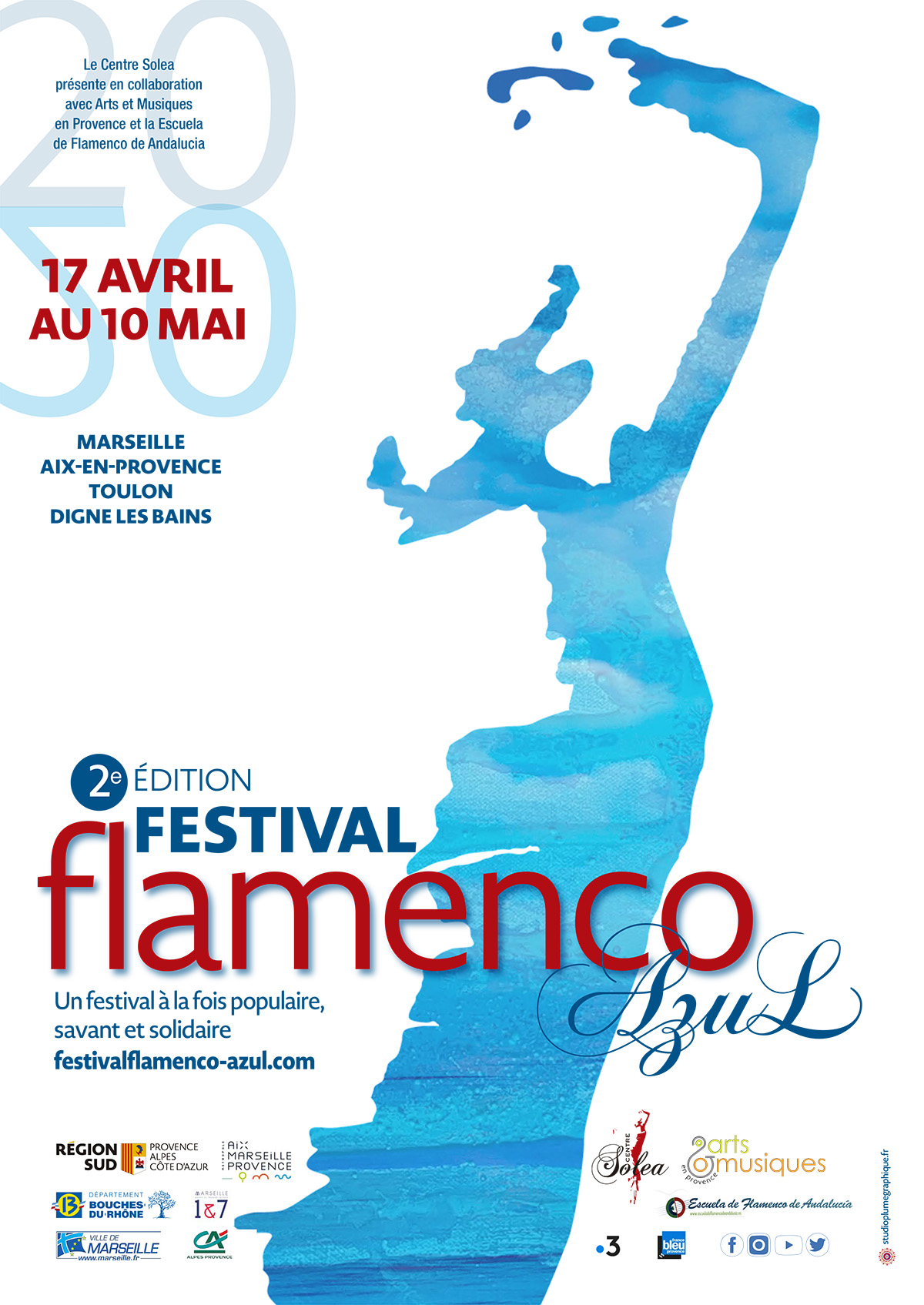 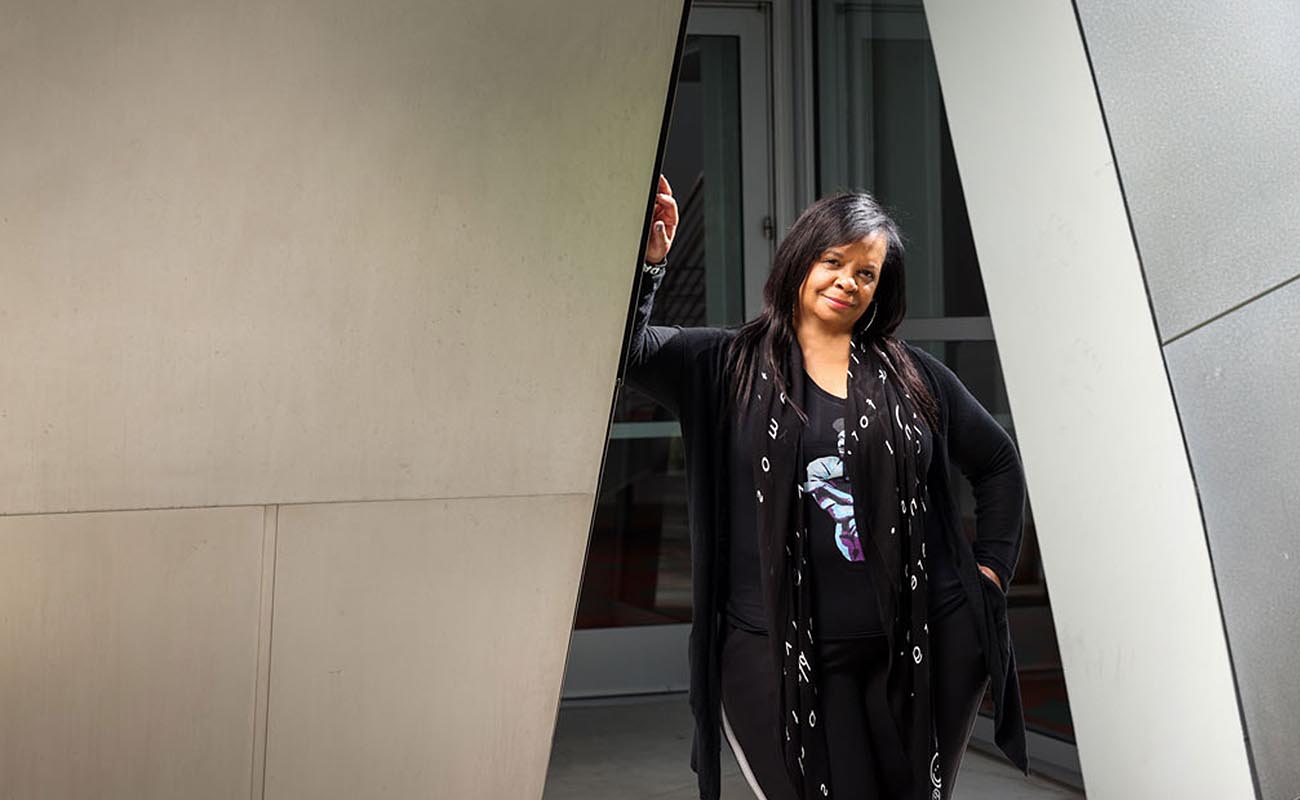