Cava Tablao Flamenco Restaurant, one of Miami’s flamenco sanctuaries, is opening its doors again after the Covid-19 lockdown with a first-class festival featuring over twenty artists, endorsed by Antonio Canales, Karime Amaya, Manuel Tañe and Iván Vargas, among others 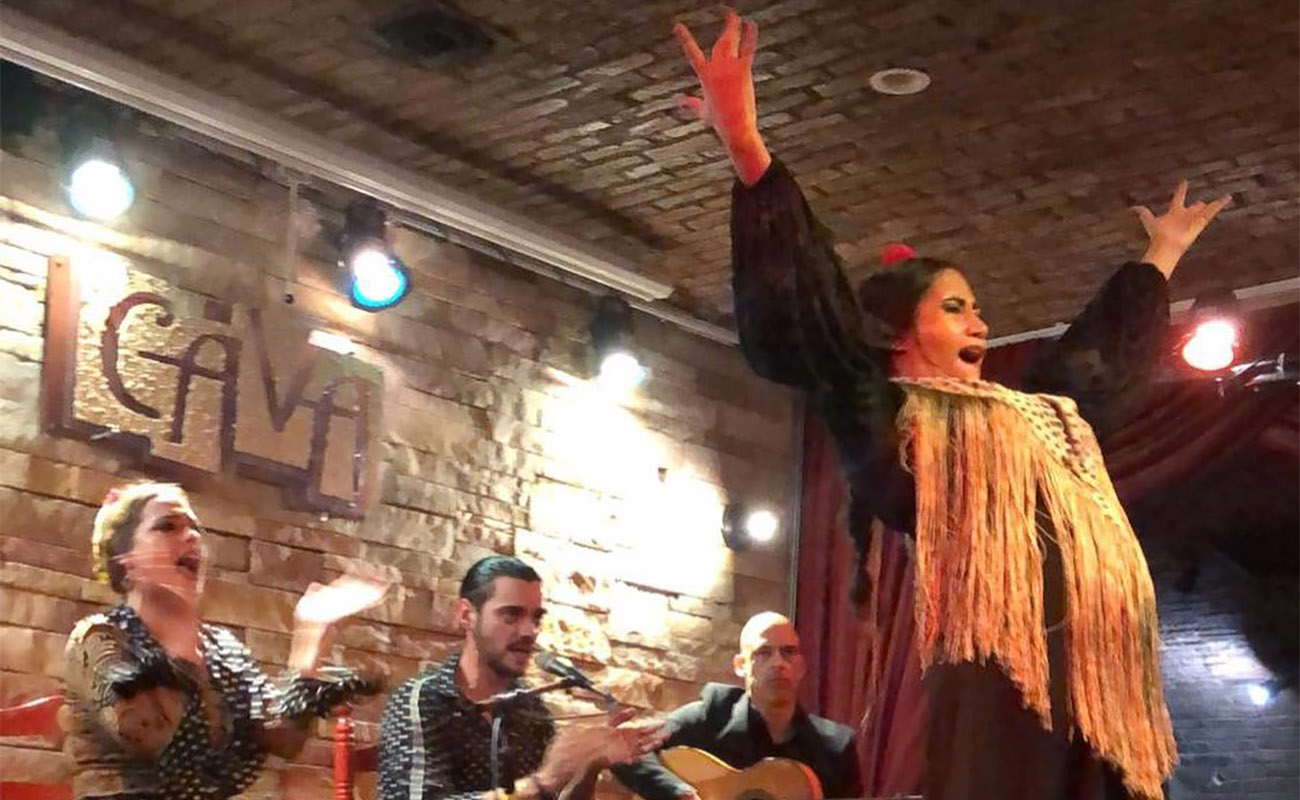 When José Canto ­­— Pepe, as he is referred by all — made reality his dream of opening a flamenco tablao at the heart of Ocho Street in Miami eight years ago, he didn’t expect it would be as successful as it became. Indeed, Cava Flamenco is the only tablao flamenco in the United States open year-round, five days per week. It is a sanctuary where anyone can immerse themselves in arte jondo. Yet, the health crisis caused by Covid-19 forced its closure for three months. Now, it is back with the 1st Cava Flamenco Festival.

From Thursday, June 18th to Sunday, June 21st, over 20 artists of guitar, cante and baile will perform at Cava Tablao Flamenco Restaurant, a grand-reopening where flamenco will grace the stage with first-class shows.

After having to close his venue, Pepe started a GoFundMe fundraising campaign to try to minimize the financial distress caused by the health crisis. Artists such as Karime Amaya — grandaughter of Carmen Amaya —, Manuel Tañe, Antonio Canales, Isaac Tovar, Sara Corea, Miguel Cañas, Iván Vargas Heredia and Raquel Heredia Reyes, among others, have publicly expressed their support for the reopening of that mythical tablao in the United States. 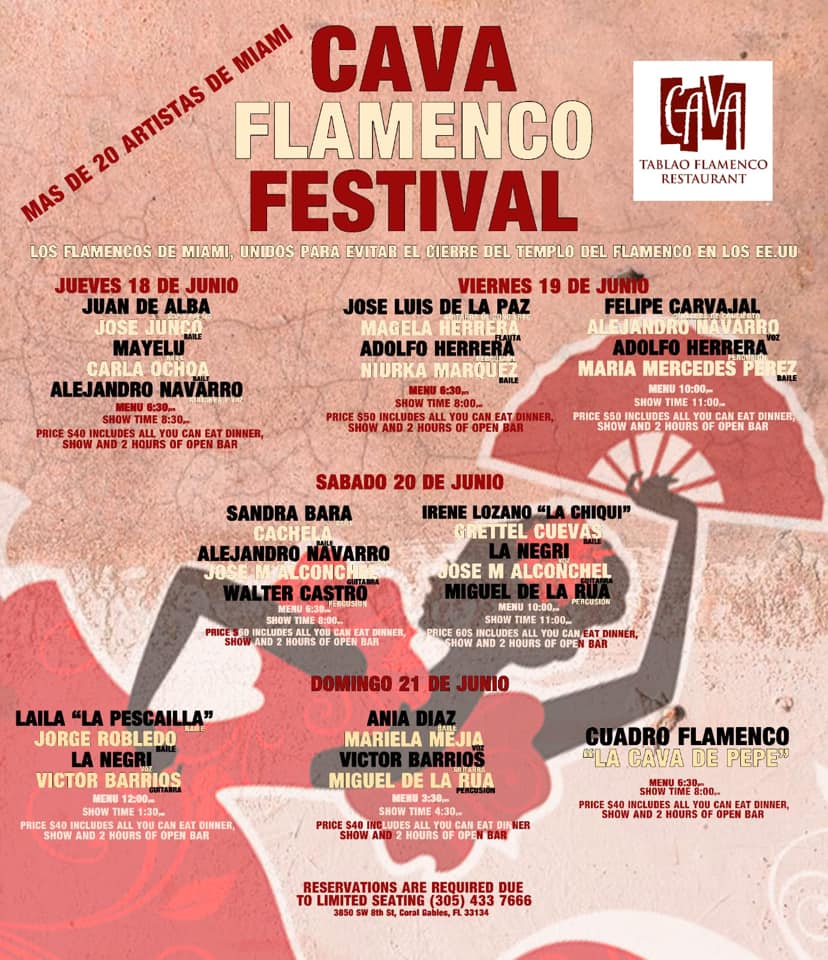