A compilation of bulerías, tangos, guajiras, rumbas, sevillanas, tanguillos and rondeñas. Traditional flamenco with fusion touches from contemporary genres such as blues, jazz and Brazilian music. 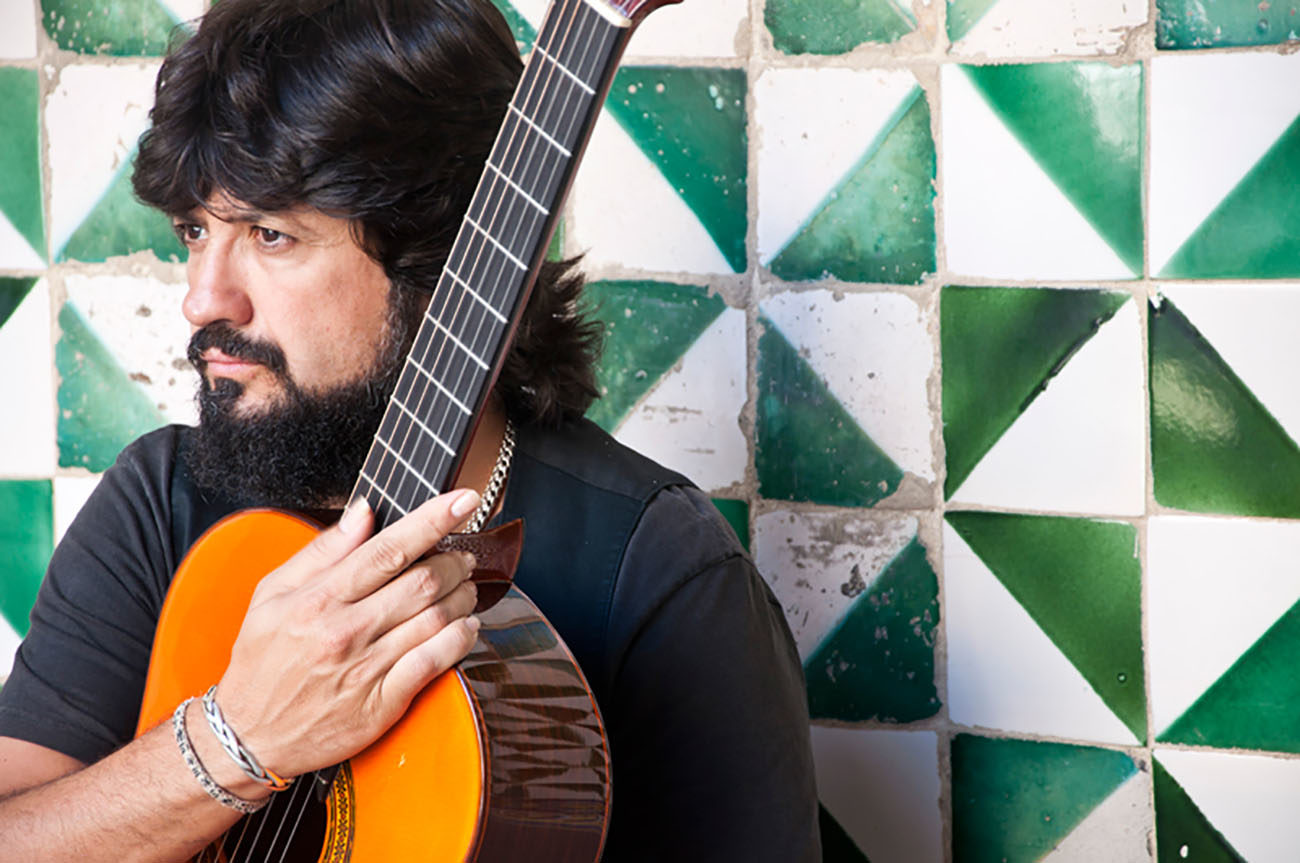 Juan Gómez ‘Chicuelo’ got started in the world of flamenco when he was twelve years old, guided by the hand of the guitarist Casimiro González. After all these years, we could say that he is one of the most relevant artists in flamenco’s contemporary landscape. He has accompanied artists of the stature of Enrique Morente, Duquende, Miguel Poveda, Mayte Martín, Rancapino, La Susi, Chano Lobato, Carles Benavent and many others. He has just released his third solo album, Uña y carne (literally meaning “nail and flesh”, a Spanish expression used to convey the idea of two things that are inseparable), a compilation of eight bulerías, tangos, guajiras, rumbas, sevillanas, tanguillos androndeñas.

Uña y carne is a substitute of Diapasión, Chicuelo’s second album as soloist, released eleven years ago. For this new project, the artist from Catalunya has worn the composer’s hat to create the majority of the tracks in this album. Besides, he has had the collaboration of renowned musicians from the flamenco and jazz scenes, such as the trumpetist Carlos Sarduy, the bassist Carles Benavent and the violoncellist Marín Meléndez. The album has been produced by Accords Croisés and edited by Discmedi and Taller de Musics.

This is a solo project awaited with great expectation by the fans of Chicuelo, who had already collaborated with other artists in several albums such as Conexión (2017), with the pianist Marco Mezquida, and Sintonías (2016), with the singer Marinah.

What can we find in Uña y carne? Traditional flamenco with fusion touches from contemporary genres such as blues, jazz and Brazilian music. “The pieces are impregnated with all the love I’ve felt all these years”, the artist from the ACN agency explained.

“I present renewed dreams. Our energy at 50 is not the same as when we were 20, but everything is seen from a different perspective, with more calm and wisdom, knowing what we want”, concluded the guitarist. Chicuelo is not only one of the most relevant artists in contemporary flamenco, but he’s also one of the most prolific and interesting composers in the last generations. 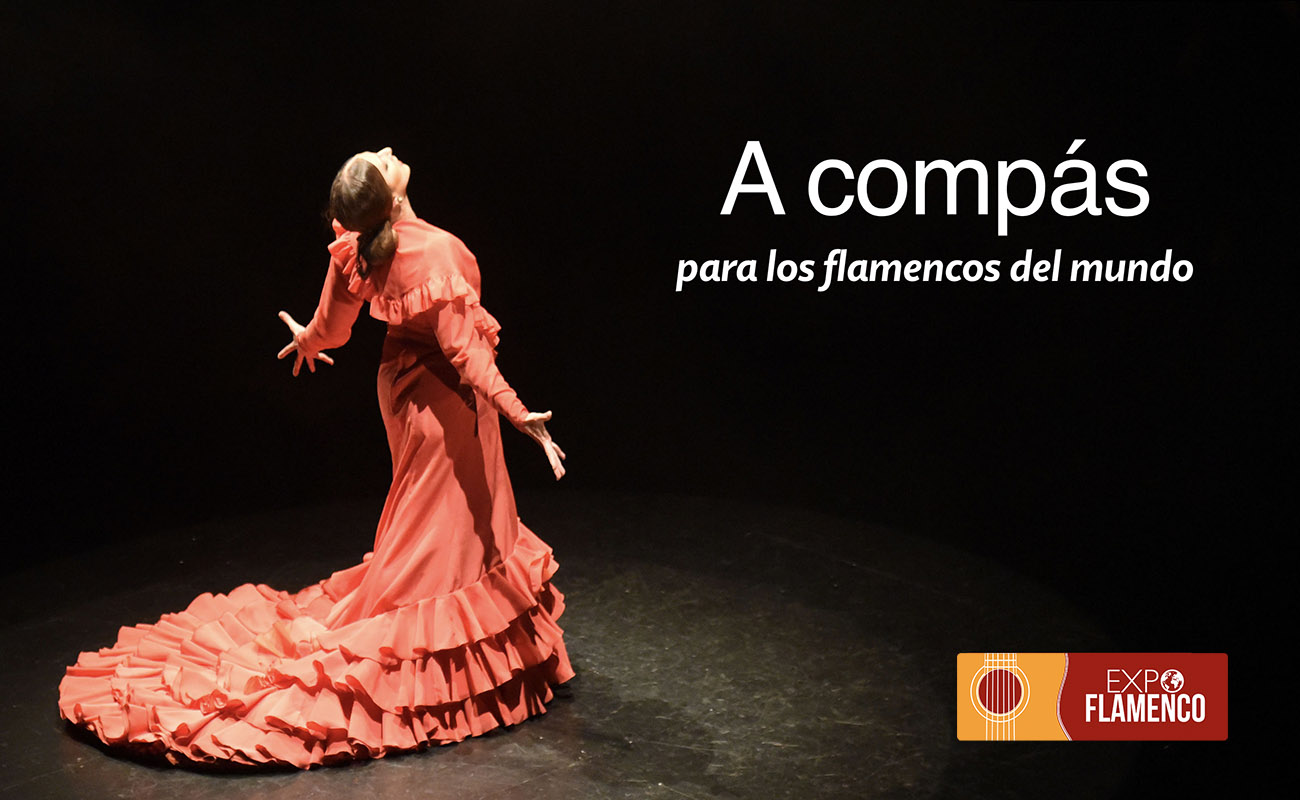 ExpoFlamenco booming on the Internet and in the social networks