The ever-present child prodigies of Jerez

“My dad would take me to parties of señoritos (rich men) and I would get paid one thousand pesetas for singing, some days five thousand, and this was a lot of money in those days”. 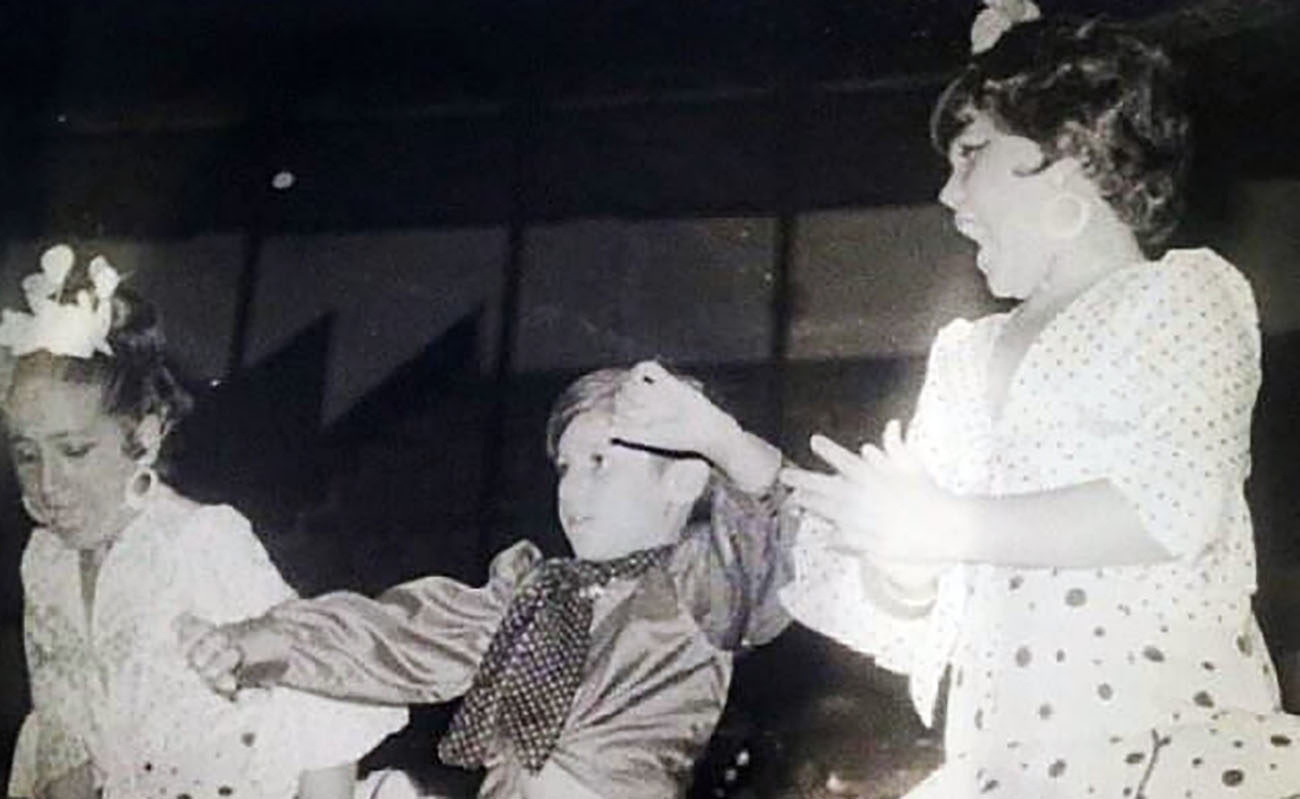 “My dad would take me to parties of señoritos (rich men) and I would get paid one thousand pesetas for singing, some days five thousand, and this was a lot of money in those days”. These are the words of Paquera de Jerez in one of her interviews, regarding her first years performing cante, when she still was a little girl. The fact is that there have always been child prodigies, who basically are the result of genetics materialized in the body of people who are just getting their lives started.

José Mercé himself started learning how to sing when he was just five years old, when he was member of the children’s choir of the Basílica de la Merced, located in his neighborhood, Santiago (Jerez). From there, he stated to perform in tablaos and stages. There’s also the case of Dieguito de la Margara, who performed in parties and events with renowned artists such as Perla de Cádiz and Manolo Caracol before he even was ten years old. Not to mention that mythical musical show featuring boys and girls, “España, Jerez”, led by Manuel Morao, which included artists such as La Macanita, Manuela Carpio and Tomasito.

These examples illustrate how in Jerez (let’s be specific about the area, considering the latest events) flamenco is a natural expression of life experiences, and it’s considered something spiritual since the first years of a child’s development, thus it should not be surprising that children who are seven, eight or nine years old are able to dance or sing amazingly well. No one questions the worth of such talent, and it’s impossible not to cheer and clap (or at least smile) when watching such displays of art and grace, as is the case with the now-famous Monaguillo del Prendimiento (The Arrest’s Altar Boy), who is beyond adorable.

However, the fact that a viral video is made every time that a child expresses their most sincere (as well as subconscious) flamenco spirit is, to say the least, odd, particularly because in these parts this is an extremely common occurrence. We can attest to this just by going to the Feria de Jerez, attending a zambomba or taking part in any Gypsy (or not so Gypsy) family party in this city.

We’ll always see young children performing flamenco in Jerez. The fact that such videos become viral and end up being featured in nation-wide media outlets is just the most obvious proof of the widespread ignorance about popular, day-to-day flamenco. If this art form were truly well-known since it’s early days, no one would be so amazed by watching children with such artistic aplomb. That doesn’t mean we should stop enjoying those impressive performances, because they can be truly amazing. The weird thing is that such child performances are becoming viral in the social networks, not that children are able to sing, dance or clap palmas better than adults. That’s older than Jerez’s wooden balconies.