Home / Actualidad flamenca  / Lela Soto ‘Sordera’: “It’s a privilege to share a stage in Jerez with artists such as Pansequito and Aurora Vargas”

Lela Soto ‘Sordera’: “It’s a privilege to share a stage in Jerez with artists such as Pansequito and Aurora Vargas”

The cantaora will be performing at Madrid’s Suma Flamenca and at the Festival 'Jerez, Gran Reserva' in this city’s bullfighting ring. 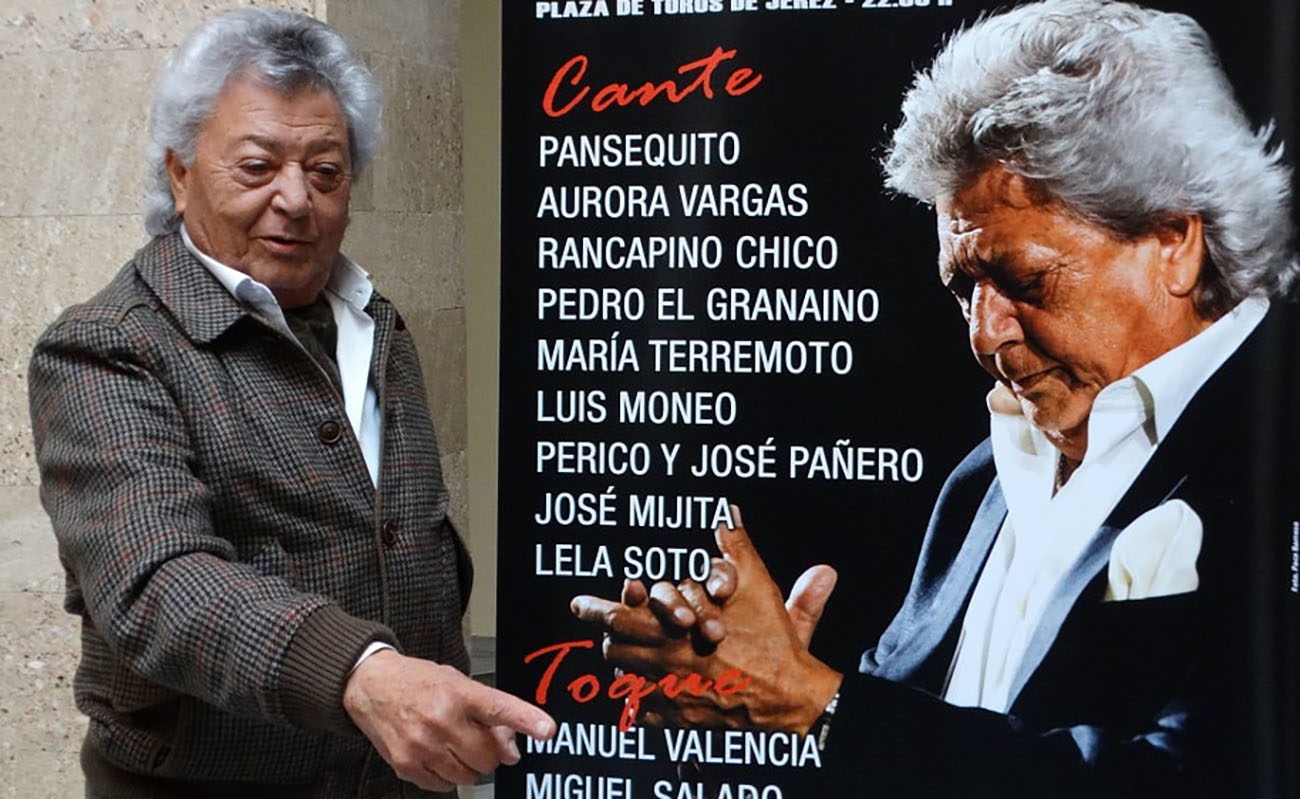 The youngest member of the Sordera clan is growing exponentially. We can see that by just glancing at her performing calendar for the next weeks and months. She was greatly acclaimed in Madrid with the show “Nuevo Jerez”, where she performed with María Terremoto, in the series “Ellas crean”, organized by the Centro Cultural Conde Duque, standing out among a sizable cast when she performed with María a round of fandangos which earned a standing ovation from the public.

She admits that she didn’t expect her career “to advance with such giant steps”, although she somehow dismisses the expression “get lucky”: “it’s not like that, I work hard each day to have a place, succeeding in making a living with cante, and proudly wearing my family name”. The thing is that Rafaela Soto Heredia, born in Madrid but settled in Jerez, is burdened with an unquestionable responsibility: keeping the name of her family at the top of the ladder, which was the place occupied by her grandfather, father and uncles. In that sense, she feels the obligation to vindicate “the essence of being a Sordera, the daughter of Vicente and granddaughter of Manuel, because this surname demands achieving the highest levels, although I will never say it’s more a burden than a privilege, because I’m very proud of belonging to my family and this defines my style of singing.”

This young cantaora presented her credentials at the Festival de Jerez in February, where she joined her father in the presentation of his album ‘Coplas del desagravio. A la mujer’, singing bulerías full of flavor and compás which, in Lela’s voice, acquired the musical and melodic richness characteristic of that style from Cádiz. “Singing with my father gives me peace and security, I don’t feel more nervous or afraid, even as he’s really demanding, but that’s the way he should be, as a father and as an artist”, said Lela, regarding her performance in this festival.

In the next few days she’ll be performing at Peña Curro de Utrera, on Saturday, April 7, and the following day she’ll be back in Madrid to sing the Gypsy anthem ‘Gelem-Gelem’ in a forum dedicated to this culture. She is already booked for April 26 and 27th, as she’ll be performing on the first date at Los Jardines de la Moncloa (Madrid) and the following day at Alcalá University in Henares. In May, with several dates pending confirmation, she’ll perform at Seville’s Teatro Central, at Peña El Mami, in Madrid, and also in Barcelona. One of the highlights of that tour will be her performance at Madrid’s Suma Flamenca on June 23. One festival she considers “special” will take place on July 7, at Jerez’s Plaza de Toros, when the master Pansequito will be honored.

That evening she’ll be sharing the stage with the artist being honored, as well as with Aurora Vargas, Rancapino Chico, Pedro ‘El Granaíno’, the Pañero brothers, Luis Moneo, José Carpio ‘Mijita’, María Terremoto and the band ‘Con el baile en la memoria‘, with Diego de la Margara, Manuela Carpio and Gema Moneo, among others. That’s why, for Lela, “it’s a privilege to be able to share the stage with great masters of canteand baile, and I’m really looking forward to sing in that festival where every cantaor wishes to perform”. The tickets are on sale at tickentradas.com and at Malamúsica, in Jerez, and they are selling fast, considering that the seats in the inner circle are numbered. 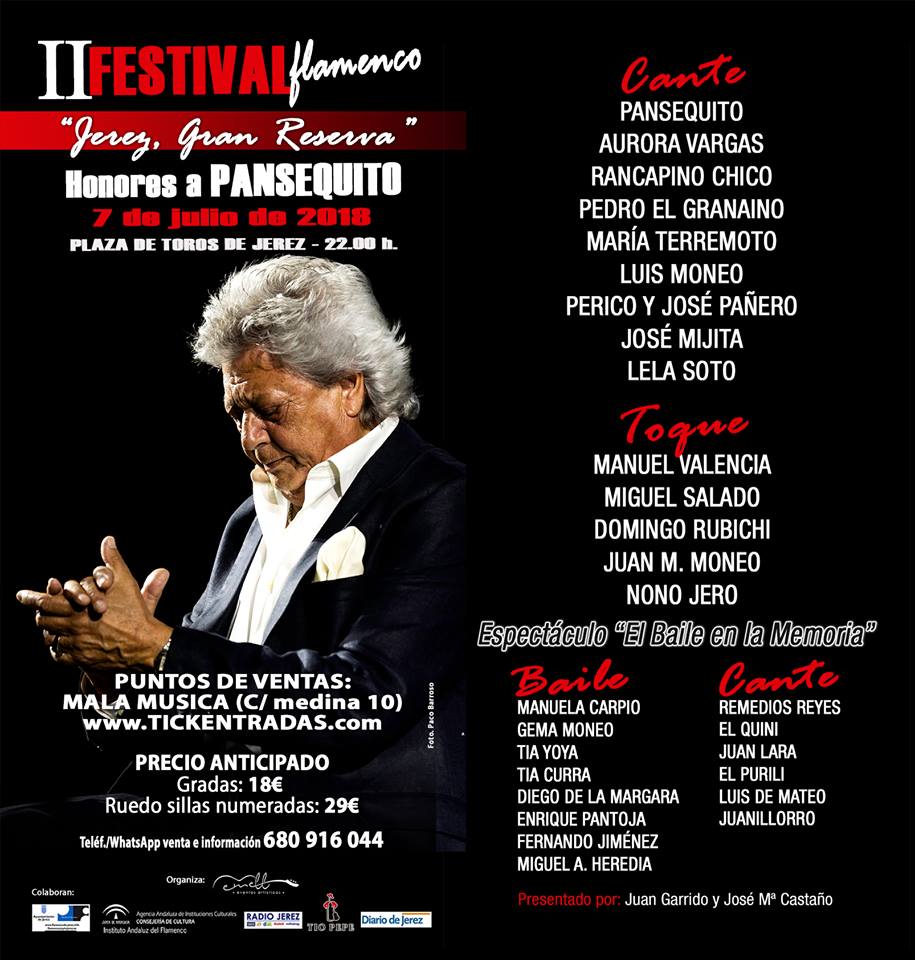