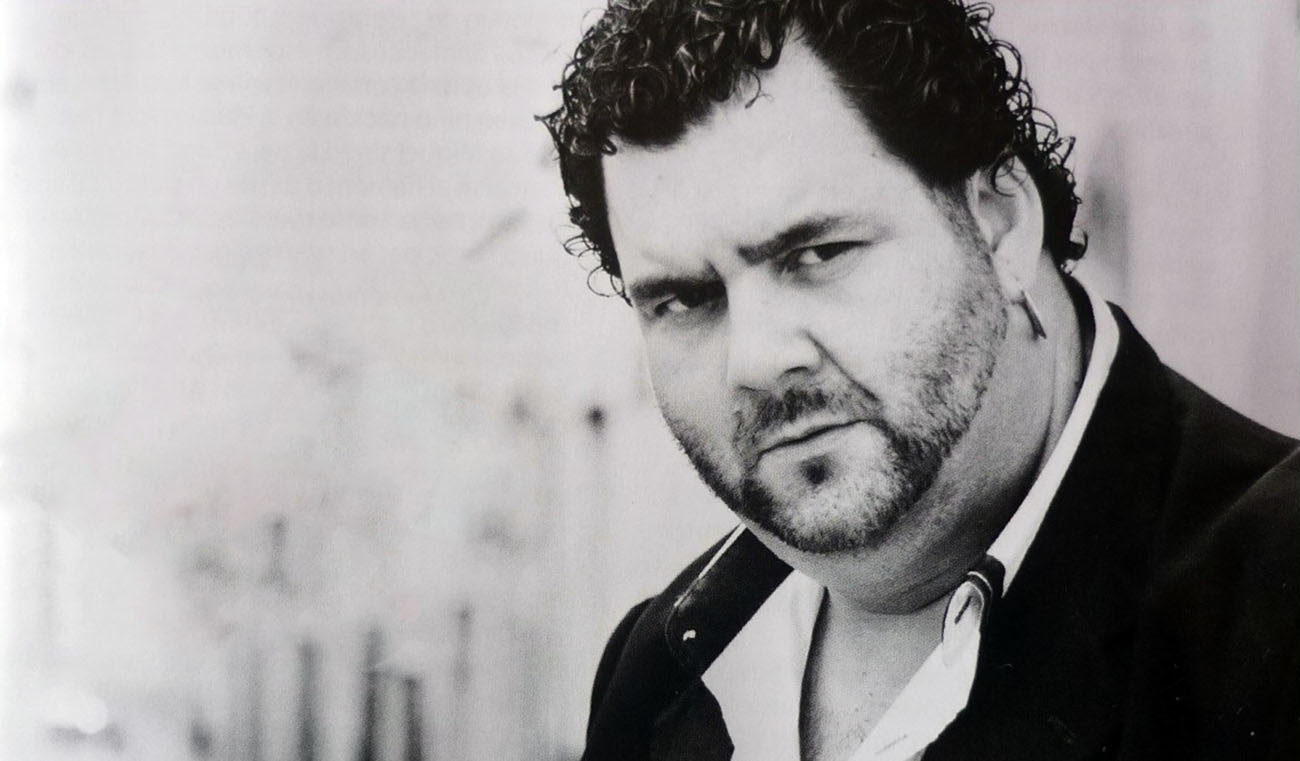 March 31st of this brand-new year is the date chosen by the family of Juan Manuel Carpio Heredia ‘Juanilorro’ (1979-2018) to celebrate a tribute festival in his memory, as a fundraiser to help out his children and widow. The lineup hasn’t been finalized yet, although the tickets have been on sale for weeks, and we can say that sales have been favorable, with 30% of the seats of the Villamarta theater being already sold. The main venue of Jerez, birthplace of this cantaor, the son of another ‘Juanilorro’, from whom he inherited his stage name, will dress in style to remember some of the performances of this young artist before he left this earth: zambombas, dance performances or that acclaimed tribute to Tío Borrico in 2010, where he performed together with one of his idols: Juan Moneo ‘El Torta’.

Everything related to this festival is an initiative of the bailaora Manuela Carpio, the most popular face representing Juanilorro’s family and supported by them all. She has been preparing this project for over two months and she has been pleasantly surprised by the fact that numerous artists want to take part in this event due to their affection for this cantaor who passed away suddenly and tragically due to a heart attach on August 28th, a few days after having performed at the 51st Fiesta de la Bulería with his cousin Manuela.

Further details about the festival’s lineup shall be given by mid January, aiming to “allow anyone who wants to help out in this cause to come to the theater that Sunday afternoon, no matter where they’re from”. Big stars, young artists, family and friends, poets and journalists will take part in the lineup, “and there are many other people who wouldn’t be able to come due to time constraints”, the organization stated. In this regard, Manuela wants to highlight the presence of Juan de Dios Ramírez Heredia, Spanish politician and activist, uncle of Juanillorro and a full-blooded Gypsy, who “will perform in honor of Juanillorro, as well as José and Antonio Gallardo, all of this starting the gala with the piano of La Reina Gitana”.

The artists who will perform are, among many others, Tomasa ‘La Macanita’, Luis Moneo, Jesús Méndez, Juana la del Pipa, Vicente Soto, Luis ‘El Zambo’, Ezequiel Benítez, José Carpio ‘Mijita’, María Terremoto, Diego Carrasco and Antonio Reyes. From the world of flamenco guitar there also will be big stars such as the master Paco Cepero, Diego del Morao, Manuel Parrilla and Domingo Rubichi, as well as stars of baile such as María del Mar Moreno, Joaquín Grilo, Diego de la Margara, Juan Antonio Tejero and many young artists whom Juanillorro accompanied in his intense career, such as Saray García and Fernando Jiménez. This festival is another initiative promoted, as stated earlier, to improve the financial situation where Juanillorro’s family now find themselves, like other initiatives already undertaken, such as the sale of bracelets, a tribute in Japan or some private donations.

Tickets are on sale at Villamarta theater box office, as well as at https://www.tickentradas.com/eventos, with ticket prices between 15 and 25 euros. A great gift for Día de Reyes!