Several flamenco academies in Panama offer their perspective on occasion of International Flamenco Day in a month filled with flamenco events all over the world. 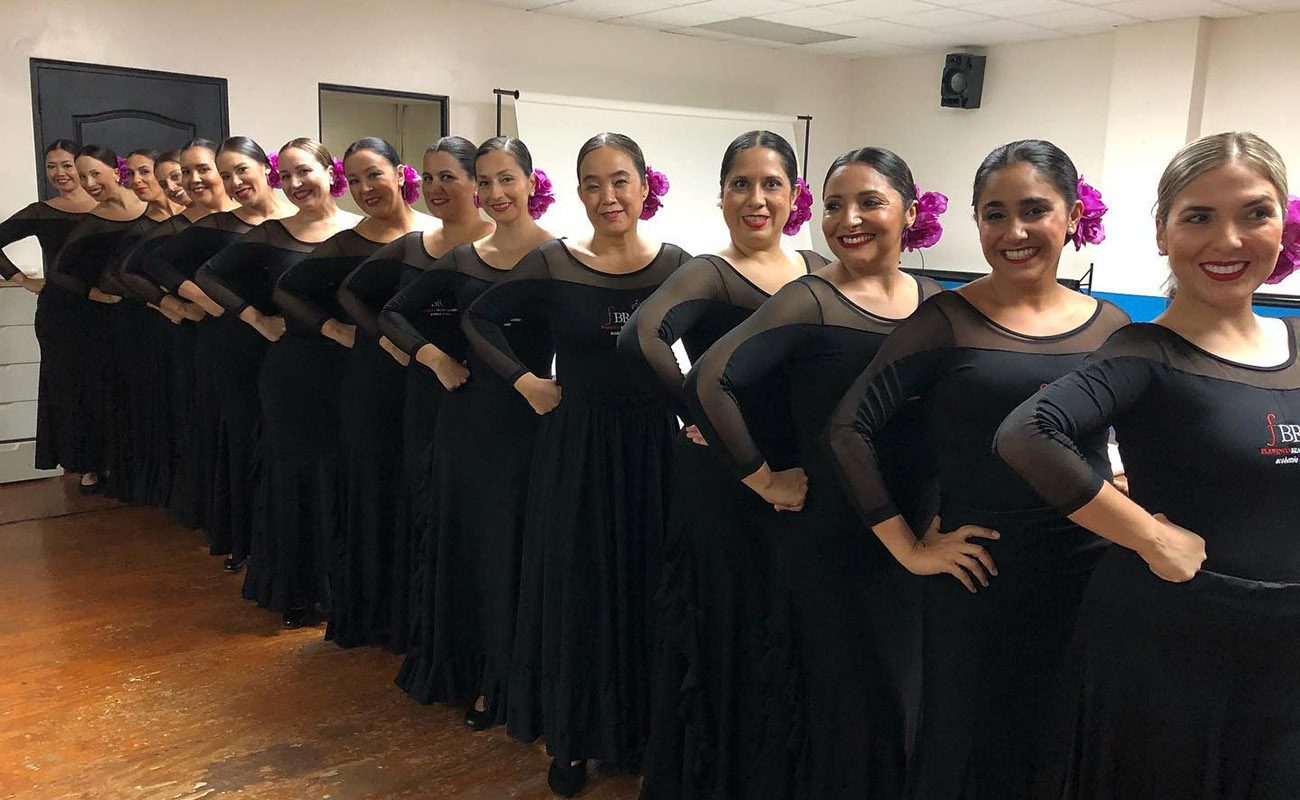 There is no question that flamenco has become globalized. Although it’s a quintessentially Spanish art form, it has crossed boundaries and now it belongs to the whole world. Flamenco was officially designated UNESCO’s Intangible Cultural Heritage on November 16th, 2010, and every year International Flamenco Day is celebrated on this date. On occasion of this event, the digital media website La Estrella de Panamá published an interesting feature with a lot of compás.

The number of flamenco academies keeps growing around the world, from Chile, Argentina and Costa Rica to Japan, México —the two countries with the most flamenco academies after Spain — and Panamá itself, where flamenco is virtually a religion. «I fell in love for flamenco when I was sever years old and I haven’t stopped dancing ever since. It’s already been 27 years full or art and baile. As Intangible Cultural Heritage it represents an artistic movement of great importance in the world and in the comprehensive development of human beings», explained Beatriz Rached, bailaora and teacher at Academia FBR, in a statement for La Estrella de Panamá.

On the other hand, Luciana Castillo, teacher at Academia Flamenco Panamá, clearly understands that the difficulty and complexity of flamenco is one of the main appeals of this art for bailaores and bailaoras all over the world. «The complexity of flamenco is in the feelings of the bailaor, it’s something that’s not easy to express or describe and each individual must learn how to show it from within, supporting the cantaor», stated Castillo for the website mentioned above.

Technique and dance can be learned with effort and dedication. «It’s very important to point out that there is no age limit to begin flamenco lessons», said Rached. However, it’s essential to «feel passion when dancing».

«One day, flamenco won’t be considered just as a Spanish dance genre, but as a musical genre known all over the world such as blues» (Joan Borrell, Spanish Embassy in Panama)

For many years, this art genre has been gaining popularity with numerous activities such as the Festival Flamenco de Panamá. However, this popularity has grown most significantly in the last decade. «In the last ten years we’ve noticed a strong influence of modern flamenco and we’ve perceived a great acceptance. Each day we can attest that Panama’s flamenco community is growing and it’s a great honor being part of this cultural movement», proudly stated Beatriz Rached.

Although flamenco is closely associated with Spain, the contribution of Latin America to this art form is noteworthy. «Latin America has greatly contributed to flamenco with the so-called cantes de ida y vuelta such as Cuban guajiras and Puerto Rican rumbas», noted Paola Tamayo, teacher and bailaora at Academia Flamenco Panamá.

On December 14th and 15th, the show Gitanas, produced by the company FBR, will be performed at the Pacific Theater. «Flamenco is infinite, it never gets old and it’s always re-inventing itself. That’s why it will always have appeal, because if nurtures the soul beyond a physical presence», stated Rached.

On June 15th, the sixth edition of the Festival Flamenco de Panamá took place at the Anayansi Theater, in the Atlapa Convention Center. This production was in charge of dancer Anita Loynaz, with flamenco bailaor Antonio Fernández Montoya El Farru as the starring artist.

«Flamenco is a dance genre with no boundaries, despite all the different nationalities of those who perform it», stated Anita Loynaz. «One day, flamenco won’t be considered just as a Spanish dance genre, but as a musical genre known all over the world such as blues», concluded Joan Borrell, from the Spanish Embassy in Panama.