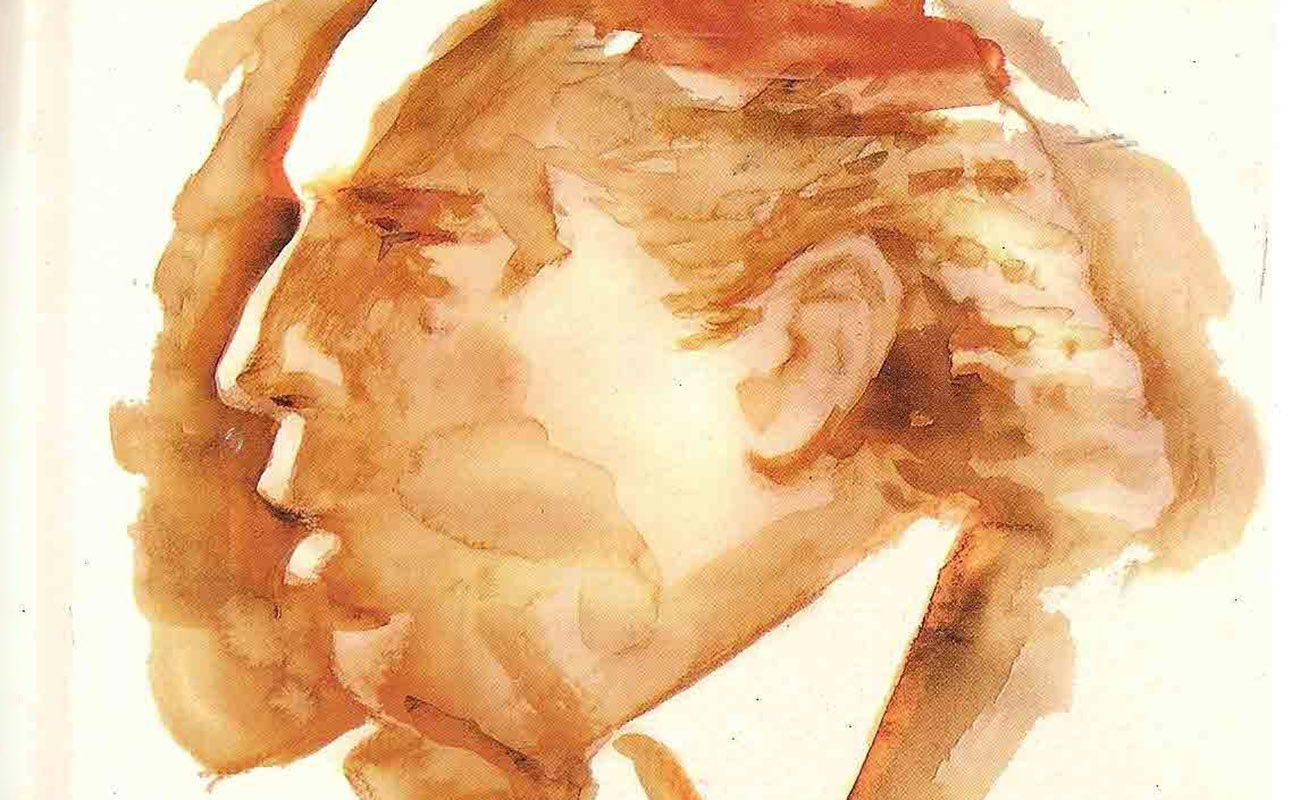 The fact that it was expected doesn’t make the news any less sad. Fernando de la Morena, the last great patriarch of the cante of Jerez, passed away on the evening of June 5th. He was 74 years old. The Santiago district and the whole of Jerez de la Frontera had been for weeks suffering an anticipated mourning, an anguish which by its inevitability dyed in black the white walls of its homes. His family made a public statement a few hours ago. Fernando was unable to overcome complications caused by the illness that kept him hospitalized in the last few months. After a long tour through several medical centers, he was last admitted to the San Juan Grande hospital.

Fernando Carrasco Vargas was born in 1945 on Jerez’s Cantarería Street. He couldn’t help but to breath and drink flamenco since he was born. In that same street Paco la Luz lived. Juanichi el Manijero and the bullfighter Rafael de Paula were also born there. The house of Manuel Soto Sordera, where his children grew up, was also on that same street. Fernando was beloved by anyone lucky enough of having met him. In La Plazuela district, a traditionally rival of Santiago, he was loved as much, if not more. And Fernando loved Jerez, above all. Jerez de la Morena, was the title of one of his best albums, whose artwork illustrate this news release.

His lifeless body is laying in Jerez’s funeral home. The funeral itself will take place today, Thursday June 6th, at 5:30 PM (Jerez time) at the Church of Santiago, and then will be laid to rest a the Cementerio Municipal de la Merced.