Home / Articles  / A festival with “female essence” is born.

A festival with “female essence” is born.

Two years of work and a lot of excitement. This simple recipe has made possible the 1st Festival de Mujeres Flamencas “La Roezna” 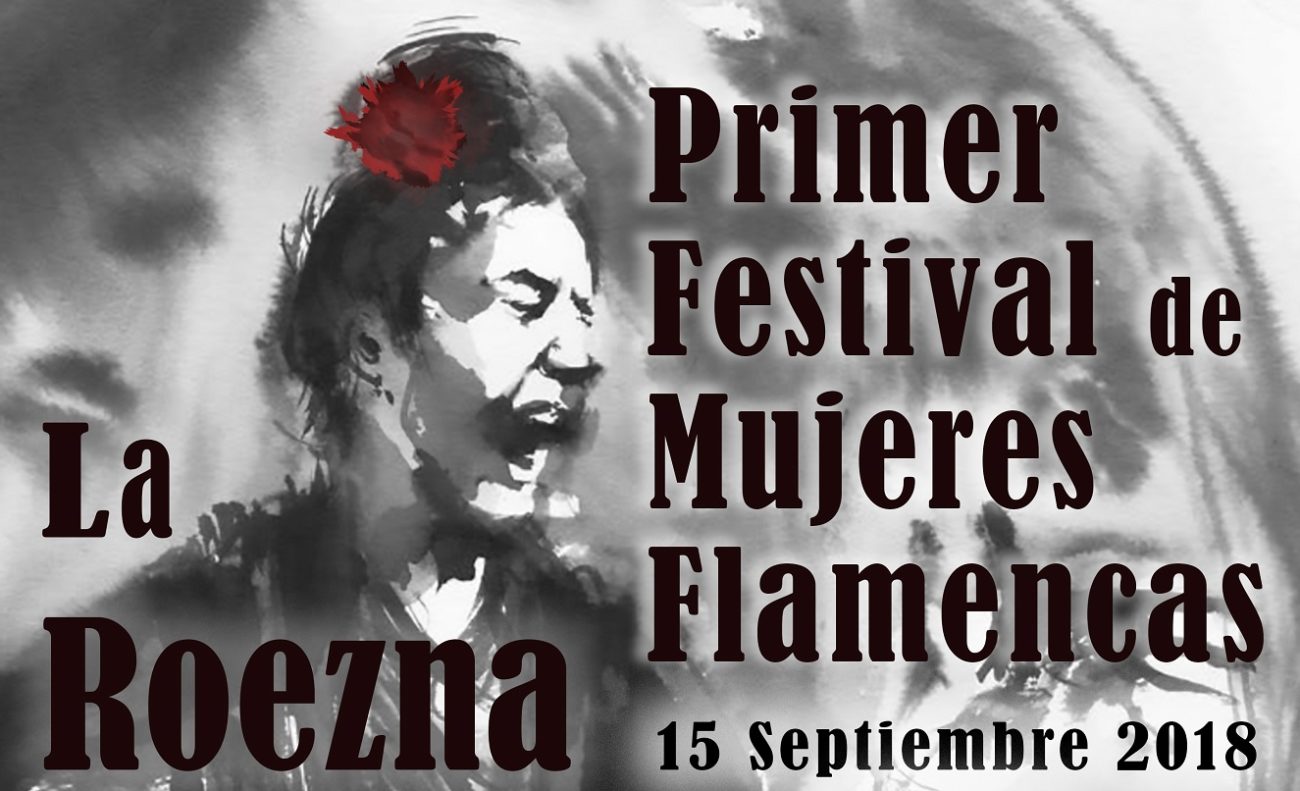 Two years of work and a lot of excitement. This simple recipe has made possible the 1st Festival de Mujeres Flamencas “La Roezna”, an initiative of the women of Alcalá de Guadaíra who decided to say loud and clear what they have to say about flamenco in this beautiful town in the Alcores region. We must name the associations that made all this possible: the Asociación de Voluntarios del Castillo de Alcalá de Guadaíra and the Asociación de Mujeres de Alcalá.

A group of people full of excitement piles up at the entrance of the Gutiérrez de Alba theater, the traditional venue in Alcalá, where this event will take place. The organizers are excited, too, as the show is expected to sell out. They have always lived around flamenco, and that’s why they believe Alcalá has still a lot to give.

Ana Corripio, the presenter, states conclusively: “this is not a festival just for women”, it’s for everyone, without exceptions, the men and women in the public, and the men and women on stage, sharing life as equals. Because that’s what feminism is all about, and this still needs to be explained.

The event starts with a documentary honoring Dolores Tinoco Fernández “La Roezna”. The stage background recreates the narrow streets of the San Miguel district, while the stage itself is virtually devoid of any decoration, having just the festival’s poster and a guitar resting in one corner.

After this prologue, the performance starts with the young Yaisa Trigo dancing to the caña that comes out in the voice of Saray de Alcalá, accompanied by the guitar of Joaquín Barrera. There is self-wareness and responsibility in the little body of this girl who is aiming very high.

The presenter reminds us of the time when the Gypsies of Triana went to San Miguel, the time of the Frascos, the Fernández, Gordo and de la Paula, and then is time for Saray’s cante once again. The soleá de Alcalá vibrates in her Gypsy voice, as Gypsy as the wind of the San Miguel castle. She sings in the style of Joaquín el de la Paula and Manolito de María, evoking La Roezna with the verses “quisiera verte y no hablarte…”. No apologies, as that’s the tradition she has lived in her home. She continues with seguiriyas and bulerías. The women wear rosemary leaves in their hair. The same rosemary where the key was hidden.

It’s the time to thank the representatives of this initiative, Soraya Rodríguez and Patrocinio Segura, for their perseverance and great effort despite all the obstacles, as well as the support of the City Council, represented by the mayor Ana Isabel Jiménez. Their only goal is to promote “the integrity of men and women towards culture”. The bailaora Eli Jara completes the moment with her presence on stage.

It’s time for the energetic baile of the Vilaú sisters. The endless soleá footwork by Mar Villaú earns her a standing ovation, while the baile of Paqui Villaú wonderfully demonstrates the Seville school por alegrías. Macarena Jurado, al cante, is accompanied by guitar, flute, percussion and palmas.

Now it’s the moment for the guitar solo by María José Domínguez, who can brag about being the first person to ever get a flamenco guitar degree. She surprises and delights the public with a sweet media granaína sparkled with touches of Niño Ricardo, as well as with her humble gratefulness and that essence of humanity which always surrounds her. Her great toque prompts a standing ovation by the appreciative public.

Rosa La Divi dedicates her bulerías por soleá and tientos tangos to all women. “¡Ole Divi!”, someone among the public shouts. We can listen to her cante at seven and a half, powerful and self-assured, with a great compás. Her guitarist, Maria José Domínguez, had to change her guitar to accompany the precise notes demanded by the cantaora.

We approach the end of this fast-paced festival, despite the multitude of artists, as there are more performers than those announced in the festival’s poster. The grand finale is baile por seguiriya by the special guest Teresa Vázquez “La Debla”. Cante is performed by Natalia Marín and Juan de Mairena, in a mano a mano over the masterful notes of Antonio Gámez. Flute and sax complete the instrumentation. The nana del caballo is performed for La Debla to shows us all her sensuality and handwork.

Natalia Marín and Antonio Gámez bid us farewell with a tribute to Lola Montoya and tangos which leave a happy aftertaste in our souls.

It was agreed that this festival should be held around October in the future, like the other two traditional festivals of this town, one honoring Joaquín el de la Paula and the other Manolito de María. With the same compás, but with a “female essence”. We whish them many successful years. 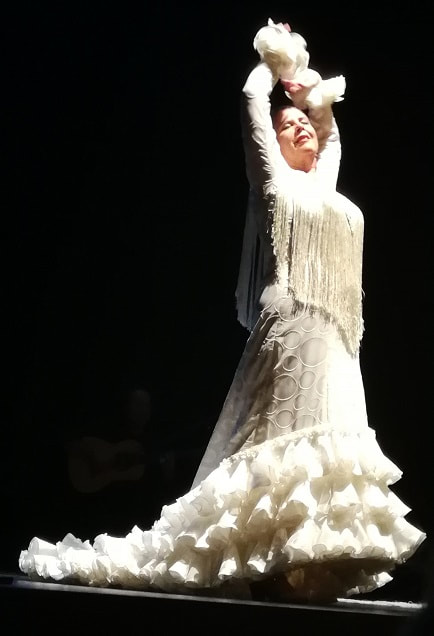