When we talk about the new generation of important cantaores, we seldom mention Ezequiel Benítez, from Jerez, although he’s an established flamenco artist of great quality. Each time I listen to him sing, I remember a conversation I once had with Antonio El Chocolate, at his house, about traditional cante and innovations. Antonio said that there were some musical forms that were very good just 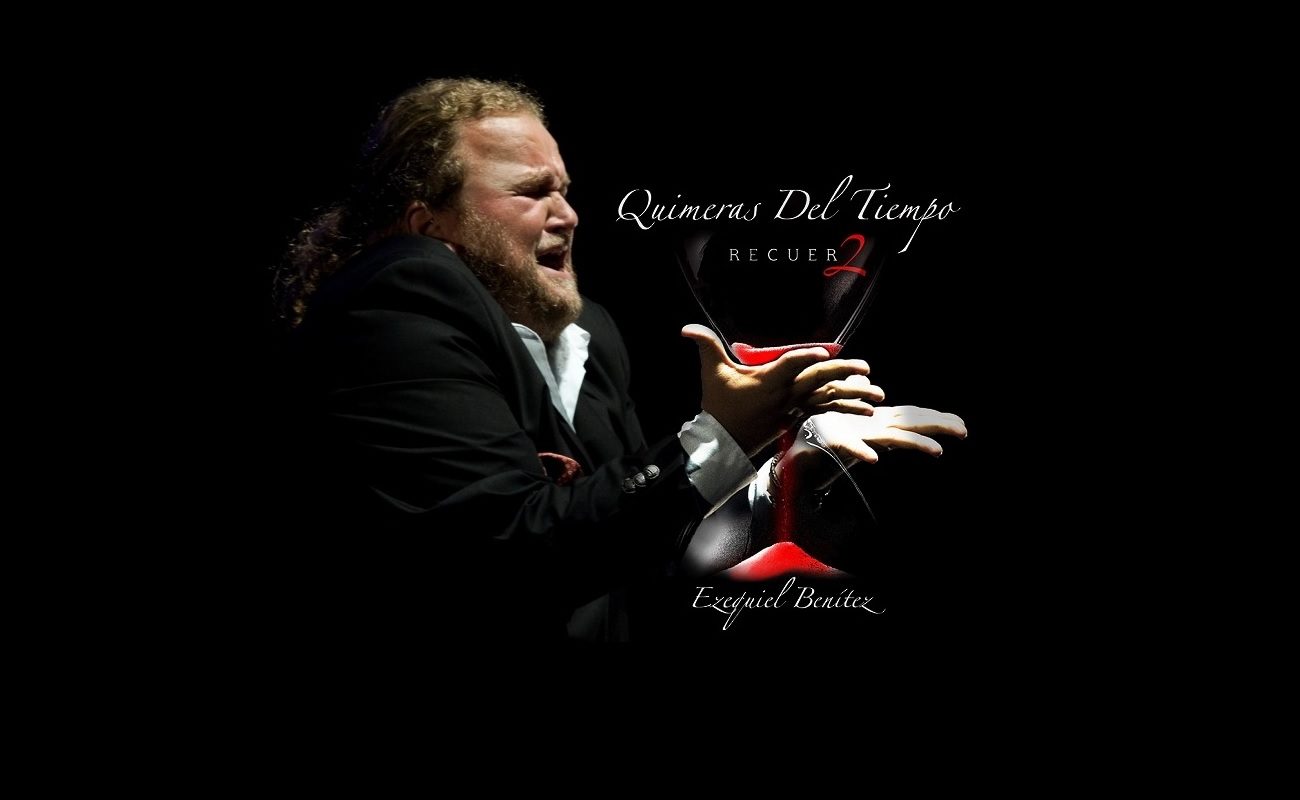 When we talk about the new generation of important cantaores, we seldom mention Ezequiel Benítez, from Jerez, although he’s an established flamenco artist of great quality. Each time I listen to him sing, I remember a conversation I once had with Antonio El Chocolate, at his house, about traditional cante and innovations. Antonio said that there were some musical forms that were very good just as they were, and performing them with fidelity was as important as creating something new. I totally agree with this opinion from someone who was both faithful to one school of cante and also created his own things, such as his fandangos or some twists in seguiriyas or soleares that are still performed.

This master talked about Arturo and Tomás Pavón as his role models, although he used to say that he did everything in his own way. The thing is that Chocolate never imitated anyone, because he was an anarchic cantaor. He followed a school, and that’s what Ezequiel Benítez does, although I don’t mean to compare them. He’s an excellent copyist, and I’m not saying this because I don’t think he has personality, because he does, but he’s more an interpreter than a creator and his voice is not something new, but a sound readily identifiable as being from of Jerez and Seville. Ezequiel was born and bred in Jerez, but he could also be from Triana or Utrera, because he admires Tomás and Vallejo as much as Manuel Torres and Chacón.

The first thing I’d like to highlight about this great cantaor is his extensive knowledge of cante, which is not surprising considering that he’s the son of Alfredo Benítez, the great aficionado from Jerez, who instilled in Ezequiel a passion for cante since an early age. I remember one day when I was talking about cante with Alfredo, Diego Alba and Ezequiel, and I was surprised that a teenager had such admiration for Chacón, Torres, Pastora, Tomás, El Chaqueta, Vallejo and Marchena. It was then, when Ezequiel was 16 years old, when I realized that he would be a cantaor who would make important things like those two albums, Quimeras del tiempo, where he showcases his great singing.

In the second volumen of Quimeras, I fell in love for the first track as soon as I listened to it. It’s a very traditional flamenco version of the bulería María Magdalena, originally by Manuel Vallejo, cantaor from Seville, but with a different kind of voice and timbre. Thus, he sticks to the pattern, but without trying to imitate the voice, achieving a cante with depth, a very effective compás and the deep feeling he adds to everything. José de Pura wonderfully accompanies him with the guitar. Ezequiel also adds a lot of feeling to the fiesta por bulerías de cierre, creating a charming atmosphere together with the guitarist, Diego del Morao and the palmeros. That’s his memory of Jerez’s Santiago neighborhood, where cante por bulerías is like nowhere else in Andalusia.

There are very sober palos too, like the soleá dedicated to María Bala, the fandangos por bulería of Niño Gloria and the malagueñas of Chacón. There is even a very personal guajira. It’s a very interesting album, as it evokes the way of singing from an area of Andalusia, Jerez, which, if it wasn’t the birthplace of cante, it was where it developed. Ezequiel Benítez is a heck of a cantaor and, although he’s considered important among the new masters, he should be held in higher regard. Particularly for one reason: his respect to the legacy of the masters and the way he performs everything with a lot of love an incredible passion.