Finally, there will be a public tribute (I’m unaware if any other has taken place recently) honoring José Manuel Ruiz Sosa, El Chino, cantaor from Málaga whom I knew and admired by what he was, a brilliant artists with a unique style and a talent as a composer that has never been properly acknowledged, even less so while he was alive. As soon 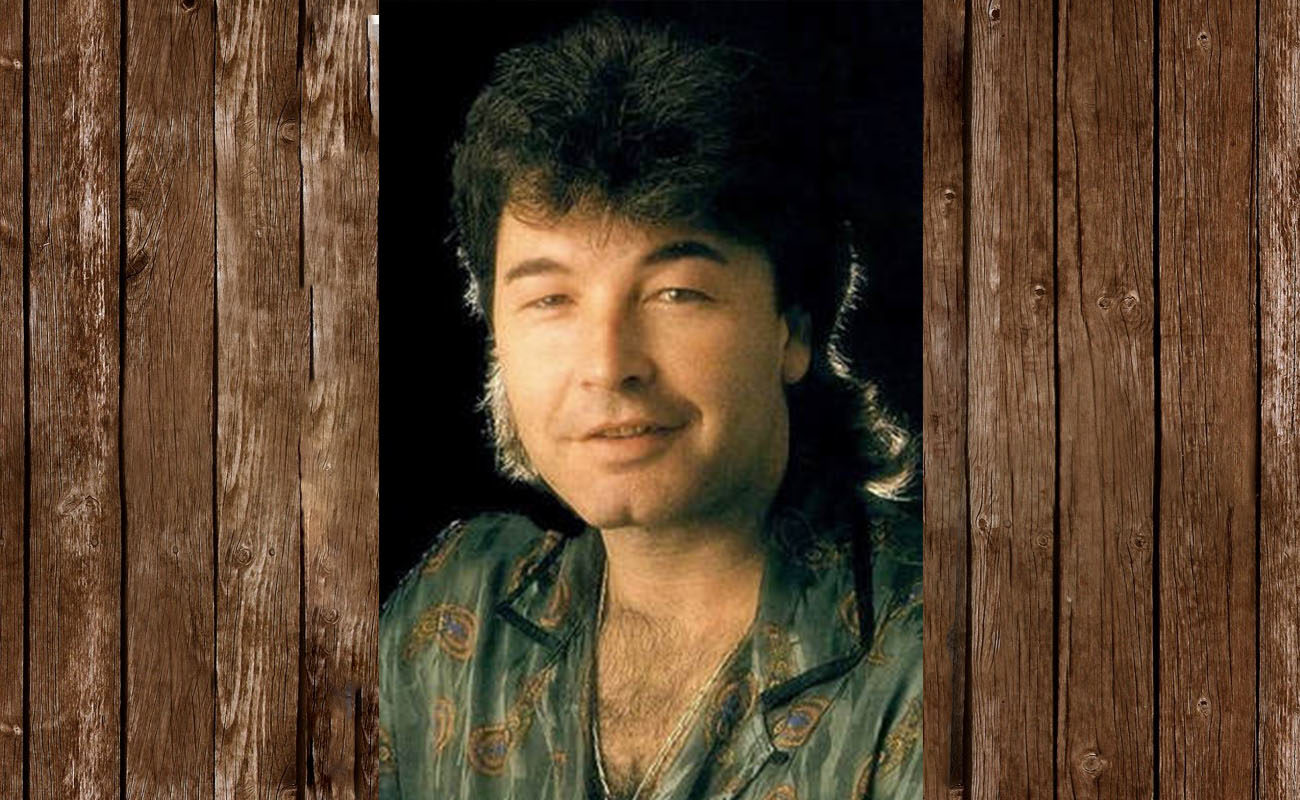 Finally, there will be a public tribute (I’m unaware if any other has taken place recently) honoring José Manuel Ruiz Sosa, El Chino, cantaor from Málaga whom I knew and admired by what he was, a brilliant artists with a unique style and a talent as a composer that has never been properly acknowledged, even less so while he was alive. As soon as he died, on September 26, 1997, in Benalmádena (province of Málaga), he started to be acclaimed as a creator.

I first met him in the 1990s, in a AVE (high-speed train) in my way to Madrid, to present the Semana Flamenca de Ávila, a week-long flamenco event where El Chino was going to take part. I talked to him about cante and immediately I realized that he was different from the others, a a talented artist with clear ideas who admired Morente and Camarón as much as Caracol, Marchena or Valderrama. He had the attitude of those artists who were famous when he was a child (the ones named above among them). He never criticized anyone because, as he told me, anyone who succeeds, it’s for a reason.

Travelling with us that day was a cantaor from Seville who decided to criticize in a bad way Enrique Morente, and El Chino stopped him on his tracks. “I won’t allow you to criticize a colleague in front of me, much less when he’s unable to speak in his defense”, he told him. I was amazed by that, and since I really admired that master from Granada, that piqued my interest in this cantaor from the Perchel district of Málaga, the birthplace of La Pirula, La Repompa and other famous artists of Málaga, “Málaga La Cantaora” as the poet Manuel Machado would call it.

The father of El Chino was Chiquito del Perchel, but he was raised by the guitarist Juan el Africano. His mother, La Blanca, was also cantaora, so El Chino grew up in a supportive artistic environment, something that would show whenever people talked to him. He also believed that Málaga’s role hadn’t been fairly acknowledged in flamenco, as that province had been the birthplace of great artists and had also contributed styles, specific palos and variants of those palos.

He was young, barely a teenager, when he started performing in tablaos and parties in Madrid, where he would either sing for baile or play the guitar. Rafael Romero El Gallina, told me one evening that when El Chino started to get renown, he wasn’t understood by the aficionados, because even as he sang in the traditional way, like Valderrama, with an spectacular voice, sometimes he would stray from the established standards. Creators start making noise early on.

When he created Arte-4 in 1978, those who were following him since his childhood thought he would totally quit traditional cante, but he never did. Enrique Morente once talked to me about that period in El Chino’s career, when he flirted with more commercial cante, but always pointed out that he was “amazing, whatever he sings”. Indeed, he had superb skill, a perfect tune, a prodigious melodic arc, tons of compás and, above all, creative talent.

When people talk about nuevo flamenco, few mention this cantaor from Perchel, who was ahead of most artists, perhaps because he grew up among creators and knew how to keep an open mindset. As he enjoyed the greatest success, having regained his reputation as cantaor of cantaores and earned the respect of even the most purist aficionados, he died when he was 43 years old, too young. He died of a heart attack. That’s how the celebrated Chino de Málaga left us, a hard blow from the grim reaper, leaving us with a good but little-known discography, and the memory of a kind, polite man and a good friend.

In my opinion, he was one of the great cantaores of his time, although I confess I got to know him a little late. That is, as a person. Yet, that didn’t prevent me from getting to know him well and admire him. I celebrate this tribute to his memory that will take place in Benalmádena on May 11 and 12th. It’s only fair.