The last master of pure cante

As I get older (and I’m approaching 60), I feel increasingly unable to handle the death of the artists I’ve loved and admired, perhaps because I’ve shared so much with them in those towns of God, from festival to festival, from peña to peña. I’ve been involved with flamenco for exactly forty-three years and I’ve witnessed the passing away of great stars, some 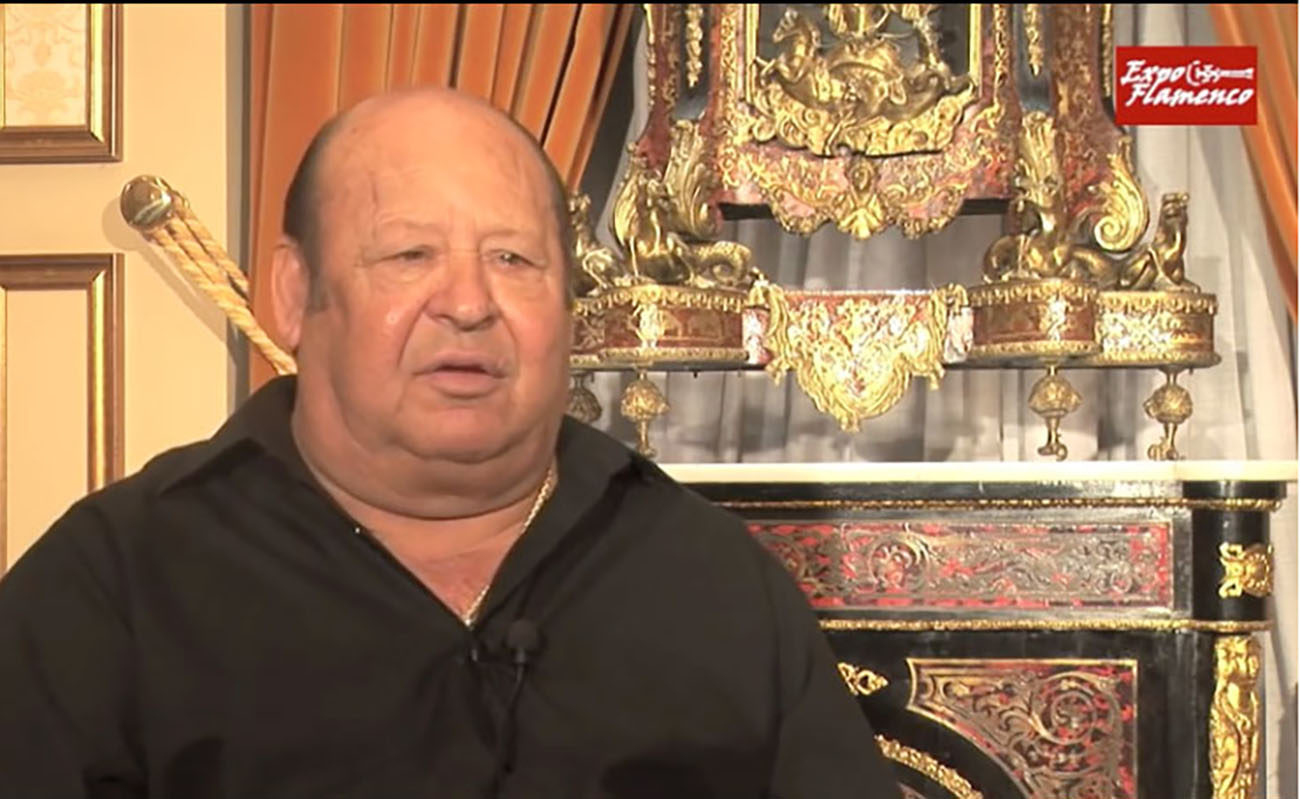 As I get older (and I’m approaching 60), I feel increasingly unable to handle the death of the artists I’ve loved and admired, perhaps because I’ve shared so much with them in those towns of God, from festival to festival, from peña to peña. I’ve been involved with flamenco for exactly forty-three years and I’ve witnessed the passing away of great stars, some of them born in the late 1800s, decades before my parents had been born.

If each of these deaths had left in my soul a hole, like when a pin pierces fabric, my soul would be like a strainer. Since the death of Terremoto de Jerez (senior) until today, there have been too many loses. I should be used to it by now, but it’s the other way around. Each time it happens, it makes me feel worse.

Today’s death of Manuel Moneo Lara, the great Manuel Moneo, has filled me with immense sadness, because he was a humble cantaor, even as he was great. Yes, great, because in cantegreatness is not a matter of selling tons of albums, being featured in newspapers or filling up theaters. Those of us who are serious aficionados, cabales, have a very particular way to assess the greatness of a cantaor or a cantaora, disregarding these factors. Note how great were Tomás Pavón or Juanito Mojama, Isabelita de Jerez or La Moreno, and all of them died in oblivion. They died in utmost humility, just like Manuel Moneo, sitting in his throne of flamenco purity.

One day we chatted about this, about the lives of the traditional, so-called “pure” cantaores, and he told me that he was satisfied with what he had, because others before him, like those mentioned above, had even less. No traditional cantaor has ever become rich due to his earnings with cante. That was also the case with Manuel Moneo, but what’s really important is something else. If I had been a cantaor, I wish I could have been honored as much as this Gypsy giant was in his lifetime. Whenever people talked about him, they did so with immense respect, as befits a true master. That is the greatest honor.

I just hope that people don’t start saying that he was a “genius of cante”, because he wasn’t. It has become a cliché to apply such label to every flamenco artists who passes away. Manuel Moneo was truly a great cantaor, a master, a man with an incredible interpretative purity, but being a genius is something else. If we want to praise him after his death, the best praise would be to highlight his humility, his purity and his honesty. He was absolutely incorruptible and always defended true cante jondo, never bothering with anything superficial.

Essentially, Manuel Moneo was a good man. He was also a good Gypsy, consistent with his convictions. We should remember him that way, particularly with love, but also with the veneration due to all cantaores and cantaoras who have spent their lives singing cante jondo with sincerity and with all their soul, just like this artist who had just left us quietly, without a stir.

We extend our condolences, from the whole ExpoFlamenco team, to his son El Barullo and his brother Luis and, by extension, to his whole family and the people of Jerez. A true master of cante jondo has left us, and that is always a reason to feel sad. Yet, despite everything, long life to don Manuel Moneo, because the greatest artists never really die.