Home / Bordonazo NEW  / Listening to albums and clenching my teeth

Listening to albums and clenching my teeth 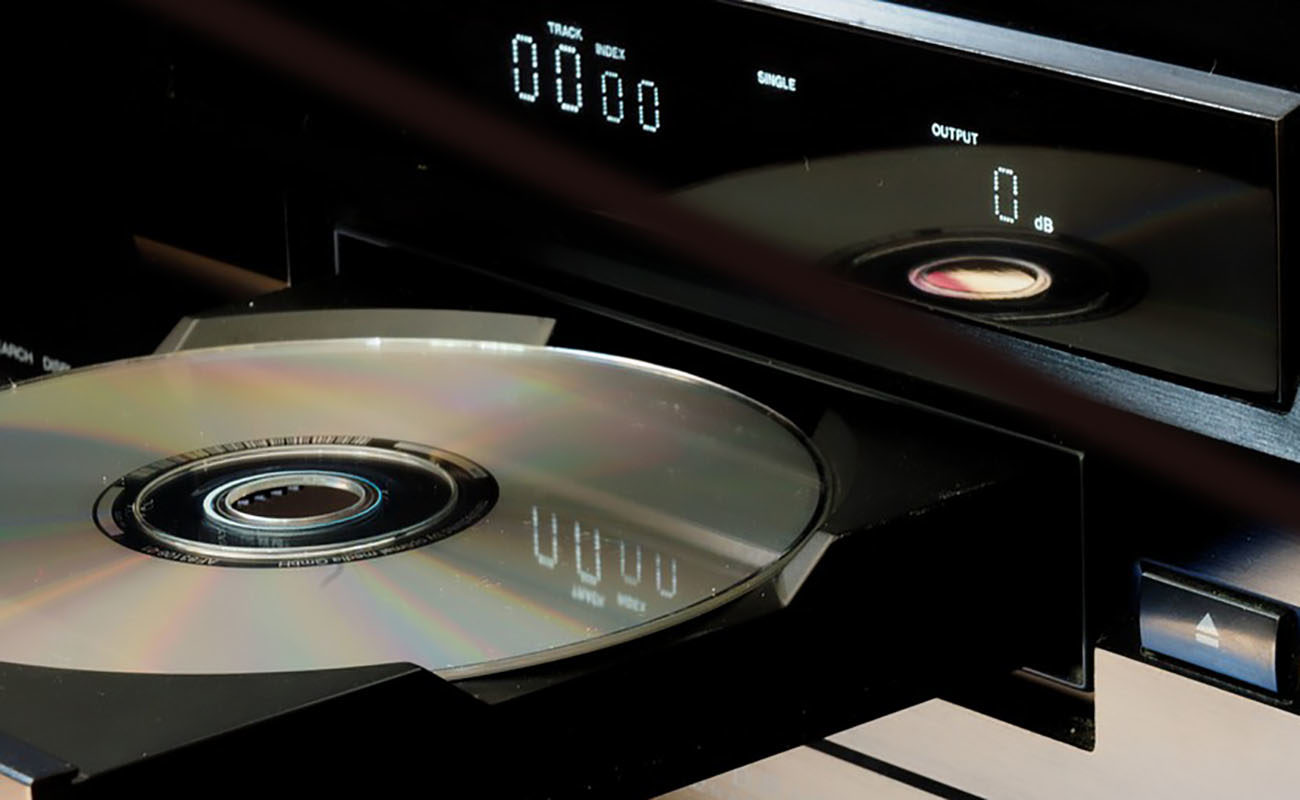 Yesterday I spent several hours listening to a bunch of CDs I got last week from the Instituto Andaluz del Flamenco, about twenty in total. I had some of them already, but not most. I stopped reviewing albums because for many years there have been problems with opinions being accepted, perhaps because there are so many geniuses nowadays. So many, in fact, that there doesn’t seem to be enough room for all of them. And God forbids anyone saying they’re not really geniuses, because that would mean being blasted in the social networks by the artists’ agents, partners, siblings or cousins. Considering such desolated landscape, perhaps it’s a good idea to review the good albums only, leaving the bad ones just as furniture decoration.

I listened carefully to the first album of María Terremoto, La huella de mi sentío, as she’s a young cantaora with a very flamenca voice and serious chance of becoming a big star of cante. I didn’t like this album at all, and I hope that she does things better in the future, when she’ll have more years of experience. On the other hand, I liked the album of La Fabi, a wonderful cantaora we seldom take in account, certainly because we’re too busy with Rosalía and Rocío Márquez, who seem to be just about everywhere, I don’t really know why. Why isn’t La Fabi mentioned more often, being such an interesting cantaora? Because commercial music sells better, and that has always happened, from the earliest days of cante flamenco.

Another good album is that of cantaor Alfredo Tejada, Sentidos del alma. Yet, people seem more interested in writing about other cantaores that are more entertaining, even if they’re not as good as Alfredo. Alicia Gil, cantaora from Seville, is fascinated with her latest album, Corral de los Judíos, where she shows off her beautiful voice. Regarding guitar CDs, Niño de Pura is back with an album, Pura Gloria, that is somewhat uneven, but offers very interesting things. It was released last year, fifteen years after his last album. His technique is impressive, and his strenght is still incredible, although he’s still determined to showing off, something that’s part of his style. He’s brilliant, without a doubt, and there is one bulería, the fourth track, which I really love because of its sensibility and originality.

I was enthralled listening to Riki Rivera‘s Estación Khandwa, a very talented album. This artists from Cádiz has an incredible talent and shines in various areas of flamenco. I’ve also found quite interesting Pedro Sierra’s new album, Llanto de la guitarra. Although he’s from Barcelona, he’s been living in Seville for many years and he’s one of the most important guitarists in our days. He has not been acknowledged as a leading guitarist yet, but it’s about time, because he’s been proving his unquestionable quality for many years

Finally, I just got Deja que te lleve, the latest CD by Javier Patino, a guitarist not very well known as a concertist. His album is a succession of musical images that captures the listener, with collaborations by artists such as Fernando el de la Morena, cantaor from Jerez. It’s an interesting proposition altogether.

I’ll spend the weekend catching up with these CDs and I’ll pick two or three albums to review next week.