Was Antonio Chacón really from Jerez?

The master Antonio Chacón was from Jerez, without a doubt, from a district rich in flamenco tradition, San Miguel, the same district where Manuel Torres was born. There were doubts about this, but it turns out that Chacón was indeed from that city with so much flamenco history 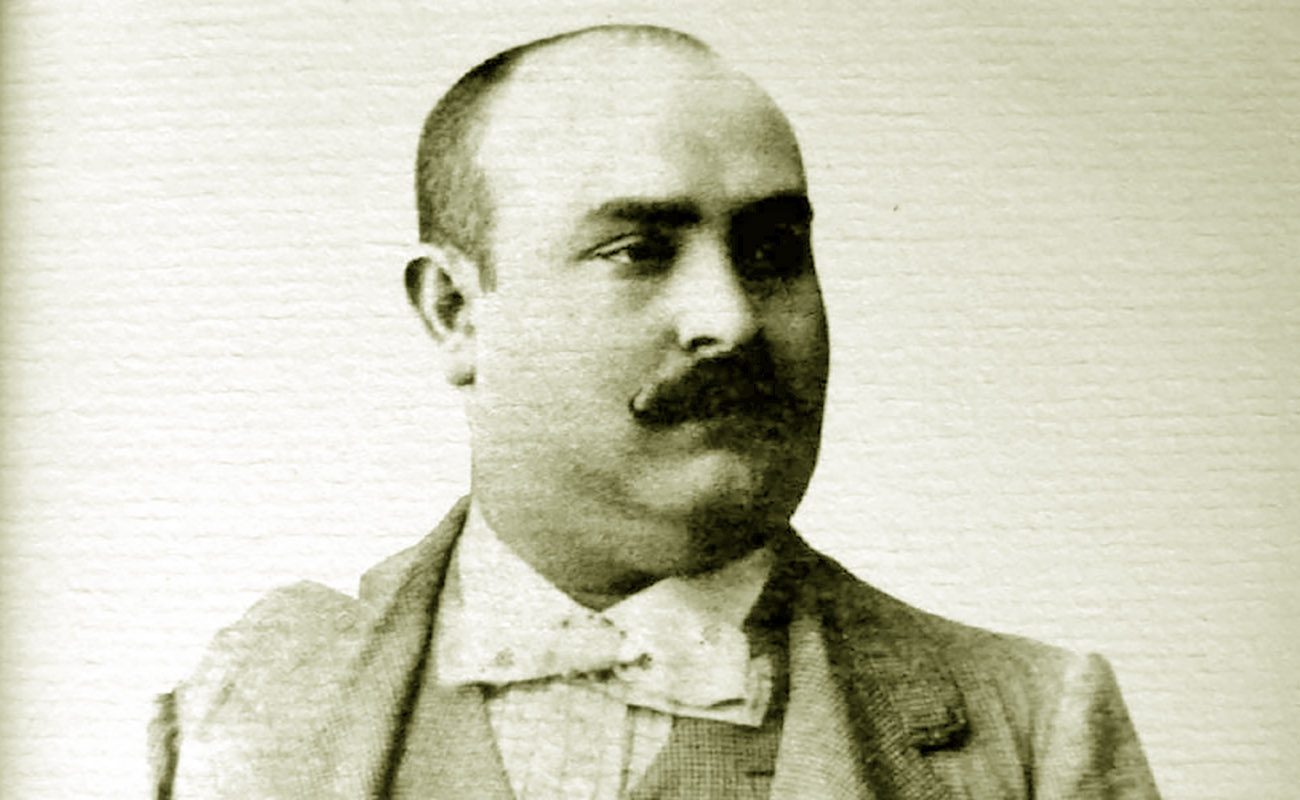 Until now, it seems that most people in Jerez were unaware of the importance of Antonio Chacón García, the great cantaor from the San Miguel district. 150 years since his birthday and 90 years since his dead (Jerez de la Frontera, 1869 – Madrid, 1929) had to elapse until a plaque honoring his memory was placed in the house where he was born. In 1936, a tile set in his memory was placed on Cazón Street, by mistake, thanks to the efforts of the Andalusian poet and flamencologist Antonio Chacón Ferral, who was later executed in the Spanish Civil War.

In fact, Chacón never felt a great affinity for Jerez, although he would boast about being from that city because the most renowned flamenco artists lived there during his childhood: Manuel Molina, Loco Mateo, la Sarneta, Paco la Luz, los Marurros and Frijones. Yet, he soon left Jerez and, after a few months in Huelva, settled in Seville when he was a teenager, with his parents, who were both married, but not to each other. From that romance, the genius of cante in those days was born on May 16th, 1869, on 60 Sol Street. He is without a doubt the greatest star of flamenco in Jerez, together with Manuel Torres.

«Will Chacón be honored at the Bienal de Flamenco on the anniversary of his birth and death? I doubt it. Because in this festival of Seville there are no thinking heads and it’s been astray for many years»

Chacón became a flamenco star in Seville, although this city hasn’t shown him much love, either. Yet, Chacón loved Seville, more than Madrid, where he was adored until his dead. However, he mentioned in a 1922 interview by Galerín that flamenco was loathed in the Spanish capital.

Will Chacón be honored in the Bienal de Flamenco on the anniversary of his birth and death? I doubt it, because in this festival of Seville there are no thinking heads and it’s been astray for many years. In Jerez there’s at least a peña named after him and a bust with his likeness, besides the plaque on his house. That’s because this master was from Jerez, without a doubt, from a district rich in flamenco tradition, San Miguel, the same district where Manuel Torres was born. There were doubts about this, but Chacón was indeed from that city with so much flamenco history.