Home / Estela Flamenca  / Flamencos do not eat … Or do they?

Flamencos do not eat … Or do they?

I’ve always thought the best job anyone could possibly have would be that of gourmet restaurant critic. 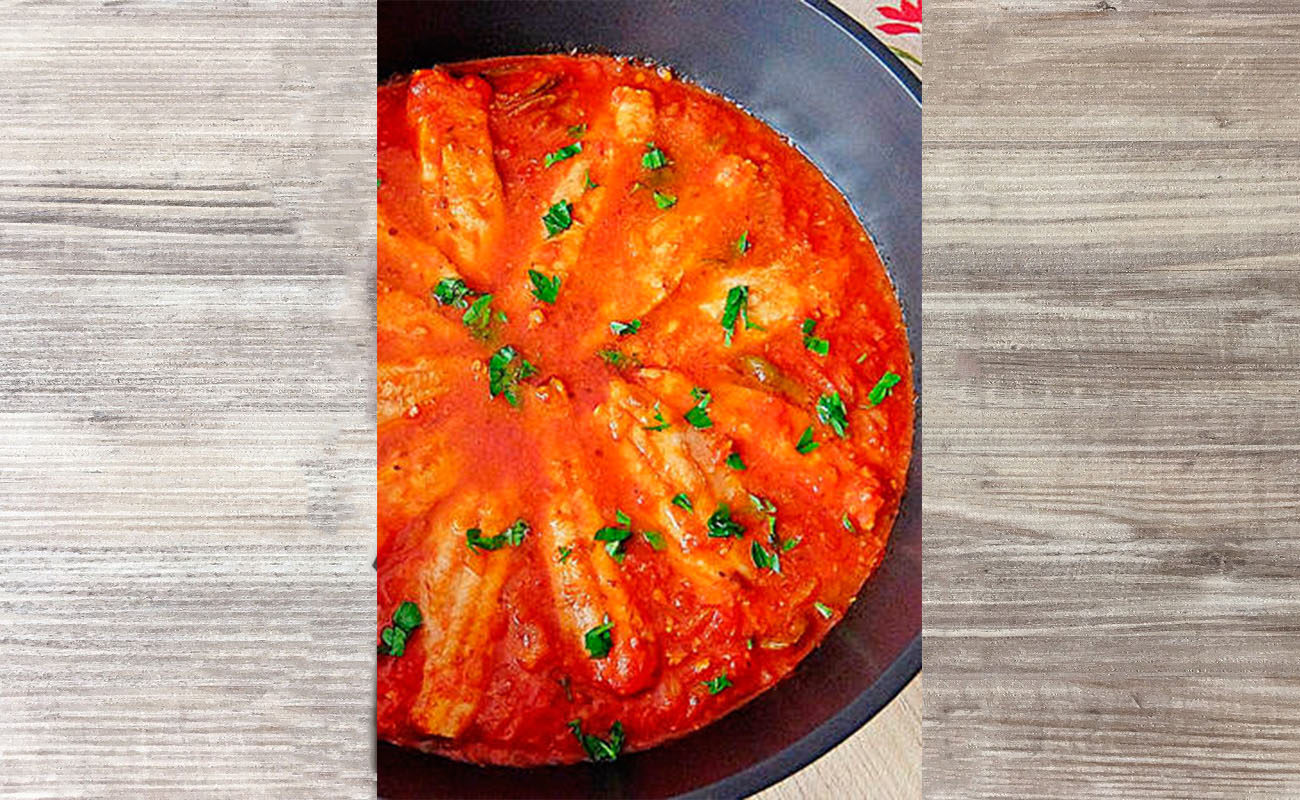 It’s an often-repeated phrase, “flamencos don’t eat”, probably originating in the old custom of flamenco artists hanging out in taverns waiting to be hired, living on tapas and drinks. But food is the focus of many flamenco happenings, whether among family, or at large venues such as great historic festivals like the Potaje Gitano de Utrera (where bean stew is served at intermission), the Gazpacho de Morón (gazpacho for everyone) and the old Caracolá Lebrijana (with plenty of snails, “caracoles”).

I’ve always thought the best job anyone could possibly have would be that of gourmet restaurant critic. So, 18 years ago when I started writing about flamenco, it was a compromise I was happy to make; if I can’t write about foodie issues, then flamenco will do.

So, when the powers that be at Expo Flamenco said I was free to write about cultural topics other than flamenco…including food…I jumped at the chance to discuss my second greatest passion: gastronomy. And the fact is, there are many traditional preparations associated with flamenco.

For example, the omnipresent “berza” (BARE-the), often served at flamenco gatherings, and which is based on white beans, chick-peas, chorizo, black sausage, salt fat back and “tagarninas”, a kind of thistle, calories galore to carry you through fiestas on cold winter nights. One memorable berza I had was in the patio of an old communal dwelling of the unforgettable brother and sister flamenco artists, Antonia and Agustín on the Calle Nueva in Jerez.

Then there’s ajo campero (AH-ho cam-PE-ro), a triumph of poverty’s resourcefulness. It’s little more than stale bread whisked energetically with water, olive-oil, garlic, red and green peppers, tomatoes, chorizo, eggs and almost anything else you might have on hand, and which magically turns into delicious.

I remember a Christmas-eve fiesta in Utrera where Bernarda de Utrera showed up. A live turkey ran loose frightening the children, but found its karma when it was summarily sacrificed out back, then cleaned and boiled whole in what was actually a metal bath-tub over a campfire, with an entire bush of rosemary, branches and all, right into the tub with a fistful of salt. After hours of singing, large communal bowls were passed around containing the boiled meat and loaves of old bread that had been unceremoniously thrown into the tub to soak up the rich broth, all eagerly consumed with our hands – what a feast at 5 a.m.!

In Lebrija, at the house of blacksmith Daniel Salguero, great-grandson of the legendary soleá singer Juaniquí, I was offered tocino (toe-SEE-no), solid uncooked salt fat back thinly sliced and eaten on bread as if it were the finest cured ham. Generally speaking, pig fat went a long way to providing cheap calories in the post-war period when food was scarce.

In the coastal area of Málaga province, the traditional moraga de sardinas, fresh-caught sardines grilled over hot coals, is popular for feeding a crowd, and one of the greatest food experiences there is. The venerable peña flamenca Juan Breva each year organizes a moraga on June 8, the day the famed singer Juan Breva died in 1918.

Café de olla (ca-FAY-day-OH-ya). The self-descriptive name, ‘coffee from the pot’, says it all: boiling water in a cooking pot, with ground coffee and sugar stirred in and allowed to steep like tea…similar to Turkish coffee, and typical at flamenco gatherings as a waker-upper.

At fairs in Andalucía, most of which take place during the warm spring to autumn, the most popular beverage is rebujito (ray-boo-HE-toe). It’s just equal parts dry sherry and 7-up mixed in a large pitcher with lots of ice…perfect for keeping hydrated and maintaining the proper buzz.

And speaking of sherry, it’s a whole culture and way of life in Jerez; the English word “sherry” is the bastardization of “Xeres”, which is how Jerez was written centuries ago. Although most non-Spaniards think sherry is a sweet wine consumed by little old ladies, it’s actually a large family of wines, ranging from bone-dry to aromatic to sweet. A world of flavor to be discovered, and which we’ll talk about another time.