Juan El Torta and the end of another year

The end of the year is a time to look back and take stock as we try to glimpse the future through the prism of the past. 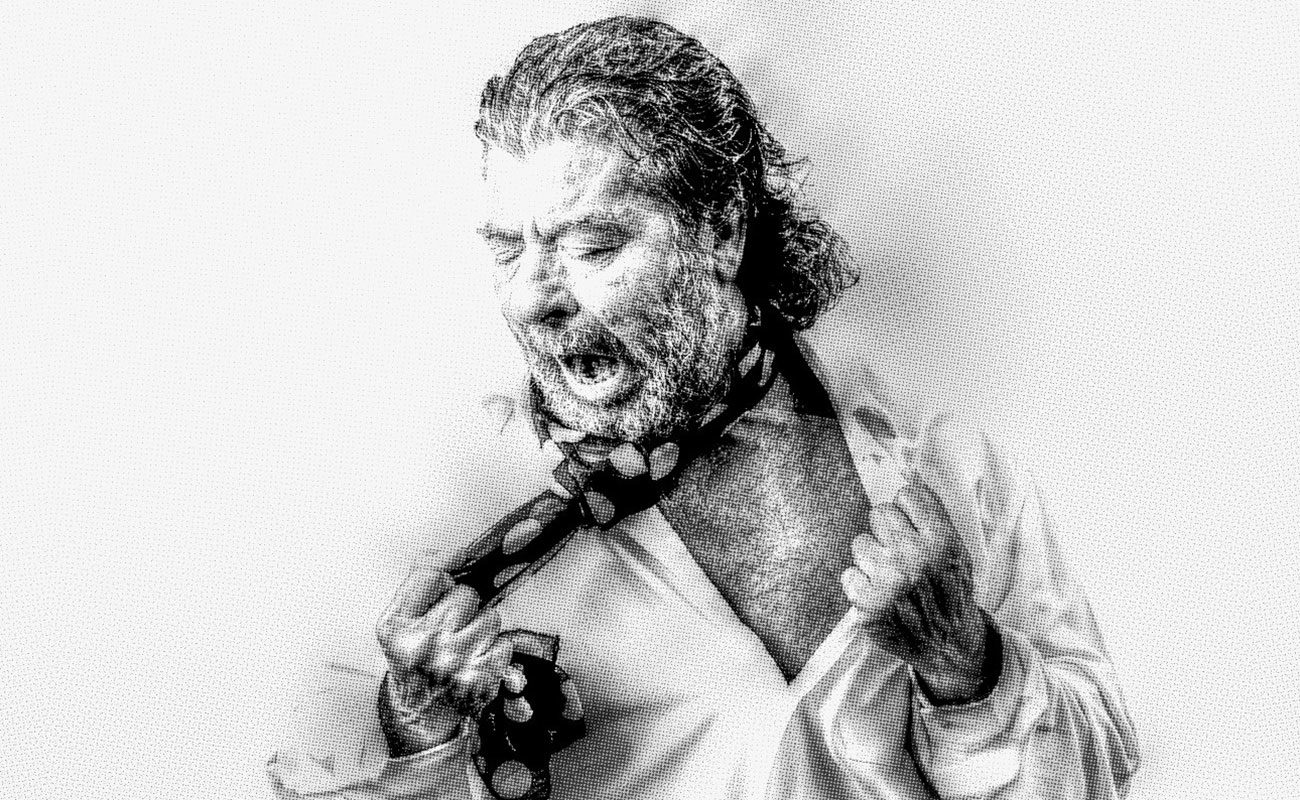 The end of the year is a time to look back and take stock as we try to glimpse the future through the prism of the past. In Jerez, it’s impossible not to remember New Year’s Eve 2013 when the popular singer El Torta suddenly passed, just when everyone was gearing up to celebrate: “unpredictable right til the end” said some of his admirers.

Back in 2002 a young flamenco festival in Grenoble, France held the third edition of what was to have been a chain of continuity that, unfortunately, due to logistical problems, never materialized beyond that year.

In that final edition, there was a fabulous line-up that included major artists such as Chaquetón and Fernando Terremoto, and renowned percussionist and dancer, Manolo Soler, all three now gone. A fine selection of emerging young singers, Antonio Reyes, Melchora Ortega and Ezequiel Benítez and the outstanding guitarists Pascual de Lorca, Moraíto, Jeronimo Maya and maestro Paco Cepero among others were also featured. At the first meal we shared, it was a humbling experience to see so many fine flamenco interpreters all in one place at a relatively unknown festival in a city smaller than Jerez.

But the biggest surprise was to find Juan Moneo Lara “El Torta” heading the bill. Cult figure in Jerez and elsewhere, irregular but with fine moments, quixotic and unpredictable, yet with an affectionately quirky personality. He too left us prematurely exactly five years ago, on New Year’s Eve, 2013. In Grenoble I managed to do an informal interview as we had dinner one evening at a long communal table where red wine and conversation flowed copiously. Due to background noise it wasn’t the ideal place to register Torta’s declarations, although he appeared at ease and sincere, clearly anxious to get his ideas across.

Born in Jerez de la Frontera in 1952, this singer from the venerable family of the Moneos, winner of the soleares prize at the 1972 Mairena singing contest, had recently overcome personal problems to reappear as one of the great interpreters of traditional flamenco.

I asked if he had learned strictly by oral transmission, and he explained he listened to some recordings, “very few”, but had recently made the decision to knuckle down and seriously study legendary singers such as Mojama, Manuel Torre, Talega, Terremoto, el Chocolate, Agujetas, Manolito de María, Tomás Pavón and La Niña de los Peines. He also explained that some of the verses he sang were his own based on his own life, while others were from “friends”.

When asked if it was true that Camarón was reluctant to sing in his presence, he laughed and explained it was true, “but not out of fear, because Camarón was a genius, a living legend”. Even so, the two were close friends and would go to hear each other sing whenever possible. In private, El Torta would ask Camarón to sing, but the cantaor preferred to play guitar for his friend from the Plazuela.

Regarding flamenco in Jerez, he was quick to point out that his hometown has a special something, a duendedifferent from other places, but graciously allowed that “we’re all human beings with feelings, and very very good singing can come from any place in the world”.

He expressed his concern for what he saw as a waning interest in classic flamenco singing, while superficial derivatives were taking its place. He used words like “prostitution” and “corruption” to describe the degenerative process, while acknowledging that flamenco could have credible continuity, albeit for a minority, as a “cherished relic that would remain under lock and key, a treasured artistic heritage”.

Those words of Torta’s seem like an appropriate way to end the year and wish all our readers a prosperous 2019 full of flamenco.