Large round tables with white tablecloths, clay pots, wooden spoons and bottles of red wine are the recurring motif throughout this tasteful affectionate documentary. 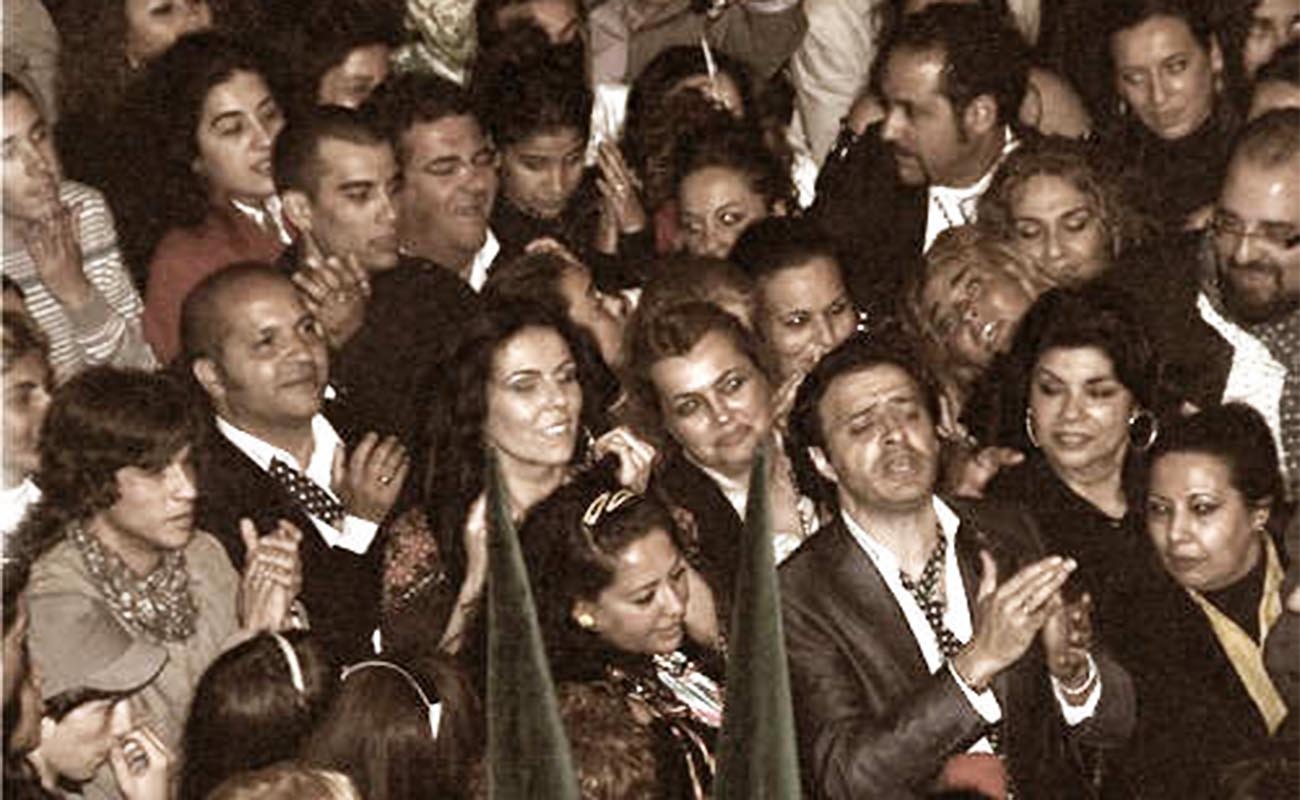 One of the most interesting things about flamenco is its diversity of flavors supplied by the most relevant geographical áreas. The intensity of Jerez, the painful sweetness of Utrera, Morón’s eloquent simplicity, Lebrija’s aroma of damp earth, the unmistakable twang of Extremadura which deserves more attention than it receives, those tangos from Granada, Málaga and Triana, the folky Huelva repertoire and the special sound of the Levante among many others.

Let’s rewind to Utrera with the particular perfume of its singing. At Seville’s Teatro Alameda in the historic neighborhood called the Alameda de Hércules, where the ghosts of great flamenco artists of the last century wave hello on each corner, I attended the premiere screening, within the program of the Bienal de Flamenco de Sevilla, of Potaje Gitano de Utrera, an 80-minute documentary directed by Antonio Rodríguez Ledesma, and produced by Utrera’s Gypsy Brotherhood, detailing the genesis and development of the longest-running flamenco festival.

Sixty-five years ago, beans were put to soak overnight, and on May 15th, 1957, the resulting stew, “with lots of garlic” (as is always mentioned), reflected the hard-scrabble post-war life, assuaged by the optimism and solidarity provided by the Potaje festival. A humble shared meal with no pretensions other than to celebrate the first official procession of the new brotherhood that early morning of Holy Friday. A simple and beautiful shared experience that even today, attended by thousands, maintains its social commitment, an altruistic spirit and the feeling of a town united in its social diversity and flamenco culture.

We see how the traditions of Holy Week and flamenco join hands in certain years when bulerías and alboreás are sung to the Virgen during the long passage through Utrera’s Calle Nueva. Outsiders sometimes remark it’s disrespectful to sing festive forms within the ambience of Holy Friday, given the religious significance. Having followed the Calle Nueva procession on several occasions, pulled along by the crowd amidst singing and palmas, I can tell you it’s a moving and intense experience. 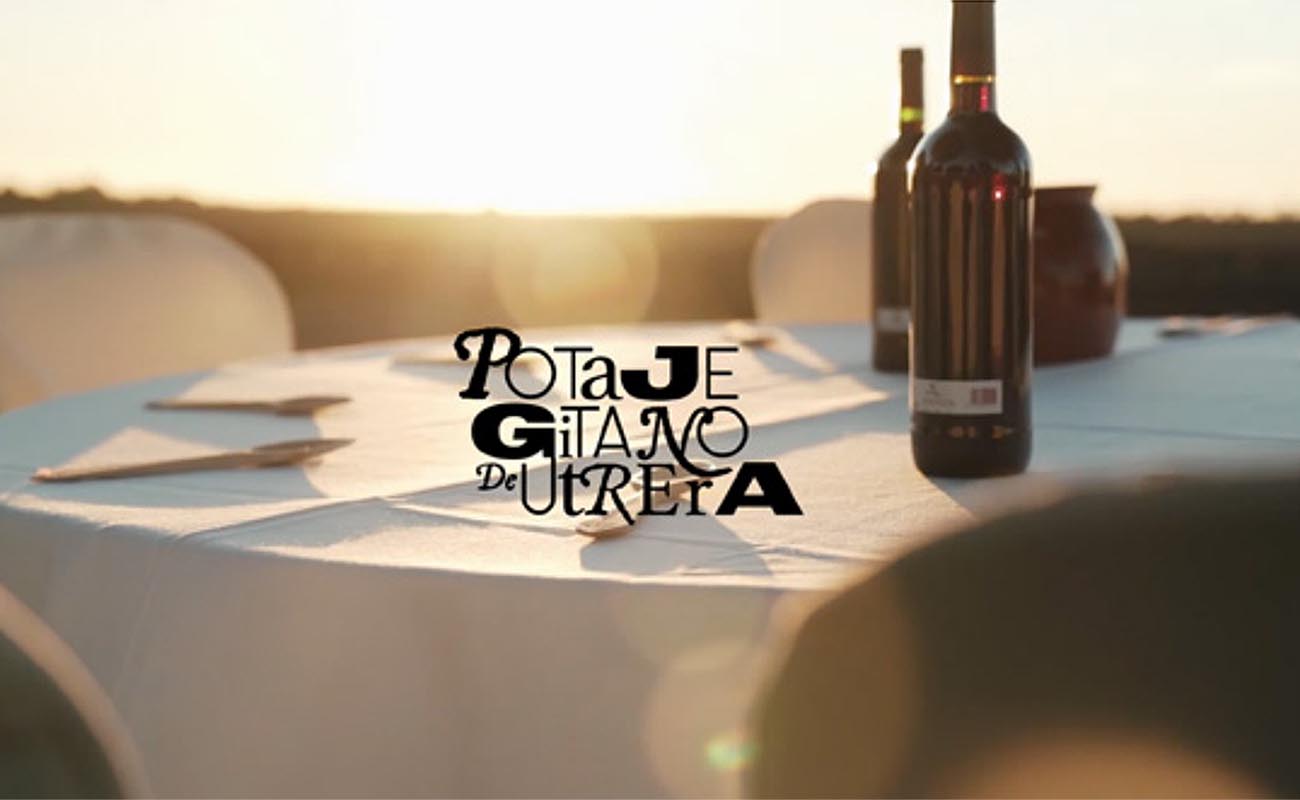 In the documentary, relevant individuals offer their impressions and memories of the Festival with sincere testimonies complemented by beautiful images of interiors and the nearby countryside. Musicians such as David Peña Dorantes, his brother Pedro María Peña and the father of both, Pedro Peña, guitarist and singer who has participated the most times in the venerable Festival, express their observations. The noteworthy critic and investigator Manuel Martín Martín comments that the Potaje represented the presentation of a traditional family fiesta on a public stage.

In 1954 the first Newport Jazz Festival was held in the United States, a new type of popular cultural event that may have triggered the festival movement in Spain and elsewhere. The late cultural journalist, Alfonso Eduardo Pérez Orozco, holder of many prizes for his work in flamenco, said that the Newport event caught the interest of Antonio Mairena, with whom he shared a close friendship, as a possible model that would preserve and protect the flamenco genre. In the dossier of the Potaje documentary we read that “Antonio imposed his will, character, entity, category and austerity not only in the Potaje, but in all the festivals in which he participated”.

Large round tables with white tablecloths, clay pots, wooden spoons and bottles of red wine are the recurring motif throughout this tasteful affectionate documentary. 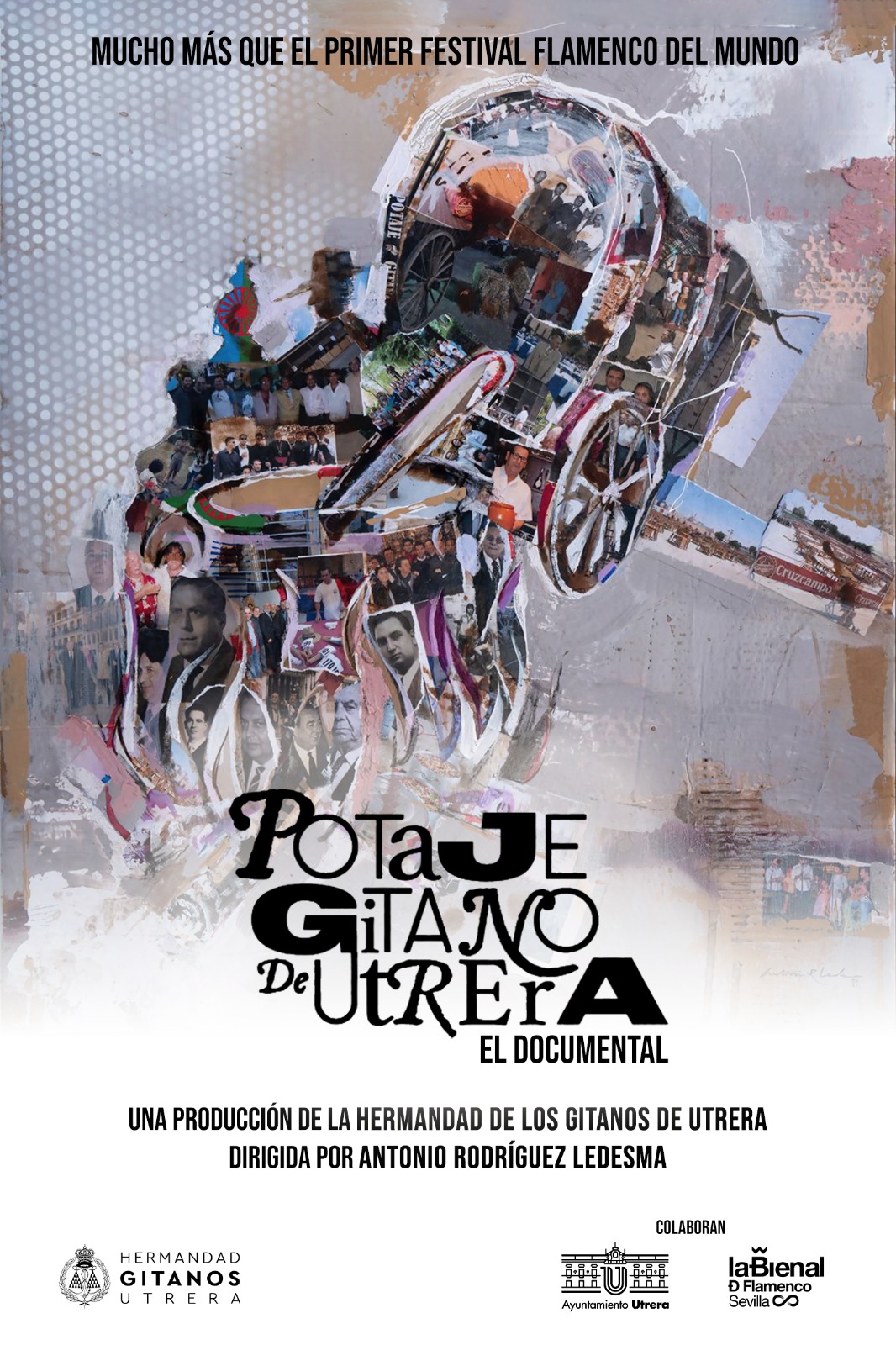