Home / Estela Flamenca  / RAIDERS OF THE LOST ART, or: How come flamenco has such bad press?

RAIDERS OF THE LOST ART, or: How come flamenco has such bad press?

What do you think about the following? Chatting recently with the entertainment director of a high-level cruise ship 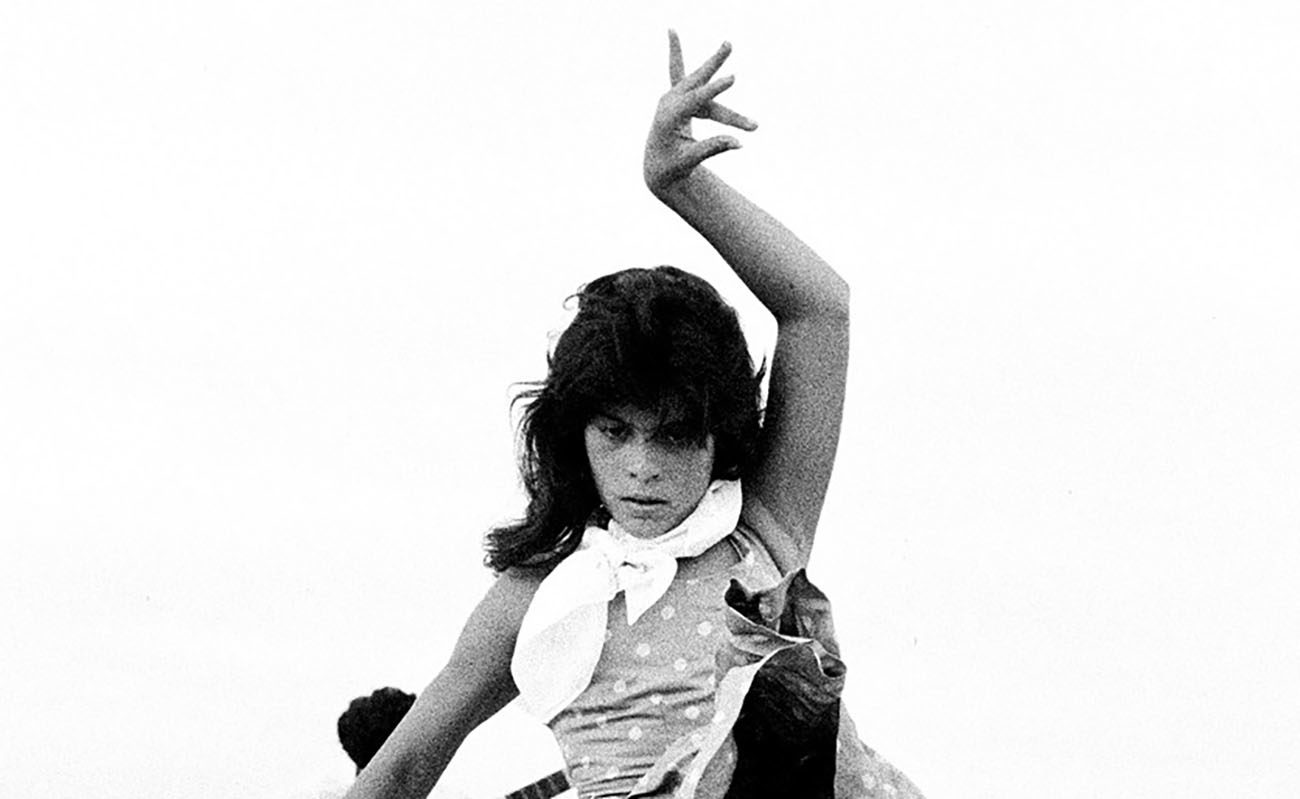 What do you think about the following? Chatting recently with the entertainment director of a high-level cruise ship, I happened to ask him whether the program of shows ever included flamenco. Since I’d worked for years on cruise ships, it seemed like a normal question. The man said they used to do that, but flamenco of any kind is no longer programmed (now comes the good part), “because the Spanish clients complain”. In other words, while non-Spaniards “tolerate” a flamenco show, the Spanish clients don’t even want it for free…literally…because the shows on a cruise ship charge no admission.

So I ask myself…I ask all of you: at what point did the average Spaniard begin to feel ashamed of his own heritage? What sort of music, dance or singing would people like to represent their country and culture? Obviously you aren’t going to put a flamenco singing recital in an international nightclub venue, but how can a Spaniard not enjoy a woman dancing alegrías with bata de cola, or a couple por soleá, a man alone dancing farruca or several people doing tangos with guitar and singing? I don’t pretend to know the answer, but feel it’s a troubling social failure and a cultural tragedy of great dimension.

An anecdote… The most bizarre flamenco job I was ever given was when I was asked to show up at 7 o’clock in the morning at JFK airport in full costume with a small group, singer, dancer and guitarist, with “castanets, polkadots and much gaiety”, as per the agent’s explicit instructions, to welcome the director of the IBM company who was returning from Madrid. The contract stipulated that we were to launch directly into singing and dancing the moment we identified the man of honor, and accompany him through the airport all the way to his car without stopping the music-making at any moment. The money was good, so I got the best people available and we took the instructions very seriously.

What an avid flamenco fan this gentleman from IBM had to be to appreciate the art-form to such an extent, at such an ungodly hour and in such a place! The president had gone to Madrid on business, and during the short stay his hosts took him to see flamenco at various tablaos throughout the capital. Only afterwards in the parking-lot did the gentleman explain to me that he’d sent a message from Spain to the home office in which he complained he was fed up with all the clicking castanets and footwork, and was anxious to return to the U.S. as soon as possible to get away from it all. The flamenco welcome at the airport had been nothing more than a practical joke set up by the IBM board of directors. I didn’t know whether to laugh or cry.

It’s when I stop to think that maybe the flamenco “from before”, the historic flamenco, the singing and dancing of our grand-parents, that sweetness, the innate grace and the subtlety…I don’t know… Today’s flamenco is often aggressive, or worse yet, cold and aloof. World Cultural Heritage and all that, but no one’s writing the script, the genre sets its own pace and the rest of us, raiders of the lost art, scurry along behind trying to make sense of it all.