Mario Escudero once told me Arenas was the flamenco guitarist who had accompanied the greatest number of interpreters throughout his career, both in live performance and on recording. 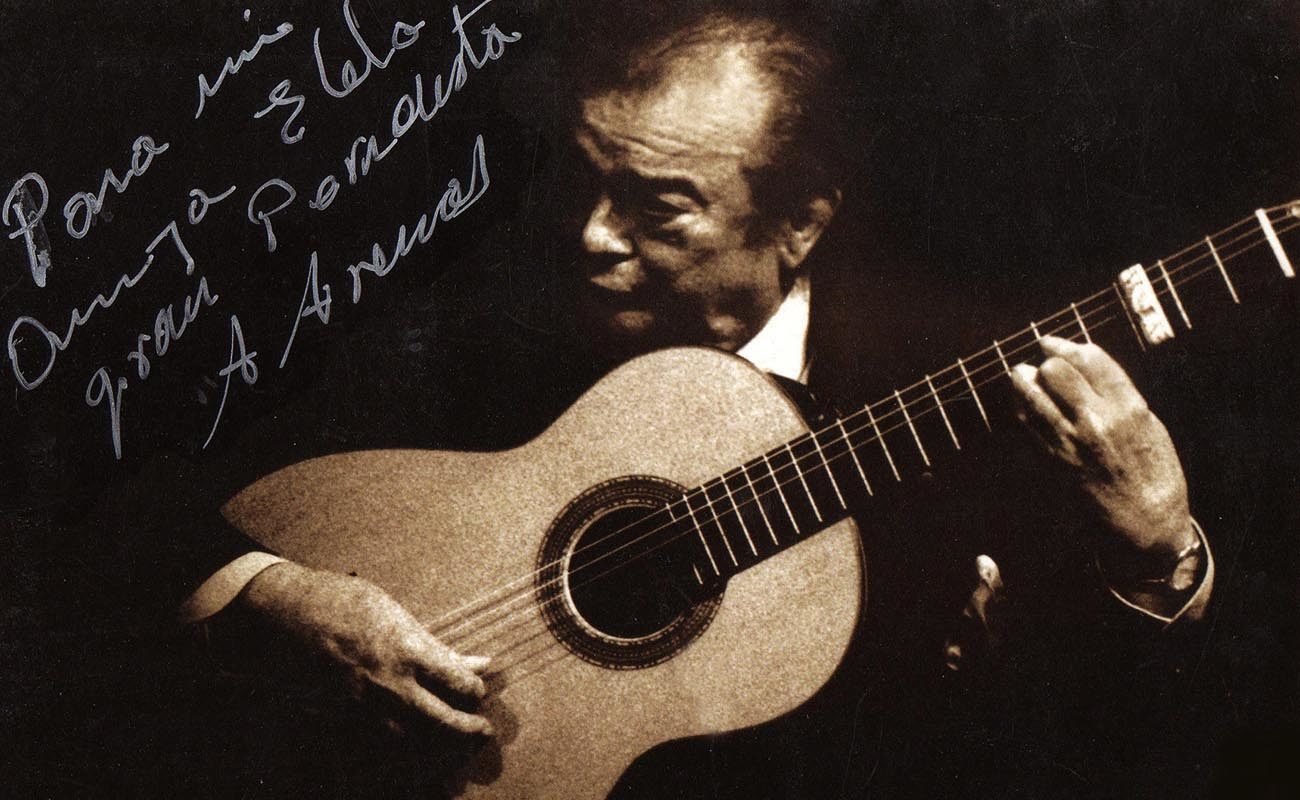 Antonio López Arenas was born in Ceuta in 1929. Our friend José Manuel Gamboa has him categorized in the Guía LIbre del Flamencoas “guitarist, producer and cantaor”.  Indeed, he was a prolific multi-talented musician, an irreplaceable part of flamenco in the second half of the twentieth century. And one of the most forgotten, even considering how forgetful the flamenco community can be.

Mario Escudero once told me Arenas was the flamenco guitarist who had accompanied the greatest number of interpreters throughout his career, both in live performance and on recording, and although I don’t have actual statistics, I tend to believe it’s true; his name is ubiquitous on records and show programs of the 1950s through the 1980s.  A list of the artists he worked with would be impossibly long to cite here –Caracol, Terremoto, Chocolate, Paquera, Antonio el Chaqueta, etc.– the most representative interpreters of that golden era, including dancers such as Antonio el Bailarín, Regla Ortega, Lucero Tena, Manuela Vargas and María Albaicín, as well as singers of popular Spanish music such as Concha Piquer, Bambino and Antonio Molina among others.

Like so many of his generation, Antonio Arenas was a devoted follower of Niño Ricardo, although he also admired Miguel Borrull, Manolo de Huelva, and later on, Paco de Lucía and Manolo Sanlúcar. In addition, he was a credible singer with vast knowledge of cante that surely contributed to his being such a fine accompanist favored by many singers.

I met Antonio in Algeciras at the 29thInternational Congress of Flamenco Art in 2001.  After that encounter, we came to have many lengthy conversations, up to two hours on the phone several times a week.  He had a lot of gripes, particularly about the growing obsession with speed and virtuosity in guitar-playing which he felt were taking the place of meaningful art.  What is flamenco?  he would say…it’s a bird that stands on one leg…it’s someone from Flanders. What is flamenco?  It’s nothing. So people go and change everything, they do what they want with the cante, they dance like a sack of sticks…that’s not dancing, that’s gymnastics. If they did it with feeling, the speed wouldn’t matter.  Antonio Arenas was also disappointed by the lack of attention he received after health problems kept him from performing and he devoted his time to teaching.  I don’t miss the flamenco crowd because they’re people who just live off everyone else, he would say.

During his active years in Madrid, Arenas made the rounds of the major tablaos, Corral de la Morería, Canasteros, Torres Bermejas, Corral de la Pacheca, etc., including a long stint at the legendary Villa Rosa where he was official guitarist and played for the major stars of the era.  He claimed to have been the first guitarist to record with Camarón, but some experts cite an earlier recording with Sabicas, possibly some sort of demo.  What is known for certain is that he discovered and promoted the popular singer from Algeciras, Alejandro Sanz.

I saw Antonio Arenas for the last time at his apartment in Madrid, a fifth or sixth-floor walk-up, a climb he was unable to manage with his limited mobility, causing him to be a prisoner in his own home as he put it. He quietly slipped away on October 8th, 2008, taking with him a lifetime’s worth of flamenco anecdotes, knowledge and memories of another era.

All images are from the personal collection of Antonio Arenas 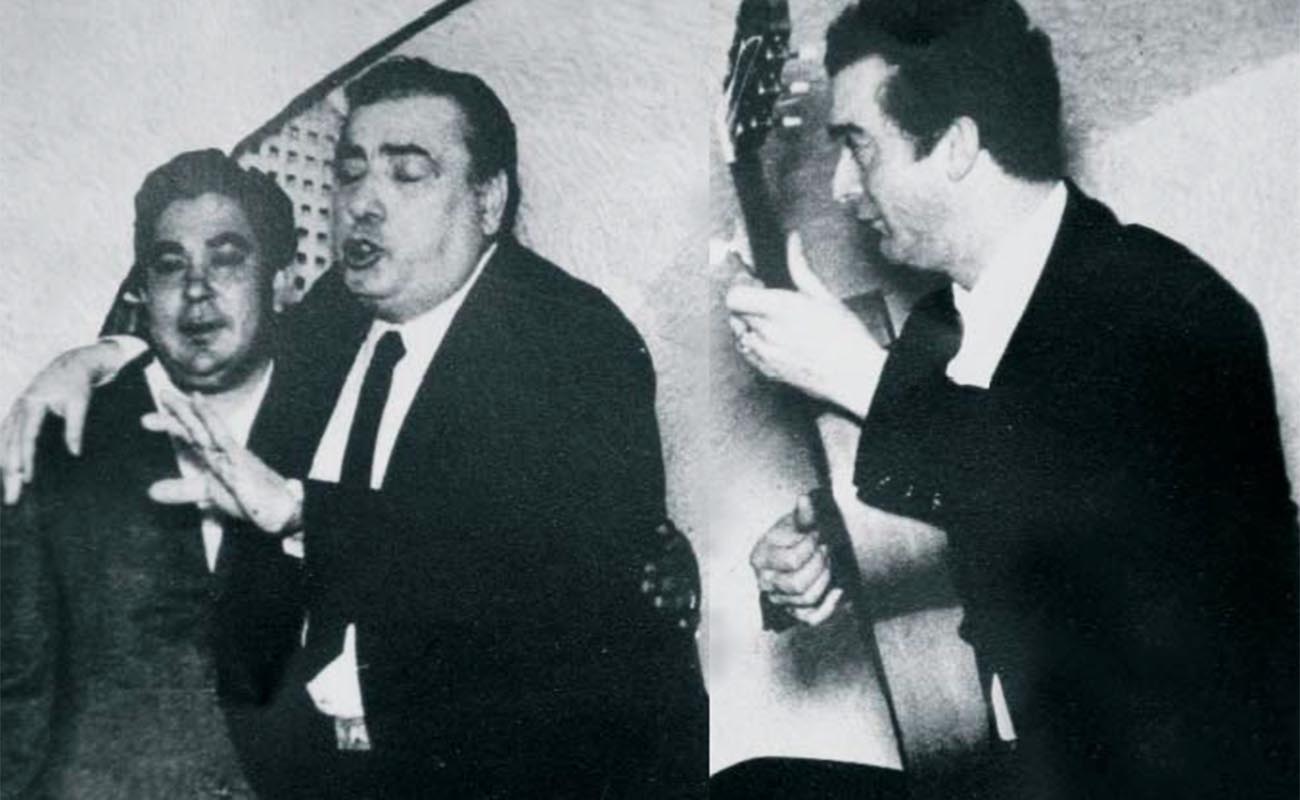 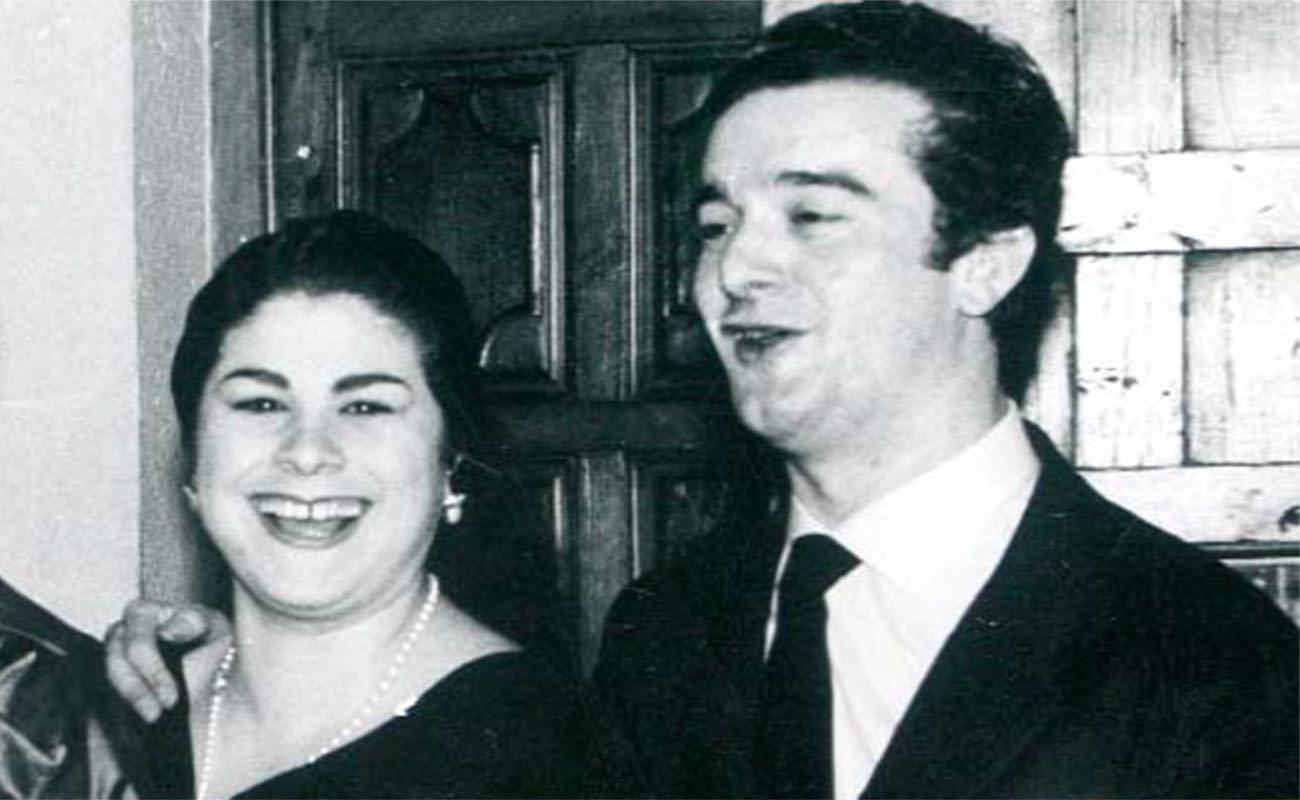 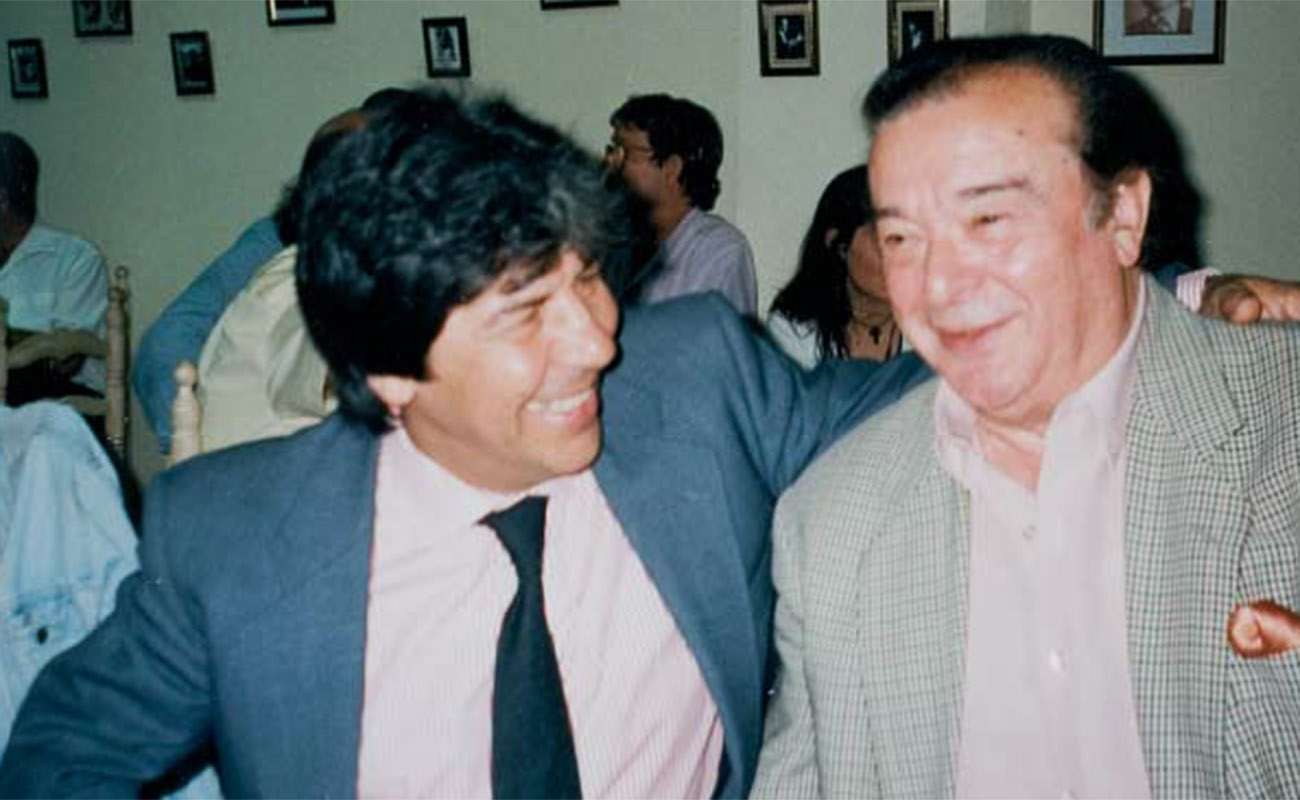 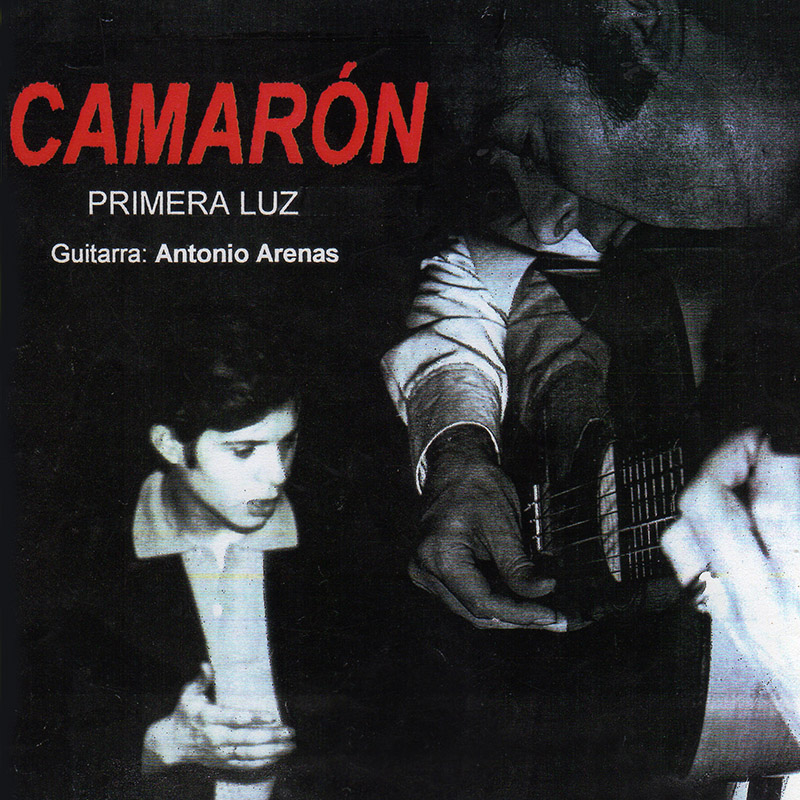