Rosalía and her Motomami

Once again singer Rosalía (Sant Cugat del Vallès, 1992) has got flamenco followers in a lather. So much fuss about her new recording Motomami, I figured I had to listen to the entire record to try reach some conclusions about it. 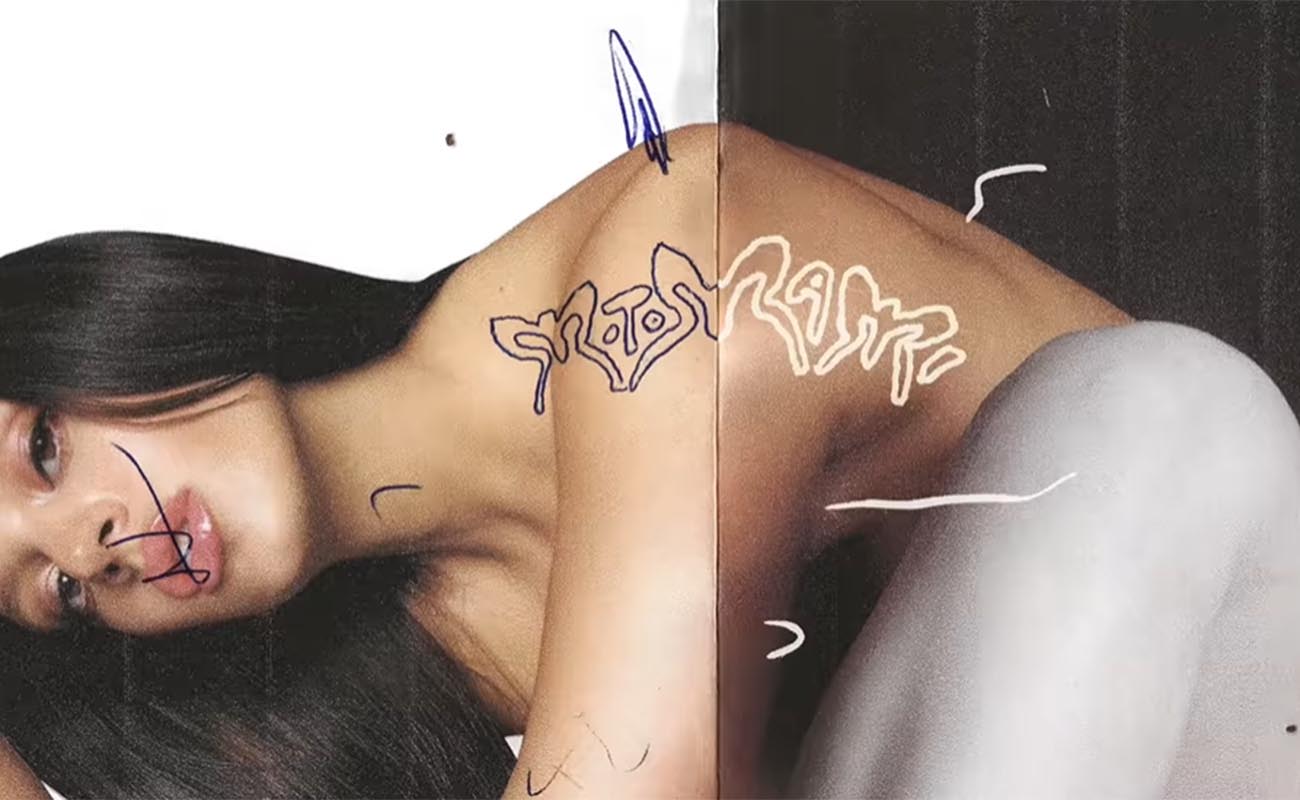 To begin with, no need to panic, flamenco continues to be safe and sound in its ivory tower, Spain’s majestic cultural expression enjoyed throughout the world. The fact is, except for “Bulerías”, just like that, as a song title, no other piece on the recording even aspires to flamenco. It’s more like a pseudo psychedelic voyage between vintage and freaky that seeks to jar perceptions with manipulated sounds, strange percussion, verses that can’t be understood and the voice, frankly fascinating, of Rosalía. When “Bulerías” finally sounds, it feels like flamenco immersion compared to the rest of the record.

What then are we to do with “Bulerías”? Is it flamenco or not? In order to answer this question, we must first define flamenco, no easy task. Many specialists, with the best intentions and authority, would cite the obligatory presence of specifically flamenco rhythms (compás) and musical modes usually present to confirm a flamenco identity. However, a large portion of the flamenco repertoire is free-form, with no fixed rhythm, or else modal (lacking a fixed relationship between music and voice), while major and minor scales are the basis of most Western music. The so-called flamenco scale (Phrygian) also circulates outside flamenco, so there must be something more.

When music historians and scholars present pre flamenco material, perhaps culturally or geographically foreign, defending it as seminal, why does it not sound at all like what we know as flamenco? Where’s the smoking gun? From whence or whom arises the flamenco attitude and personality that are missing in historic drawings and prints that show extreme daintiness which fails to reflect the flamenco concept? An important link seems to be missing, or perhaps we should not limit our investigation to the guitar. Can there be anything more flamenco than a martinete sung without accompaniment or marked rhythm?

Each one of us has the obligation of meticulously separating our personal taste from the actual nature of any particular piece. I suspect nearly all the detractors of the Catalan singer who is the focus of this article, object above all else to the ultra-pop aesthetic she presents, the strange imagery of the promotional video, those fingernails, the futuristic music or even the title Motomami. I come from the generation that witnessed the release of Paco and Camarón’s first recording after years of flamenco from the generation Mairena/Fosforito. Al Verte las Flores Lloran, in this day and age, who would dream of declaring that wasn’t really flamenco, as happened fifty years ago?

I wonder what Rosalía’s detractors object to that makes Bulerías unflamenco. Not because of cantes of la Perla and others interpreted by the singer, we all know the unlimited possibilities of this flamenco form. If we digitally isolate her voice and match it to the guitar accompaniment of a historic maestro, let’s say Ricardo or el de Huelva, the result would surely be perfectly tolerated as legitimate by the most demanding flamenco follower, to a greater or lesser degree.

We older flamenco followers always urge the younger generation to listen to earlier singers to get the basis. No one can say Rosalía hasn’t done this, although the results may not be to everyone’s liking. 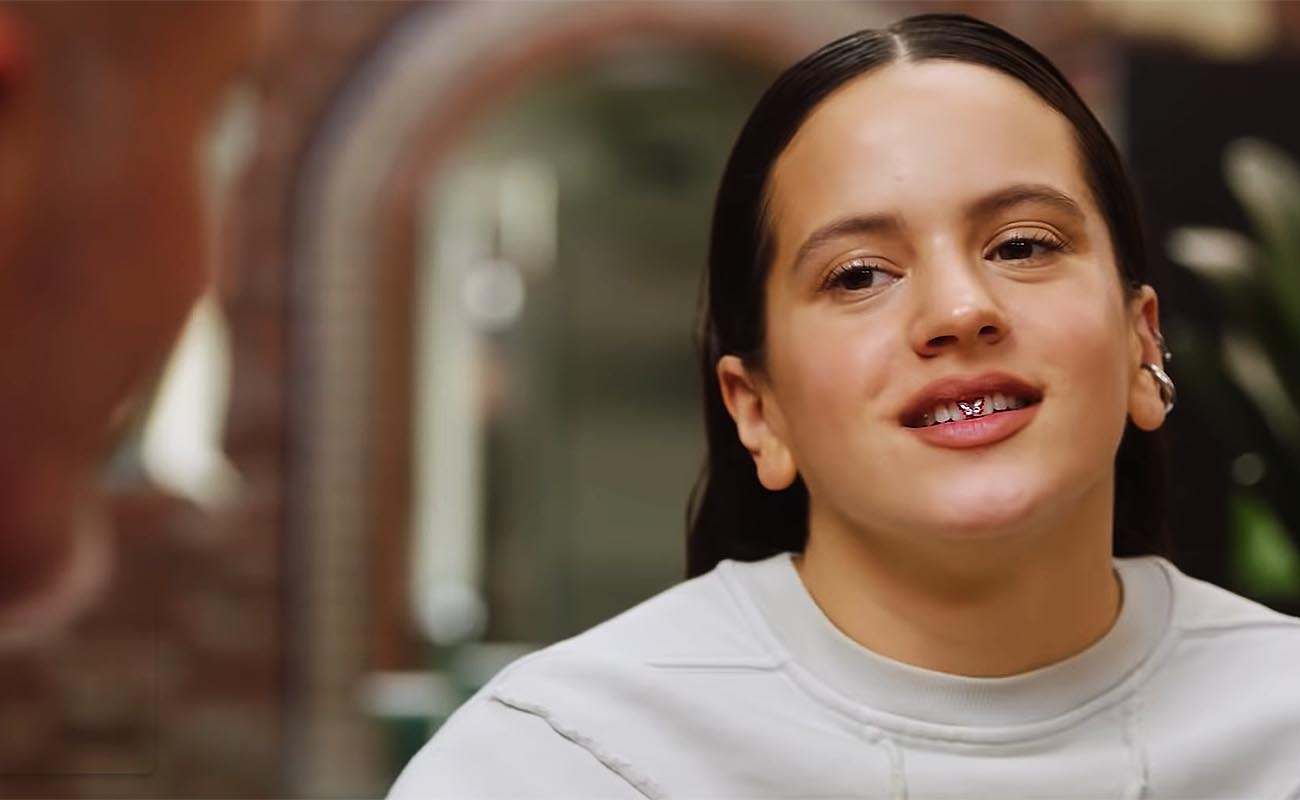