Flamenco’s norms and rules, which are few but rigid, are not barriers at all, but rather keys to unlocking the joys of this genre which make it so special, while also providing a common language. 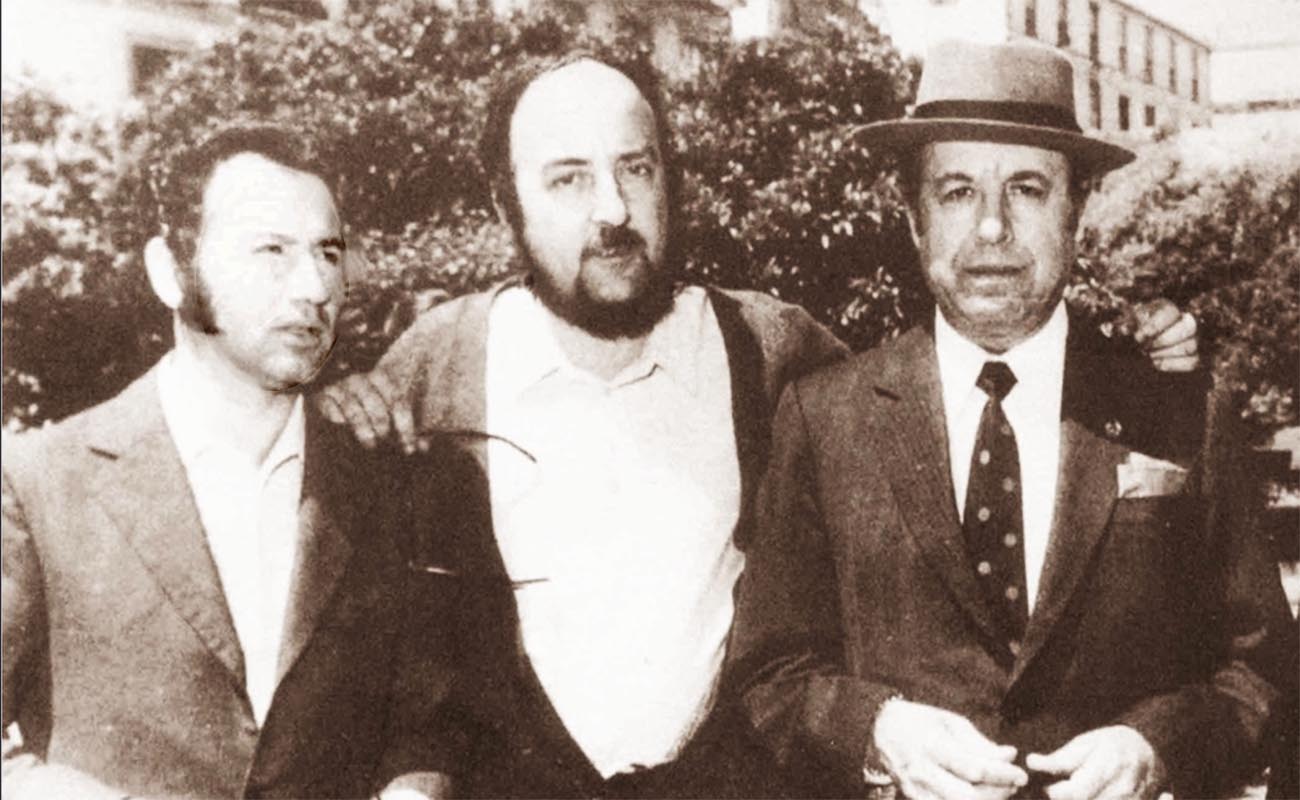 Newcomers to flamenco may wonder how such a freewheeling, dynamic, spontaneous art-form can be bound by so many rules, the “canon” as my friend Faustino calls it.  But in actual fact, it couldn’t be any other way.  In a society without laws, chaos reigns, and orderly life is impossible. Flamenco’s norms and rules, which are few but rigid, are not barriers at all, but rather keys to unlocking the joys of this genre which make it so special, while also providing a common language for interpreters to easily interact with one another.

But not everyone agrees on certain sticking points, or sometimes the line between right and wrong is blurred. The following issues, just a few of hundreds that could be cited, fuel heated debates at bar counters and numerous internet groups devoted to flamenco.

“Por arriba” and “por medio” are finger positions on the guitar.  Although each position (and there are others), has its own “voice”, never are flamenco song-forms defined by finger positions….nor by tempo, nor specific poetry.  The forms, or “palos” are defined by their respective melodies.  Expressed another way, the Happy Birthday song will always be exactly that, regardless of how it’s accompanied, or how fast, or with what instrument. And the same holds true for flamenco singing.

Is taranto free-form, or does it conform to a steady, danceable beat?

We often hear or read that taranto is the rhythmic version of taranta, but in actual fact, these are distinct song-forms. Singers such as Fosforito, Juan Villar, El Gallina and a few others who spent years singing for dance, gravitate towards a rhythmic rendition of taranto even when they sing “alante” (solo).  However, the vast majority of recorded tarantos without dance, are sung free-form.  When I asked maestro Fosforito his opinion on the subject, his response was “it’s better to sing taranto with compás”.  He clearly accepts either interpretation, but prefers to maintain the rhythmic distinction.

For those who don’t know the caña, it’s a songform somewhat similar to soleá, and which includes a characteristic chant-like passage without verse between musical segments. The number of chanted “ays” may be 5 or 6, you hear it both ways, but if there’s a dancer, that person will have the say. It becomes more complicated when we compare the custom of older guitarists to allot 7 beats for each of the first two “ays”, as opposed to younger ones who clean things up and play the more palatable 6 beats. That modification may have been Paco de Lucía’s doing.

Decades ago, the word “cantiña” was little used by flamenco fans.  Everything that sounded like alegrías, went down as alegrías, and “cantiñas” was a word for books.  The great Cádiz singer Manolo Vargas was once interviewed regarding a recording of his which contained both alegrías and cantiñas.  When asked to explain the difference between the two, he answered: “None…the record company wouldn’t let me put two alegrías”.  He probably wasn’t joking.

Alegrías de Cádiz are four lines of 8 syllables, and a few precise melodies laid out in quite a straightforward fashion.  Cantiñas by contrast are a grab-bag of odds and ends, fragments of popular or folk songs, invented bits, unexpected twists, etc.  Some famous members of the cantiña group are caracoles, mirabrás, romeras, rosas and yes, cantiñas de Córdoba and cantiñas del Pinini, although by tradition many of us still say “alegrías de Córdoba” and “alegrías del Pinini”.

Can bulerías include loose phrases of 6 beats?

Using “orphan” phrases of six beats (as opposed to maintaining strict twelves straight through), is a dangerous game if you don’t know what you’re doing.  But yes, you sometimes hear it, especially in older, pre-Paco guitarists, not as a mistake, but rather a compensation or adaptation that fits the moment for a variety of reasons usually related to dance or voice.  When done by experienced interpreters, it just happens and nothing sounds out of place.  A simple example we’ve all seen is the standard marking step most people use to begin a bulerías dance bit. The complete step occupies 6 beats, but no one’s counting, and an extra 6 here and there may actually enhance the moment.

This one’s simple. If you’re from Cádiz, the answer is no. From Jerez, it’s a maybe. From elsewhere, do as you like.  The bottom line is artists and local preferences need to be respected.