Enrique Morente loved Seville, a city where he was not treated kindly for two years by the critics who preferred the style of Antonio Mairena. 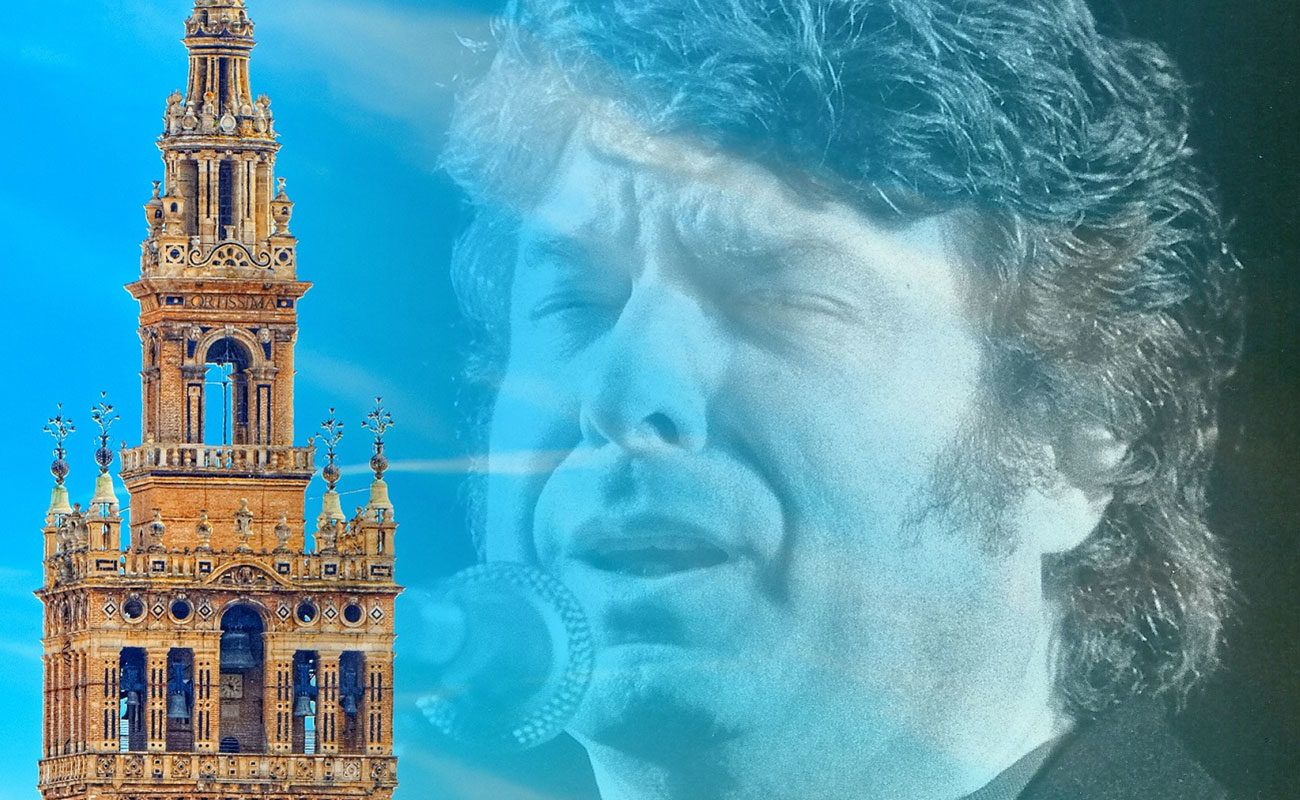 Enrique Morente loved Seville, a city where he wasn’t treated kindly for two decades by the critics who preferred the style of Antonio Mairena. He had a small group of fans here, but it was hard for him to be accepted in the capital of Andalusia. I remember that I got in trouble when I started writing seriously about him, before we met in person. I used to attend his performances whenever he came to Seville and I liked him, although he wasn’t my favorite cantaor. In the mid 1970s I was more into Camarón, Juan Valderrama or Turronero. Yet, I already sensed that his cante was something else, and he contributed interesting things. I said so many times and the puristas of Seville wanted to cut my throat, among them some cantaores who even said that I was harming cante itself, and Morente too, of course. The master was in his early thirties back then, so he was basically a kid. He was a young cantaor who had demonstrated how well he sang the most traditional cante, from the styles of Chacón to those of Matrona or Bernardo el de los Lobitos.

Enrique enjoyed walking around Triana and La Alameda de Hércules, which he believed to be the most traditional flamenco districts of Seville, like the great majority of flamenco aficionados everywhere. One of his masters, Pepe de la Matrona, wasn’t born in Triana but lived many years there, and knew all about cante in that district. Walking in Triana with Enrique, it would seem as if he had grown up on Pureza Street itself. “Pepe once told me that La Sarneta used to live here”, Enrique told me one night when we walked on Pages del Corro street. When we were at La Alameda, his obsessions were Pastora and Tomás. “Could you imagine if we met Tomás walking here?”, he asked me one of those nights we used to walk around Seville with friends such as Antonio Badía, Rafel Arjona or Paco Vega, bailaor from Triana.

One day, drinking some wine in a tavern on Lumbreras street, in La Alameda, he told me that, in some ways, he was like the genius born that street. “No one says it, but I’m more like Caracol than many of those imitators of him”. He was right, what happens is that he didn’t sound like Caracol, because he never copied him. Yet, he knew how to imitate, and he was good at it. He was able to perfectly imitate Juan Talega, sounding as Gypsy as him, as I could attest one night in Madrid, the night when I first met Enrique in person, introduced by Antonio Badía, painter from Seville.

Besides flamenco, Enrique also loved old taverns and town cellars where they served good mosto (young wine). He would take any opportunity to go to the Aljarafe region in the province of Seville, the quintessential mosto district. He loved cellars such as El Caimán, in Bollullos de la Mitación, where the cantaor Manuel Calero is also from, and another place in Umbrete, El Tigre, which has its walls covered with bullfighting posters and flamenco photos. The first time I took him to that bar, they had a photo of Camarón, whom Enrique greatly admired, and the second time we went the owner had already put a photo of Morente, too, so he wouldn’t feel jealous.

It’s been already eight years since Enrique passed away, and I don’t recall anything being made to honor his memory in any of these places in the province of Seville that he loved so much. Like in Triana, for example. Yesterday, one of his best friends, José Luis Ortiz Nuevo, gave a lecture about him at the Cristina Heeren Foundation, located on Pureza Street (previously known as Larga Street), the former location of the celebrated Taberna de Rufina, where Juan Pelao once sang for the general Sánchez Mira and then refused to accept his money.

If I were the owner of one of these taverns or cellars where Enrique Morente used to go, I’d put on a tile sign to remember him. “Enrique Morente Was Here”. Just like that, simple.