Home / Actualidad flamenca  / 2019, the year the Carpio family of Jerez

2019, the year the Carpio family of Jerez

An album will be released by the brothers Alfonso and José Mijita, and another by ‘El Tolo’, as ‘El Berenjeno’ wins the ‘Talento Flamenco’ prize in cante. 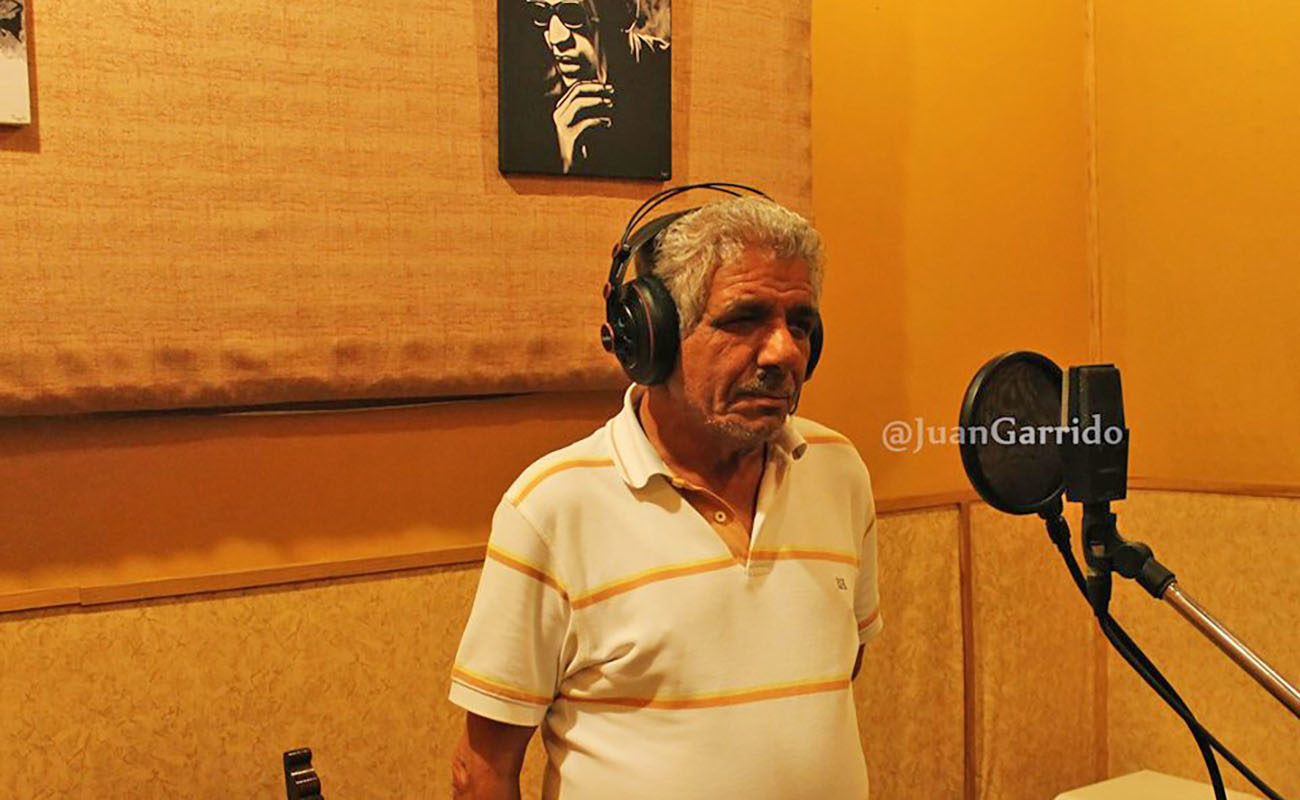 Jerez is still telling part of its flamenco history through its renowned families of cantaores. Among these many families, we have the Carpio, surname which is also well represented in Seville but whose most renowned cantaores and bailaores are from Jerez. If the artists of the Zambo, Sordera or Terremoto dynasties are the standard bearers of the Santiago district, the surname that is the subject of this article keeps alive the most expressive duende of La Plazuela, that charming corner of the San Miguel district. Without meaning to detail the genealogy of this renowned family, we must first mention Alfonso Carpio Montoya ‘El Berenjeno’, father of the unforgettable Manuel Carpio Gallardo ‘El Garbanzo’ (rest in peace), of Alfonso (in the picture above), better known as ‘El Mijita’, a good festero and even better por soleá, and of ’Aoño’ — with that great personality in the parties — among other siblings. Uncle Alfonso, as Manuel Moneo and the rest of the family used to call him — Manuel was his nephew as his mother Mena was from the Lara Carpio family —, married María ‘La Chalá’, who was as graceful as the sea.

It’s fair to point out that these days many members of this family regularly perform on well-known stages, and they’ll keep performing through 2019. At least three new albums are scheduled to be released by this family. First, we have Alfonso Carpio Fernández ‘Mijita Hijo’, who will present his new CD El Palacio de Cristal on July 19th, in the Viernes Flamencos series, an album which represents a comeback in style for this artist who experienced great success in the 1990s. His brother José, also nicknamed ‘Mijita’, is about to release his album Albariza, recorded live among friends at the ‘El Majuelo’ vineyard. Another artist of this family who is at a great level is David Carpio, grandson of Antonio Carpio Montoya (brother of ‘Berenjeno’), who continues having great success with his album Con la voz en la tierra as his travels the world in prestigious companies such as that of Manuel Liñán.

Antonio Peña Carpio ‘El Tolo’, another grandson of ‘Berenjeno’, also wished to go back to the recording studio. Accompanied by the guitar of Domingo Rubichi, this artist who is still part of María del Mar Moreno and Antonio Malena’s company Jerez Puro strives to stand out with humility and simplicity, and before the year is over, he’ll release his yet-untitled album. Sadly, we can no longer talk or write about Juanillorro, the cantaor and (great) bailaor who left his family speechless with his sudden death, but there’s his cousin Manuela Carpio. This bailaora, granddaughter of Manuel Carpio Montoya (brother of Alfonso and Antonio, mentioned above) and niece of Jali (a renowned bailaor por bulerías who already passed away) reappeared with great success in the current edition of Madrid’s Suma Flamenca. This lady of Gypsy baile performed with her cousin Israel de Juanillorro and Iván de la Manuela (among the youngest in the family). There are also the siblings Tañé, Manuel and Tamara, who also have their roots in Jerez and who have substantially improved, being greatly appreciated and beloved.

On Wednesday June 26, we learned that José Montoya Carpio ‘El Berenjeno’  (born in Jerez in 1994) won the Concurso Talento Flamenco de Cante ‘Naranjito de Triana’ 2019 , worth 1400 euros. It looks like this dynasty is here to stay, but 2019 is turning out to be particularly special.