A lot has happened since Juan de la Plata, the force behind the Cátedra de Flamencología de Jerez, created the Fiesta de la Bulería, a summer festival which followed the model of older flamenco festivals such as the Potaje de Utrera. The first edition took place on September 1, 1967 at the Terraza Tempul cinema, with a lineup led by Fernanda and Bernarda 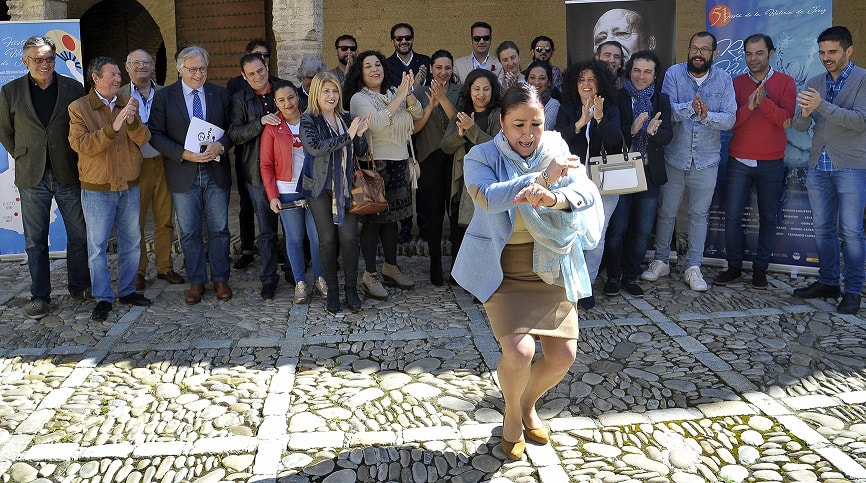 A lot has happened since Juan de la Plata, the force behind the Cátedra de Flamencología de Jerez, created the Fiesta de la Bulería, a summer festival which followed the model of older flamenco festivals such as the Potaje de Utrera. The first edition took place on September 1, 1967 at the Terraza Tempul cinema, with a lineup led by Fernanda and Bernarda de Utrera, Trini España and Antonio Núñez Chocolate. Last year was the 50th anniversary of this festival, which had a very different format from that of its first edition, as the social and cultural structures have naturally changed since then. This fiestais no longer held in one single evening, but encompasses a wide and varied programming, including expositions, conferences and music shows properly.

Jerez’s Town Hall presented the programming of this 51st edition, which will have the late Manuel Moneo as it main protagonist, as the last day of this festival will honor his memory with a first-class lineup, directed by Manuela Carpio. The three sessions will take place the evenings of August 23, 24th and 25th at the Alameda Vieja venue. The first session will have as artistic director Curro Carrasco, who will present the show “El Río de la Bulería” (“The River of Bulería”), aimed at the younger artists of Jerez as well as those with more alternative and modern interests, as is the case of Diego Carrasco, Sorderita and Juañares. Curro will be supported by the script of the renowned Juan Herrera and will have the collaboration of Diego Carrasco as MC. 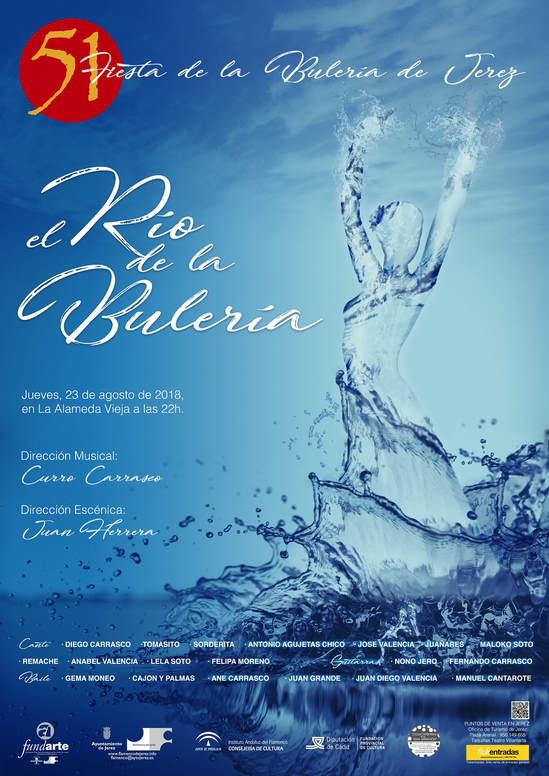 The evening of August 24 will celebrate Japan, a country which has a historical connection with flamenco, and it will feature some of these “Japanese sons” of the higher artistic caliber. The bailaor Shoji Kojima could not be absent in this show. According to David Lagos, one of the festival’s directors together with Javier Latorre, “our friend Kojima wants to have his last performance in Jerez and then retire from the stages, after having dedicated his whole life to flamenco.” This will be an interesting evening, as Jerez and Japan get together again thanks to flamenco, and artists of the stature of Fernando de la Morena, Melchora Ortega and Alfredo Lagos will also perform. 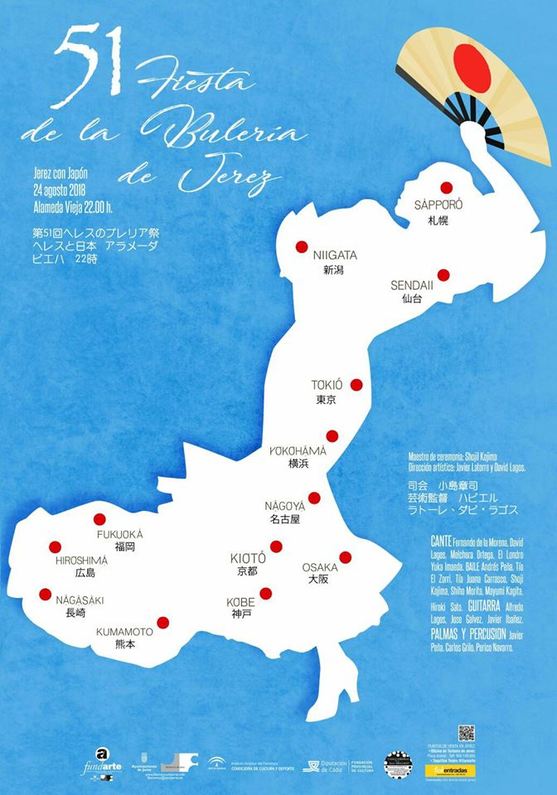 The final “big night” will honor Manuel Moneo, “The Bronze of La Plazuela”, who passed away last December in Jerez, his hometown. That is why Manuela Carpio, director of the show, states that “this evening we have to sing, dance and play in the Gypsy style, because Moneo must be honored as he deserves”. The lineup programed for the occasion is of the highest level, including Barullo, son of Manuel, who will perform on stage despite the sorrow he feels for the loss of the patriarch. Luis Moneo, brother of the honored artist, will also perform, upholding the legacy of an family renowned for its cante of Jerez. The districts of Santiago y San Miguel Will be well represented by artists such as Jesús Méndez, Luis ‘El Zambo’ and Tomasa La Macanita, among others. 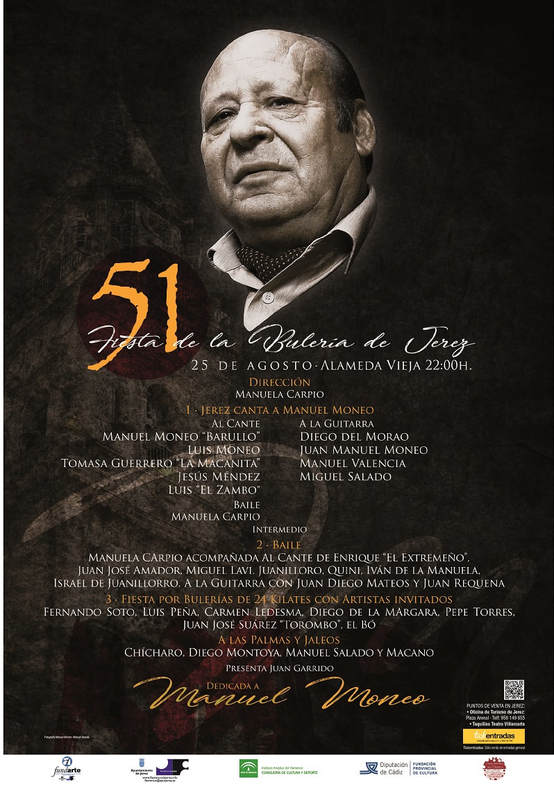 The ticket prices are 30 euros for the preferential seating, 20 euros for the general seating and 10 euros for the economy seating. Passes available for the three days will be 25, 50 and 75 euros respectively. Tickets will be available in the box office of the Villamarta theater, the Tourism Office at Plaza del Arenal and in tickentradas.com