An afternoon of nostalgia

I don’t really believe when people say that the old times were always better, but in my case, I feel a huge nostalgia for that period in cante and flamenco in general. 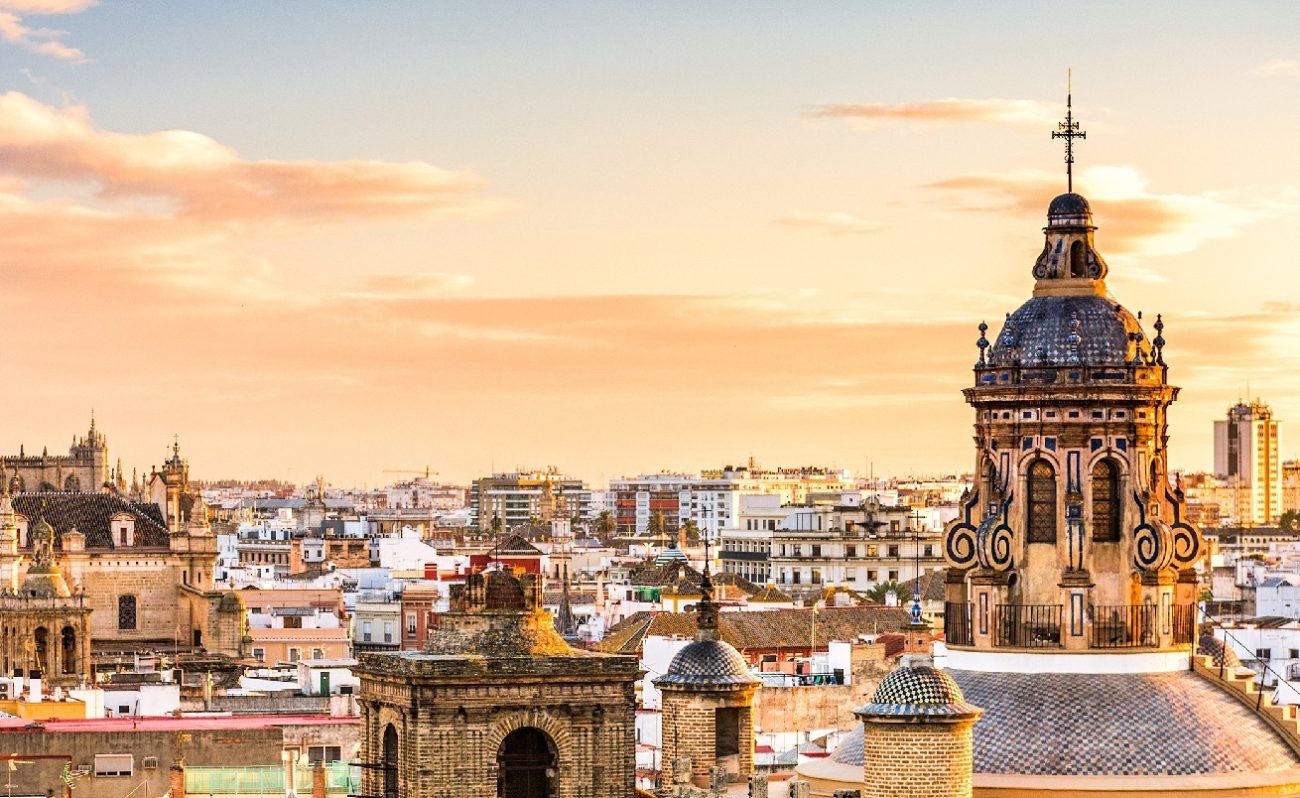 I remember the 1970s, when Seville was teeming with flamenco aficionados, good radio shows, great recitals in peñas and places where there were always interesting social gatherings. Nowadays there’s a good atmosphere in places where young talent perform and peñas such as Torres Macarena, which still is an example to be followed. Yet, I still miss those years when it was possible to come across artists such as Antonio Mairena, Chocolate, Sevillano or Antonio El Farruco in any bar of this city.

Back then, the capital of Andalusia had a roster of great masters who could be easily approached to ask things about cante. I’ll never forget when I first met Antonio El Sevillano, one of my idols in cante. He welcomed me in his apartment on Doctor Frediani Street, near Macarena, and we chatted for two hours in his balcony about his colleagues, such as Carbonerillo, Peluso and Niño Ricardo. His enviable sense of humor made that morning unforgettable. Antonio’s health at that time was very frail, but even so he was kind, friendly and welcoming.

In those years, there was not a tavern in Triana where people didn’t talk the whole day about that district’s cante its masters. Such was the case of El Morapio, for example, where every morning we could find a cantaor or bailaor of both flamenco schools in Triana, that of El Zurraque and that of Cava Nueva (also known as Cava de los Gitanos). Talking with artists such as El Juani, El Breva, El Pati, El Coco or his wife Pastora was like attending a flamenco history class. El Pati was a good friend of mine, and the same goes for his wife, who told me wonderful things about Manuel Vallejo, since Pati (an extraordinary Gypsy bailaor who lived many years in Tomares) worked in his company.

I also chatted a few times with El Sordillo de Triana, who in fact was not from Triana, but from Vélez-Málaga. He used to sell snacks from a basket on Pagés del Corro Street, and he was a veritable institution of the soleares del Zurraque, being also a teacher of Manuel Márquez El Zapatero, who jealously keeps countless of his lyrics and styles. Meeting that man was something that I now consider a privilege. I remember when he talked about El Carbonerillo with tears in his small, old-man eyes.

I’m writing about all this today because I yearn more than ever for those years which were so special. It’s not that our days are bad, but Seville back then was teeming with artists and great aficionados from whom we could learn just by sitting on a chair in a bar’s terrace. cante was experienced in a different way, it was almost like a religion. Going to the theater was like going to church, and after the show the aficionados would go to the nearby taverns and bars and wait for the artists to show up, to talk with them and ask them about some palo that had just been performed on stage.

I don’t really believe when people say that the old times were always better, but in my case, I feel a huge nostalgia for that period in cante and flamenco in general. I don’t think those years, that atmosphere, will ever be back, because each period is unique, and those days were certainly unique, without any doubt. Young people should study those years, because part of the things we now have, the good stuff, comes from that time. The 1970s and 1980s were wonderful decades in flamenco and I wanted to remember them this afternoon, with the sun going down behind the tops of the pine trees in La Puebla del Río. I think I’m just getting old, that’s it.