Curro Malena: cantaor from the heart

Still living, although retired due to illness, is a cantaor whom I've admired for almost forty years: Curro Malena . He's from Lebrija, a full-bloodedLebrija , from the Carrasco lineage, on both his paternal and maternal sides, in case there is any doubt. 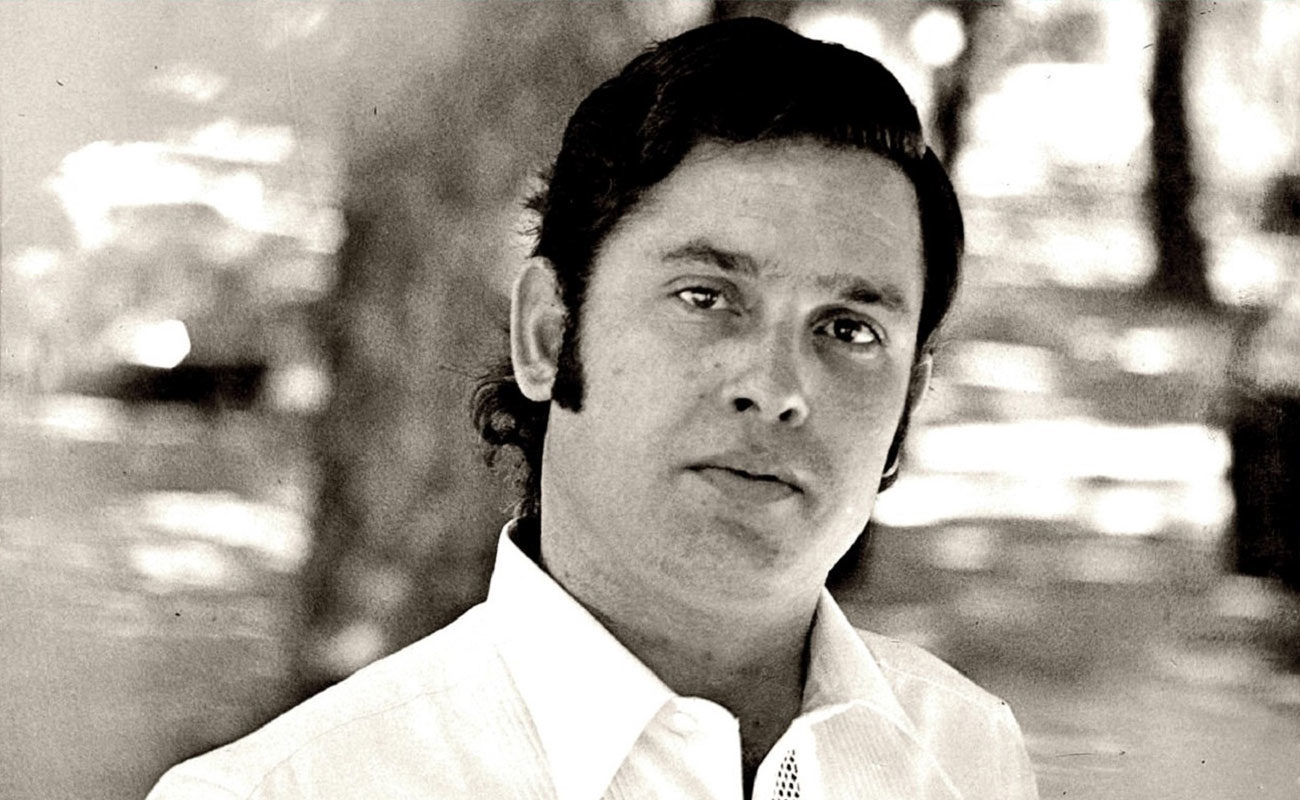 Still living, although retired due to illness, is a cantaor whom I’ve admired for almost forty years: Curro Malena. He’s from Lebrija, a full-blooded lebrijano, from the Carrasco lineage, on both his paternal and maternal sides, in case there is any doubt. I remember when I first became his fan, in the late 1970s, during the heyday of the towns’ summer festivals, where he often performed even as it was not easy to stand out in those days among so many great cantaores, from Antonio Mairena and Fosforito to Enrique Morente and Camarón, without forgetting great cantaoras such as María Vargas and La Paquera.

I liked Curro Malena for something I’ve always considered one if his best virtues: his commitment. Curro wasn’t all about having a good voice, pellizco and duende (which he had), but he was always an artist devoted to his profession, studious and well-versed in flamenco. Cante is like a religion for him, and I’ve never seen him faking it in a festival or peña flamenca. He’s the kind of cantaor who doesn’t come on stage to chat with the public, but to give his all. I also like his unique sound, like clay, one hundred per cent Gypsy and always a compás, as we can expect, considering where’s he from.

I don’t know if I ever told this story, but one day at the Festival de Cante Jondo Antonio Mairena, where Malena was performing that evening, I was sitting next to Curro Mairena, who was in tears listening to him as if he were at church, in complete silence. As I was right next to him, on the guests’ balcony, I asked him why he was in tears, and he told me it was because Malena was the best performer of the Mairena school.

I thought that was odd, because Manuel Mairena, the younger of the Mairena brothers, was close by. I cajoled him and he told me something that confused me a bit. “My Manuel is something else. Curro has something unique that people like. He’s the one who is more like Antonio”. Naturally, perhaps because he was performing in the hometown of this master, Malena sang that night as I had never heard him before, particularly por cantiñas, seguiriyas, tangos and bulerías.

A stroke forced him to quit performing, and the fact is that he’s greatly missed in flamenco festivals, because he was always a guarantee of good cante. He had a unique style, even as he was a follower of Mairena. Curro didn’t imitate him, just interpreted him, and he has an extensive discography which started in 1971 with Yunque del cante gitano and ended in 2008 with Memoria viva de los cantes de Lebrija. Sometimes I listen to his albums and the more time goes by, the more I like his way of singing and the more things I discover in his many recordings.

Whoever talked with him about cante, something I did several times, realized that he knew almost everything about it. He wasn’t just interested in Gypsy performers, because he loved Antonio el Sevillano and El Pinto. He was certain that cante jondo belonged to his people, the Gypsies, although he wasn’t a fanatic about it and he acknowledged the worth of cantaores regardless of where they came from. Perhaps that’s why he was so appreciated and respected everywhere, although the fact that he no longer performs means that people have somehow forgotten about him.

From here, I’s like to express my admiration towards this master from Lebrija, Curro Malena, a lord of cante with a heart as big as Lebrija.