When I started to become interested in flamenco, I particularly loved chatting with the old masters and reading biographies or interviews of artists whom I hadn’t had a chance to meet. 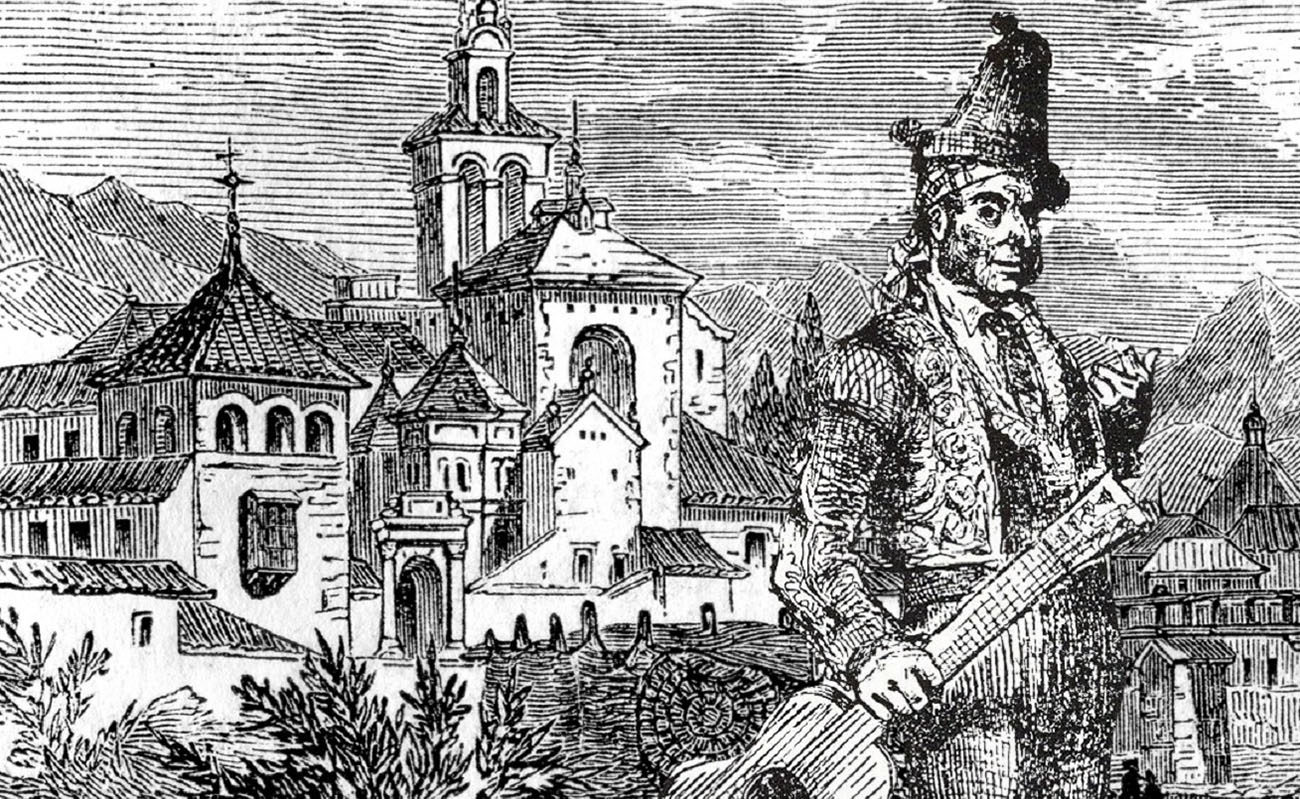 When I started to become interested in flamenco, I particularly loved chatting with the old masters and reading biographies or interviews of artists whom I hadn’t had a chance to meet. I was lucky to befriend cantaores born before my own parents had come to this world, and who had been flamenco stars in the 1920s. I believed everything they told me, oblivious to the fact that sometimes they had a vivid imagination and were prone to make up wonderful stories. When I was researching information for my book about El Carbonerillo, I remember that everyone would claim having met him and having got drunk with him in the taverns of La Macarena. Even those who had been born after El Carbonerillo had passed away, in 1937.

We always give great credit to the testimonies of the masters of cante, baile and toque, without doublechecking or verifying anything, and that’s how the history of flamenco has been written. We still write books based on their valuable accounts. For example, Antonio Mairena used to mention the “cante duels” por tonás in Triana, between El Planeta and Juan El Pelao, yet that never happened, because Juan El Pelao was born the same year that El Planeta died. Also, Aurelio Sellés, commenting about a bulería by Tomás Nitri (Quién será ese militar) which Niña de los Peines used to sing, would say that she performed it very well, “although Tomás ended it with a little thing, at the end”. Yet, he couldn’t possibly know how El Nitri sang it, because Aurelio was born ten years after his death, and Tomás never recorded anything.

One topic that have always piqued my interest is the attribution of flamenco styles to certain cantaores of the 19th century, leaving us with a long list of creators or composers. The basis for all this is the testimony of the great masters: If Juan Talega told Mairena that this or that style of cante por seguiriyas had been created by El Fillo, because that’s what his father had told him, that was the final word, no discussion. I remember that Antonio Mairena once sang a memorable seguiriya at the Gazpacho de Morón festival, saying that it had been created by Silverio. Someone would have called him out on this, because two years later, when he sang the same seguiriya, it was no longer attributed to Silverio, but to El Fillo instead.

Antonio Mairena would give great credibility to everything he heard from the old Gypsies, such as his mentor Juan Talega. He based his whole career on oral tradition or on the information given to him by certain old cantaores or aficionados. If someone told him that La Adonda had been born in Triana, he accepted it as fact, and this master of Alcor would then wave a whole story about this cantaora, who in fact was born in Ronda and lived in Málaga longer than in Triana. I bring this up because Pepe Marchena has been widely criticized for making up stuff, such as the thing about the fandangos in the hills of Toledo, which was actually a funny story. Marchena was another great cantaor prone to fantasy.

The only way to get to the bottom of these things is researching them properly, yet very few artists of cante have done this, although we may think otherwise. When Pastora sang the cantinas of La Juanaca de Málaga (Cómpreme usté esta levita), it wasn’t because any old man taught it to her, but because Pastora actually met La Juanaca. They were even neighbours at the Puerta Osario district in Seville, as can be attested when we take a look at the registry records listing the residents of Butrón street, where Pastora was born and where La Juanaca lived. That’s the only way to stop the spread of so much fantasy and lies, yet it seems that there’s little interest in exposing the farce.

When I wrote about El Planeta, revealing where he was born and where he had died, an old researcher advised me not to write anything about him, because that would put such an important historical figure in a bad light. His point was that, if it was established that El Planeta had lived the last twenty years of his life in Málaga, and yet he didn’t have any impact in the flamenco scene of that city, it probably was because he didn’t have much to offer. So, shall we continue living in a world of fantasy, or shall we rather set the record straight?