The last one, please shut the door! Antonio Mairena and El Chocolate were performing together one evening at Villanueva del Ariscal, a town in Seville province. Near the end of the recital, El Chocolate told Mairena: -Antonio, let’s close with some fandangos between the two of us, because the people here don’t quite like the heavy cantes. Mairena refused, saying that two Gypsy 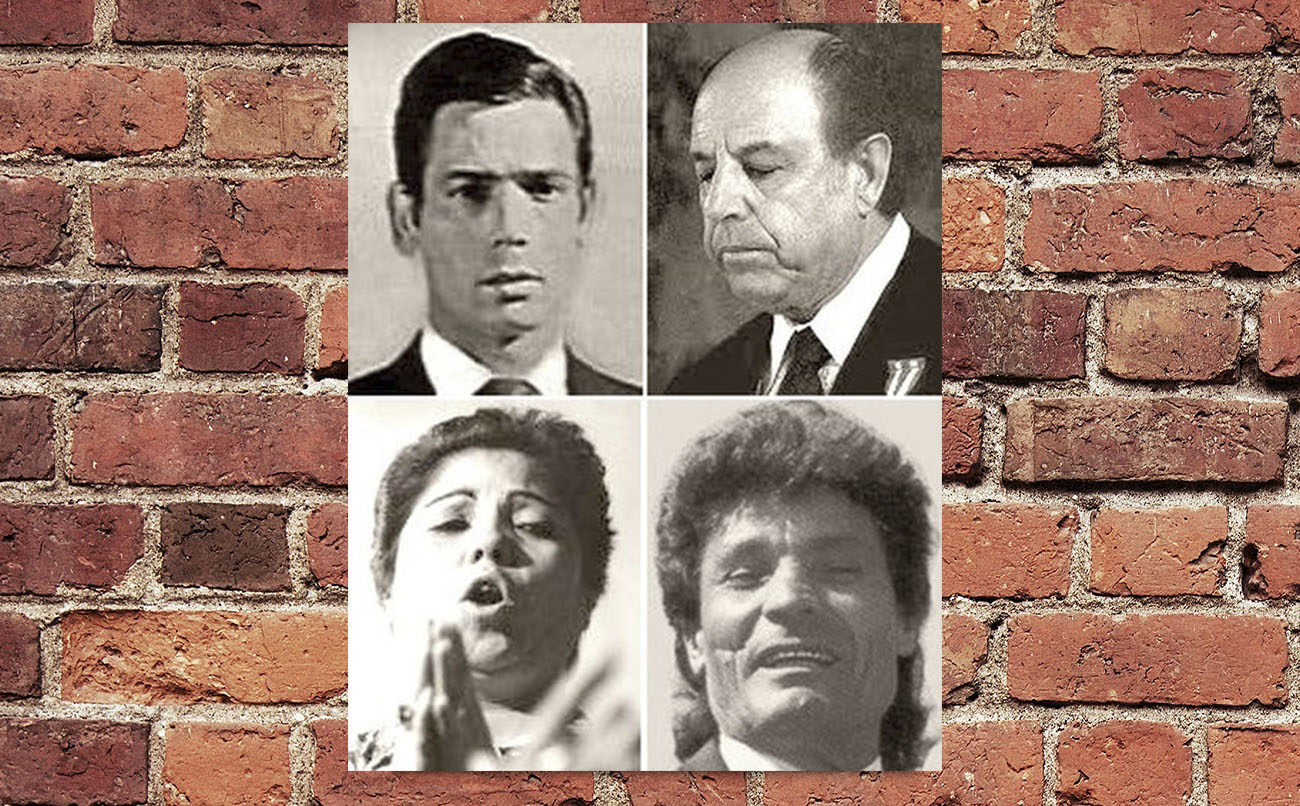 The last one, please shut the door!

Antonio Mairena and El Chocolate were performing together one evening at Villanueva del Ariscal, a town in Seville province. Near the end of the recital, El Chocolate told Mairena:

-Antonio, let’s close with some fandangos between the two of us, because the people here don’t quite like the heavy cantes.

Mairena refused, saying that two Gypsy performers had the obligation to close por tonás, the most traditional of the Gypsy-Andalusian cantes.

-No, Antonio, here people like fandangos, listen to me.

Mairena eventually prevailed and they agreed to closed por tonás. He announced:

-Distinguished public, as true Gypsy performers, we’ll finish our recital with a round of tonás, martinetes and deblas, the authentic Gypsy cante.

– The public started throwing shoes and bottles on stage, in protest. Chocolate told me that they had to leave the place running in haste, ending up in Olivares, a nearby town. Reportedly, just before Mairena started running, he said:

-The last one please shut the door!

The agent Antonio Montoya and myself were one day chatting with El Chocolate at Cafetería América, in Seville, by Plaza del Duque, and the conversation focused on who contributed, or not, to cante flamenco, particularly regarding the early artists. We were talking about Silverio, Chacón, Pastora, Vallejo, Caracol, Mairena, Marchena, Camarón, Morente… Chocolate didn’t say much, but he finished the conversation in his own way, saying:

-Listen carefully, because I’ll say this just once: Comparing with Chacón and Marchena, the rest of us have sung like drunkards.

No license for this artist

Back in the old days, artists needed to pass an exam in order to get a license to perform flamenco professionally (nowadays all it takes is a pretty face, like my mother used to say). One day, a cantaor aficionado who never amounted to anything readied himself to take his exam at the San Fernando theater in Seville, before the three-person jury: Niña de los Peines, Pepe Pinto and Manuel Centeno. Pastora asked him: “Ramón, please tell us what will you sing”. The aspiring artists knew he wouldn’t be able to impress that jury, and chose the smooth-talk approach:

-Well, I’ll sing soleares in the style of Niña de los Peines, with the charisma of Pepe Pinto and the strength of Manuel Centeno.

Guess what, the aspiring artist didn’t get his license.

José Luis Montoya, who for a time was the flamenco critic in Seville’s ABC newspaper, said one day that Fernanda and Bernarda de Utrera “had already missed the train of cante”. Bernarda heard about it and got so angry that one day she cornered Montoya at the Gaspacho Andaluz de Morón festival. Grabbing him by his beard, she told him:

-Just so you know, Montoya… Fernanda and Bernarda don’t travel by train. We travel by taxi!

Agujetas and the American bombs

Manuel Agujetas had a ranch in Rota, near a major American air base. Back in the 1990s, as I found out that he was going to perform at Peña El Laurel, in Lora del Río, a town in Seville province, I went there with a friend to attend his performance. I had never talked to him before, although I had listened to him singing several times in theaters, peñas and festivals. We were introduced, and when he heard my name he asked:

-So you’re the one who’s always defending Morente? Well, both of you should be crushed.

I didn’t make much of the way he said it, because I knew he was quite straightforward. I listened to his singing, and, seeing that I had been moved by his performance, he approached me after the recital and told me.

-I think we’ll get along just fine, after all… Listen, I’ll make you an invitation: come to my Ranch in Rota one day and I’ll make a stew for you, with two or three free range chickens, the fat ones. But just wait until the Gulf War is over, otherwise those savages may end up dropping a bomb in our stew!